Ionic Compounds Vs. Molecular Compounds: What You Need to Know

A comparative study of what ionic compounds and molecular compounds are will help you understand the differences between the two of them.

Home / Uncategorized / Ionic Compounds Vs. Molecular Compounds: What You Need to Know

A comparative study of what ionic compounds and molecular compounds are will help you understand the differences between the two of them. 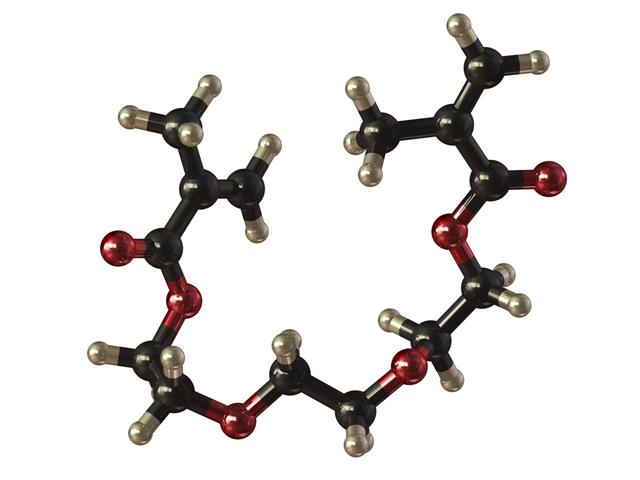 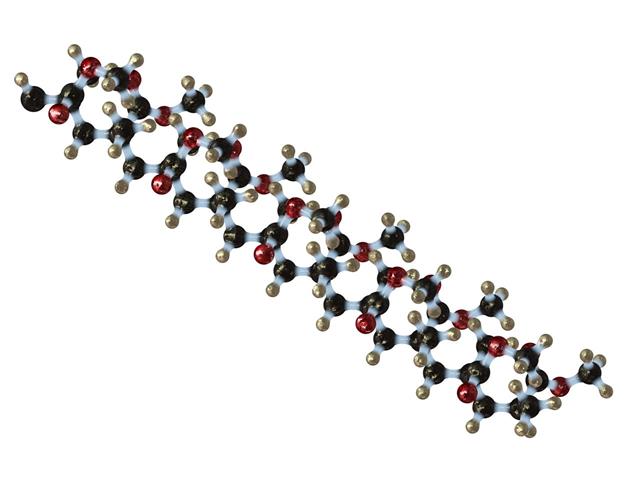 A compound is formed when two or more elements go on to combine together to form a new substance. The chemical and physical properties of the compound that is eventually formed are different from those of the constituent elements. Most of the substances found in nature exist in the form of compounds, rather than as free elements. There are less than a hundred different elements that can be found in nature, but the compounds that they form are actually found in millions.

Let’s have a look at what ionic and molecular compounds are, their various properties, and the main points of difference between them.

A common example of an ionic compound is common salt or NaCl, in which the sodium atom gains one pair of electrons from the chlorine atom, and forms an ionic bond. Other compounds like NaBr (sodium bromide), KCl (potassium chloride), and CaCl2 (calcium chloride) are also ionic compounds.

A common example of a molecular compound is water or H2O, in which the hydrogen and oxygen atoms share a pair of electrons between them, thus forming covalent bonds. Other compounds like HCl (hydrogen chloride), CH4(methane), and CO2 (carbon dioxide) are also molecular compounds.

Properties of Ionic and Molecular Compounds

Ionic Compounds: Ionic compounds are usually in the solid state at standard temperature and pressure (STP). This is due to the strong attraction between their positively charged and negatively charged ions. They form a crystalline structure called crystal lattice.

Molecular Compounds: They usually exist in the liquid or gaseous state at standard temperature and pressure. This is because of a weak force of attraction between the atoms forming covalent bonds.

Ionic Compounds: Due to the strong attractive forces between the positive and negative ions in an ionic compound, a lot of energy is required to break the ionic bonds between the oppositely charged ions. So they have a high melting and boiling point.

Molecular Compounds: Due to a weak force of attraction between the atoms, these compounds usually have a low melting and boiling point.

Ionic Compounds: Ionic compounds are very hard because of their closely-packed lattice structure and the ionic bonds between the charged ions. They are very brittle, and it is difficult to bend them.

Molecular Compounds: The solid forms of molecular compounds are generally very soft and brittle. The covalent bonds in such compounds are flexible, and bend or break easily.

Molecular Compounds: Usually, molecular compounds are insoluble in water, but are soluble in organic solvents.

Differences between Ionic and Molecular Compounds

The above differences also help distinguish and identify whether a given unknown compound is ionic or molecular, by conducting appropriate tests in a lab, and finding out the differences in chemical and physical properties of the compound. 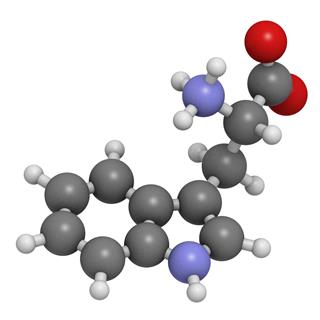 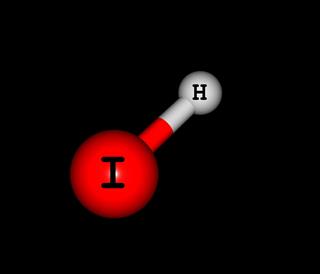 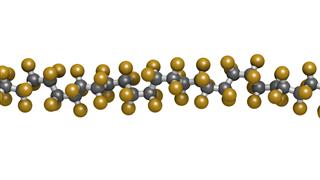 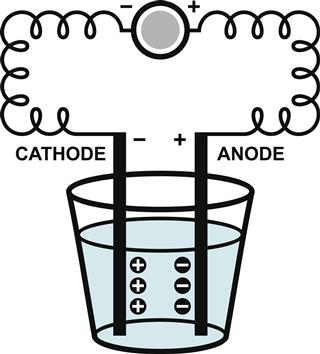