Difference Between Mass and Weight

Many students are confused about the difference between mass and weight. You need to know the difference to classify the properties of matter in an object. This article will help you accordingly. 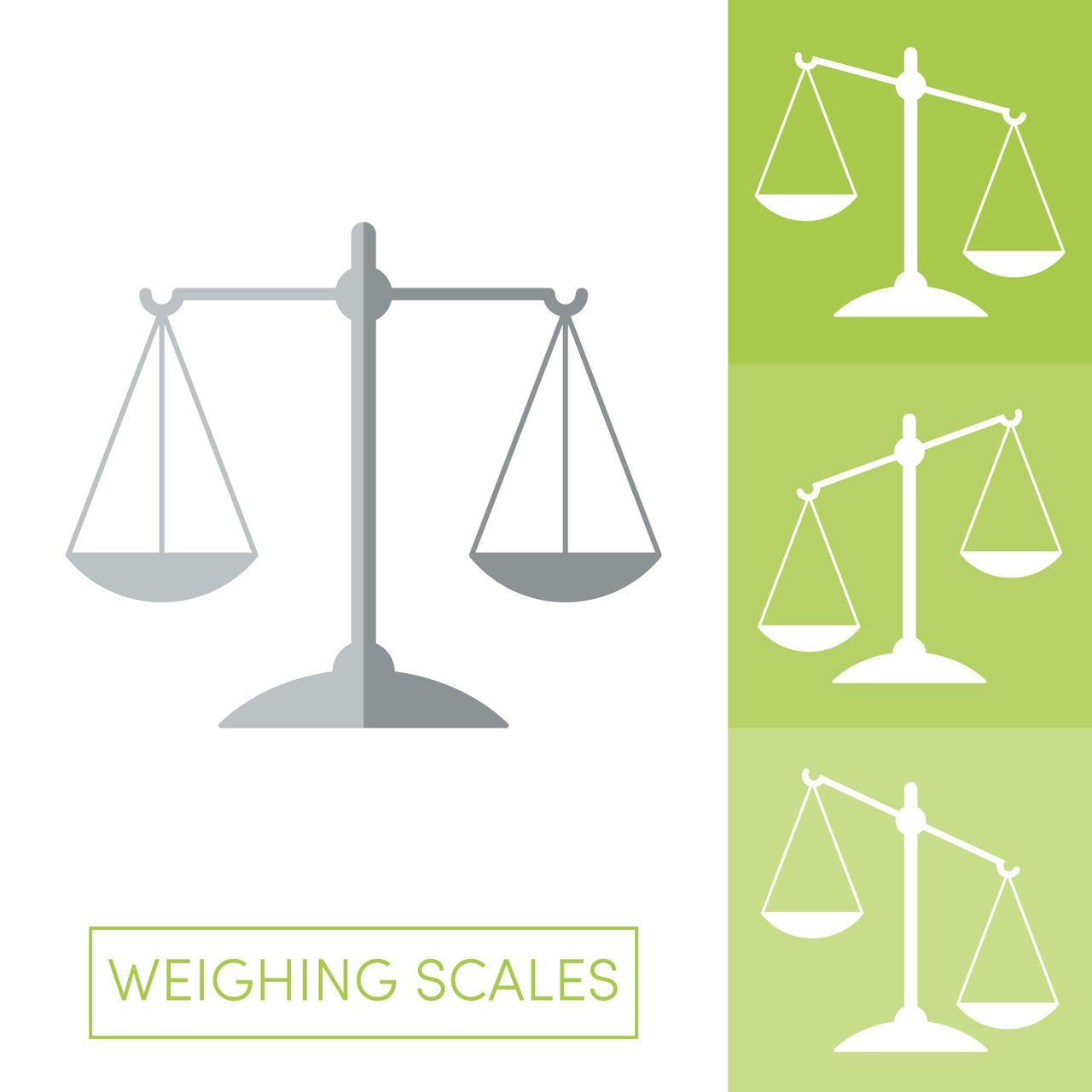 Many students are confused about the difference between mass and weight. You need to know the difference to classify the properties of matter in an object. This article will help you accordingly.

To know the difference between mass and weight is a common problem, which many students relate to. Most of them feel that the difference is negligible, and some feel there may be more to it than they can comprehend. In this article, we will decipher the mystery behind both these attributes with an analytical comparison.

The amount of matter an object has is defined as mass. This is an intrinsic property of the object. The mass of the body remains same at any given place. It has two qualities that help define, what is known as inertia (Newton’s Second Law of Motion) and gravity (weight). For example, consider an object that is resting on ground. You will require some amount of force to be applied, that will set the object in motion. The greater the mass, the force required will be more to move the object. If the object was already in movement, it will continue to move till a force is applied to stop it moving. The greater the mass, the force required to stop it will be more. Thus, the amount of inertia an object shows helps to measure its mass.

The force which is felt by a given mass due to gravity is defined as weight. The weight of an object on Earth, thus depends entirely on the gravity (force of attraction) that is between the object and Earth. This force is expressed in form of an equation with the help of the formula:

F = GMm/r2
where,
F = Force of attraction
M = Mass of the Earth
m = Mass of object
r = Distance between the center of mass of two objects
G = Gravitational Constant

This equation helps us understand that if either of the mass increases, the increase in force of attraction will be directly proportional to the mass. So, if you were to stand on moon, the force exerted on you will be 1/6th of the force exerted on Earth. This is because moon has a mass that is 1/6th of the earth’s mass. Let me explain this concept with the help of the following example.

Calculating Mass and Weight of an Unknown Object

You can calculate mass of unknown object by balancing it with a known amount of mass. You need to balance the unknown object on a weighing scale with an object of known mass, like 1 kg, 2 kg, 3 kg, etc., till both the sides are balanced. Then, add up the numbers of the known side of mass and calculate the unknown mass. When masses are equal on both sides, then the balance of the effect of gravity will cancel out for both, in other words, the weight cancels out. Thus, unknown mass can be calculated with the help of the known mass of the object at the other side of the balance. Weight, on the other hand, can be calculated using a scale that measures the pull on the mass that is exerted by the Earth’s gravity. Let us now compare the two with the following table:

When an object falls towards Earth in a free fall from space, it has weight, but it experiences weightlessness, as it is obeying force. You can imagine an astronaut in a spaceship that is revolving around the earth. The object can feel weight only when it opposes the force of gravity. For example, when a person sits on the Earth’s surface, he opposes the force of gravity, just experiencing weight.

So basically, the bottom line is that all objects have mass and weight. But, the difference between the two is that mass remains constant no matter where the object is placed in the earth or in the universe. The weight will depend on the place where the object is placed. You should keep in mind that you and me are at rest because of the friction between our body and the earth’s surface. Our acceleration is still 9.8 m/s2 and not zero as the earth is constantly holding us down towards its center. We tend to resist the pull and hence feel the force in form of weight.