Interesting Facts About the Earth’s Lithosphere You Must Read

Ever wondered what the upper crust of the Earth consists of? Where exactly are the tectonic plates that cause earthquakes situated? The answer to these questions is the 'lithosphere'.

Ever wondered what the upper crust of the Earth consists of? Where exactly are the tectonic plates that cause earthquakes situated? The answer to these questions is the ‘lithosphere’. 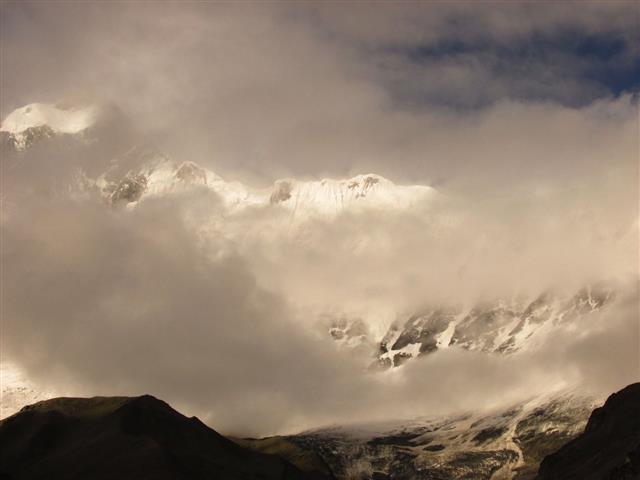 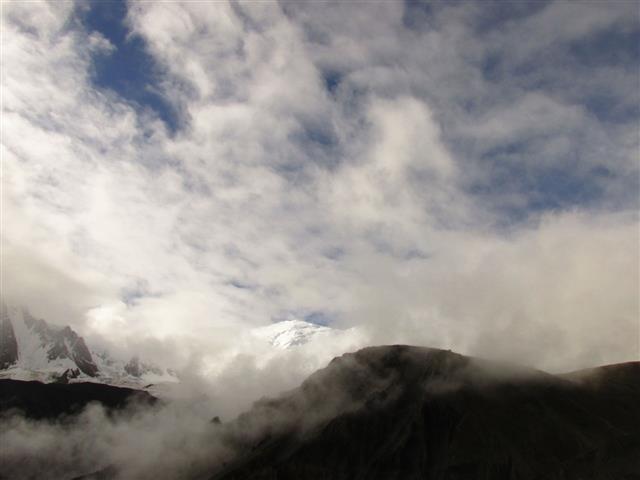 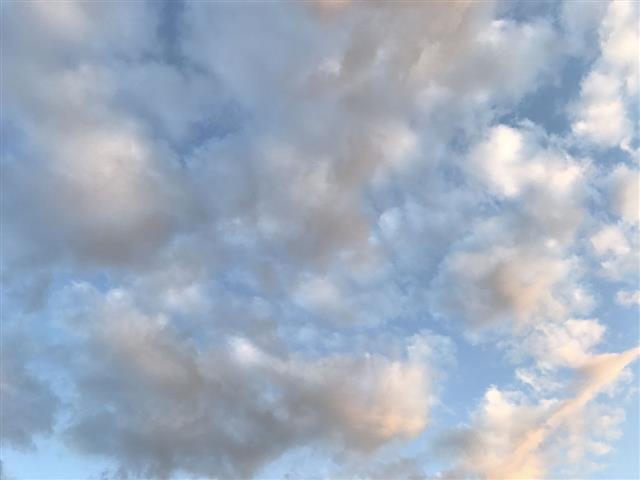 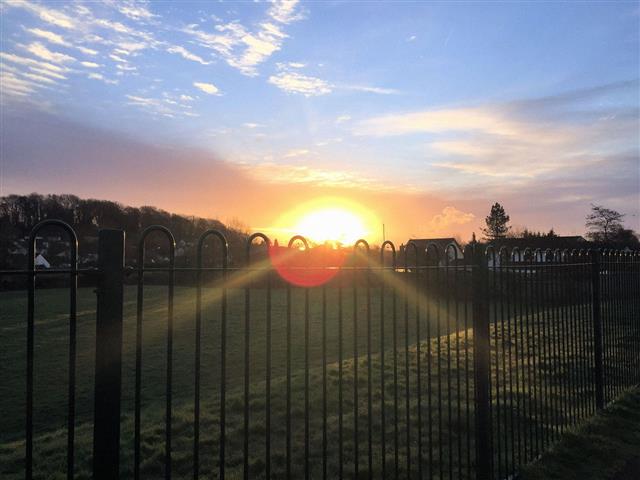 Geosphere is defined as any of the almost spherical concentric regions of the Earth. It is composed of the lithosphere, hydrosphere, cryosphere, and atmosphere. Solid Earth refers to the ‘earth beneath our feet’ or terrra firma; as opposed to atmosphere and hydrosphere, which are Earth’s fluid envelopes.

The lithosphere is the uppermost layer of solid Earth. Sometimes, the terms ‘geosphere’ and ‘lithosphere’ are used synonymously. It is the Earth’s crust which includes the solid outer section. This ScienceStruck article has collated some interesting facts about the lithosphere.

✦ Geologist Joseph Barrell observed the gravity anomalies over the continental crust and put forth the theory of a solid upper crust; which he called the ‘lithosphere’, with an underlying semi-molten layer termed as ‘asthenosphere’.

✦ It is believed that the continents originated from a single landmass known as ‘Pangaea’. The lithosphere broke into different landmasses―the tectonic plates―breaking the Pangaea

✦ Mantle is the largest layer of Earth (1802 mi thick). It is further divided into upper mantle and lower mantle. The upper part of the mantle is a layer beneath the crust, which is dense and is 31-62 mi (50-100 km) below the Earth’s surface. The combination of Earth’s crust and upper part of mantle is called ‘lithosphere’.

✦ Lithosphere is classified as follows:

✦ Composition: The continental lithosphere is made up of felsic rocks―igneous rocks rich in elements that form feldspar and quartz. The oceanic lithosphere is constituted of mafic (silicate mineral rich in magnesium and iron) crust and ultramafic (Peridotite) mantle.

✦ The etymology of ‘lithosphere ‘ is the Greek word ‘lithos’ which means ‘rocky’, and ‘sphaira’ for ‘sphere’.

✦ Asthenosphere is the layer beneath the lithosphere, which is believed to be ductile. When it is deformed and pushed, it carries the lithosphere and the continents above it.

✦ New oceanic lithosphere is constantly being produced at mid-ocean ridges from mantle material. Hence, it is much younger than the continental lithosphere, which is billions of years old.

✦ Its density is greater than that of Asthenosphere.

✦ Following are the major plates of the lithosphere:

Thus, the lithosphere is an essential constituent of the geosphere. It is important to us because it is a repository of natural resources. It provides minerals from which metals and fuels, such as coal, are extracted that helps in the growth of plants along with the hydrosphere and atmosphere. 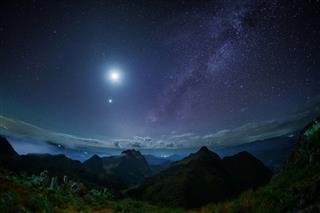 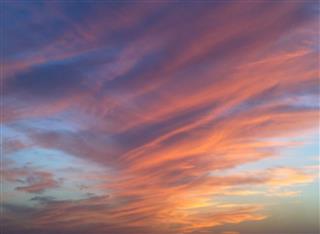 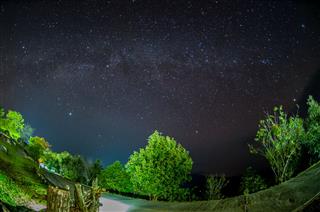 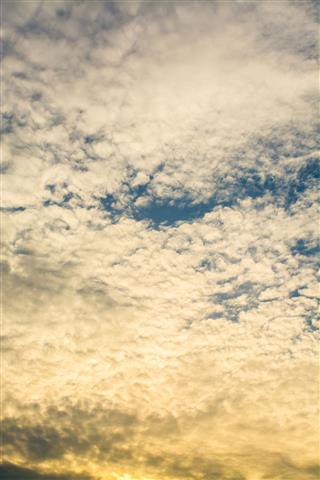 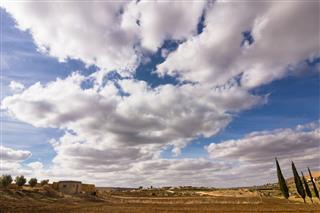 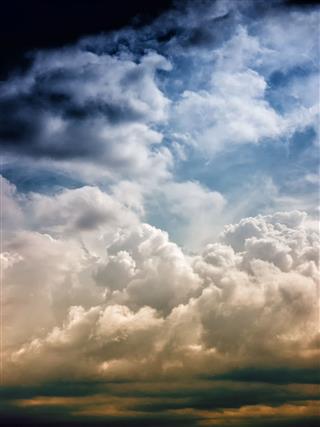 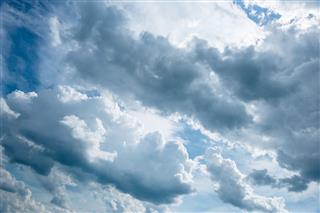 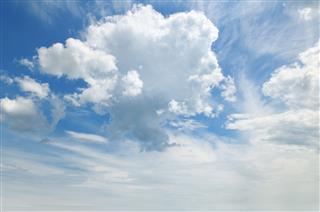