How to Reduce Fractions

Learning how to reduce fractions is not a difficult task if the basic concepts of mathematics are clear. Here is some information about it...

Home / Uncategorized / How to Reduce Fractions 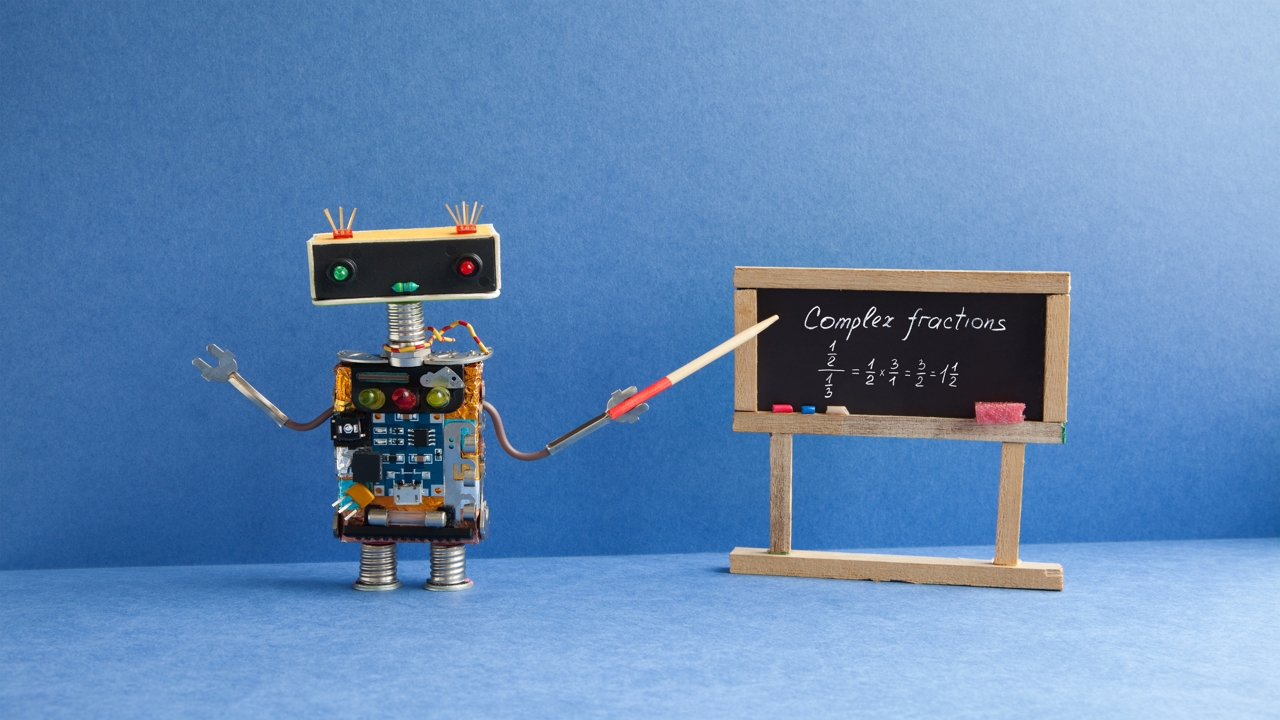 Learning how to reduce fractions is not a difficult task if the basic concepts of mathematics are clear. Here is some information about it…

Some kids get scared when they see mathematical problems involving fractions as they’re unable to think of fast and quick ways of simplifying fractions. Simplification or reduction of fractions is a handy lesson to learn, as it helps ease calculations in various types of problems.

How to Reduce Fractions to Simplest Form

Le’s begin our exercise on how to simplify fractions by firstly knowing ways to reduce a fraction in its simplest form. Consider a problem,

Question: Reduce the fraction, 56/72 to its simplest form.

Hence, the reduced fraction is: 7/9. Isn’t this simple?

How to Reduce Fractions with Variables

Now we are going to study how to reduce fractions with variables, also known as algebraic fractions. Variables, by definition, are not a fixed parameter like numbers, and their value can vary.

Step 4: Cancelling out the common elements, all that remains is x/1, which is the same as ‘x’.

This was a very simple problem, but when you have to solve more complex problems, ensure that you remember numerous algebraic formulae, as they will help in factorizing algebraic expressions. Given below is a table containing some of the most basic formulae in algebra that you must remember.

How to Reduce Improper Fractions

How to Reduce Mixed Fractions

Reducing mixed fractions is a simple task once you learn how to do it.

If the resulting fraction can be reduced further, use the method in the first section of this article to reduce it. However, mixed fractions should not be open to further reduction when simplified.

This was all about how to reduce fractions. To enjoy studying mathematics, the first step is to take an interest in the magic of numbers.