How to Make Limewater

Limewater is a solution of calcium hydroxide in water. This article tells you how to make it and also gives you some applications of the same.

Home / Uncategorized / How to Make Limewater

Limewater is a solution of calcium hydroxide in water. This article tells you how to make it and also gives you some applications of the same. 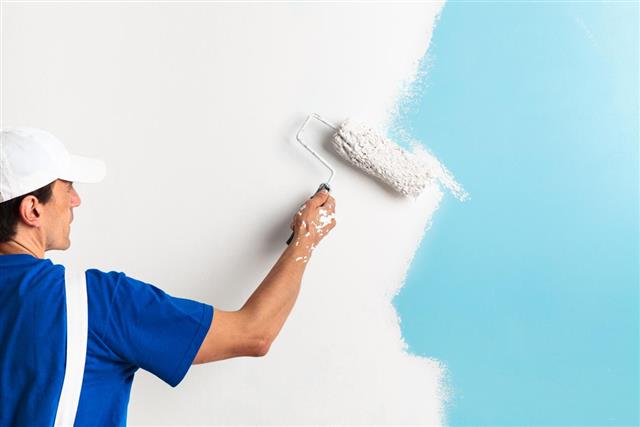 Whitewash: A paint made from calcium hydroxide and chalk is known as whitewash. It is lime water used as a paint.

Milk of Lime: Calcium hydroxide is sparsely soluble in water. When excess of it is mixed with water, some of its particles remain suspended, imparting the solution a milky appearance. This mixture is known as milk of lime. It has a pH of 12.3