An Easy Explanation of How to Find Percent Abundance

According to chemistry principles, isotopes have same atomic number but different mass number. Abundance is defined as the amount of isotope contained in its parent element. This ScienceStruck post tells you how to calculate percent abundance for any element having isotopes.

Home / Uncategorized / An Easy Explanation of How to Find Percent Abundance 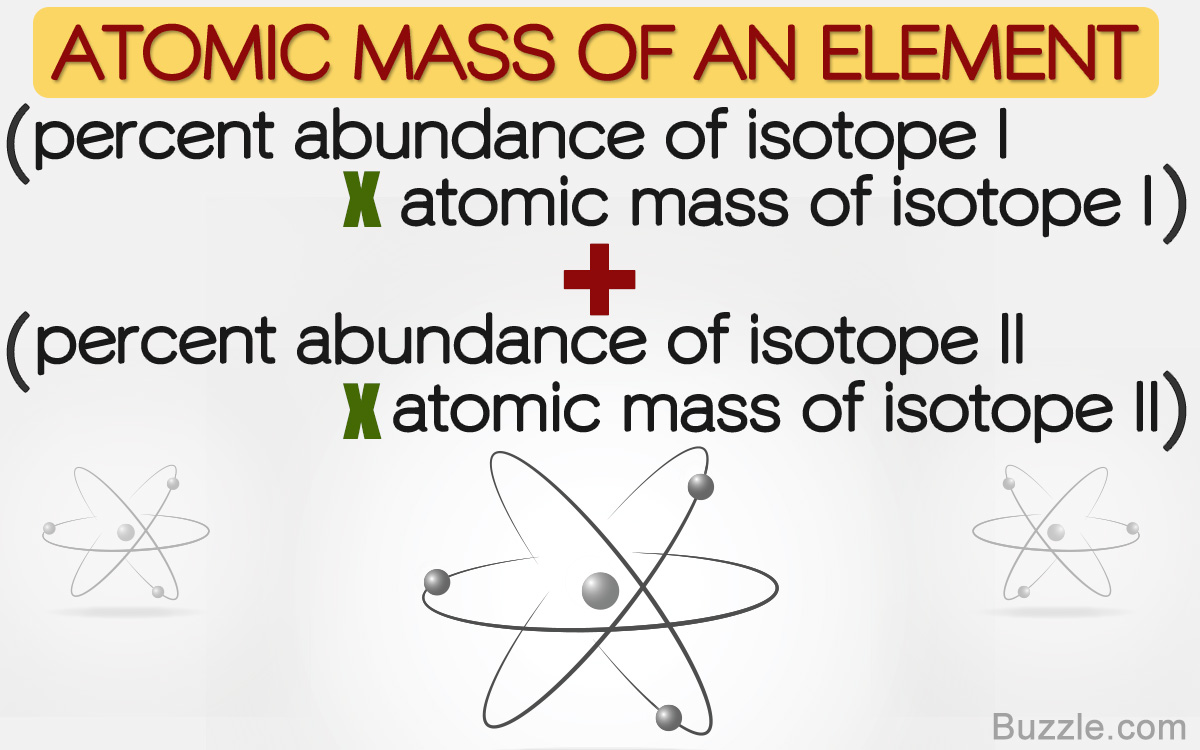 According to chemistry principles, isotopes have same atomic number but different mass number. Abundance is defined as the amount of isotope contained in its parent element. This ScienceStruck post tells you how to calculate percent abundance for any element having isotopes.

Every element has atoms which consist of protons, electrons, and neutrons. When an element has more than one form having same number of protons but different number of neutrons in the nucleus, they are called isotopes. They either occur naturally or are artificially produced. The element chlorine (Cl) has more than 50 isotopes, of which Cl-35 and Cl-37 are two stable isotopes. They have same atomic number, which is 17; however, their mass number is 35 and 37, respectively.

Definition of percentage abundance for X in Y can be best explained in two possible ways as follows:

The formula to find the percent abundance of an element with two isotopes is as follows:

In order to find the abundance of an element, it’s necessary to compute the average of atomic masses of its isotopes in the first place. Proceed by substituting either one of the isotopes in terms of the other. Add the similar terms in the equation to get the final answer.

How to Calculate Percent Abundance

Consider that an element has two isotopes. If the atomic masses of these isotopes are given, calculating the percentage abundance of each of the isotopes is possible. Given below is a problem, with its detailed solution explaining how to find the same.

Step I: Find the average mass of these two isotopes

Step II: We know that:

Step III: Substituting Equation II in Equation I, we get,

Step IV: Eliminating negative sides from both sides we get:

Substituting the value of % 63Cu in equation II, we get:

% 65Cu = 30.5475
Calculation of percent abundance of isotopes is usually done in chemistry worksheets.