How Does Radioactive Decay Work?

One of the most interesting scientific phenomena, radioactivity has always attracted people for undertaking research on it and also for unraveling the scientific truths regarding its aspects. This ScienceStruck article explains in detail how radioactive decay works. 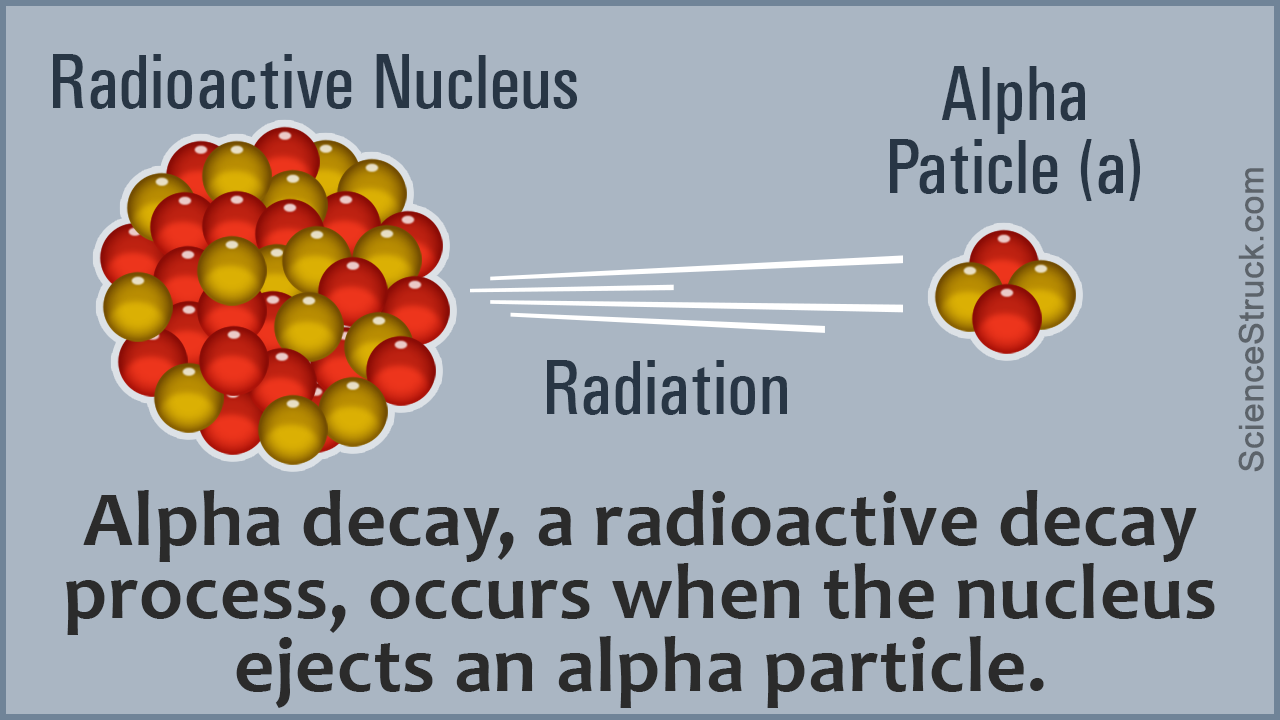 One of the most interesting scientific phenomena, radioactivity has always attracted people for undertaking research on it and also for unraveling the scientific truths regarding its aspects. This ScienceStruck article explains in detail how radioactive decay works.

The process by which unstable atomic nuclei release subatomic particles is known as radioactivity. In this phenomenon, electrons are released from the atomic nucleus of an element, which leads to the radiation of energy. This loss of energy results in the transformation of the parent nuclide to a different type of atom called the daughter nuclide. Such elements (for example: uranium, thorium, plutonium, tritium, etc.) are termed as radioactive, and the process of their disintegration is termed as radioactive decay.

A French scientist called Henri Becquerel discovered this phenomenon. The SI unit Becquerel was named in the honor of this scientist. He experimented by placing uranium salts with a photographic plate in front, in a dark space. The plate turned dark, and hence, he theorized that a specific type of energy must be emitted by these salts to blacken the plate. This phenomenon was confirmed later by numerous experiments.

An important term called “half-life” is used in association with this phenomenon. It is basically used to calculate the rate of decay, which a radioactive element would undergo by continuous emission of energy. An estimate of the half-life of an element provides us with valuable information like the mean time, decay constant, intensity of radiation, quantity of the formation of daughter elements, etc. This term is very crucial in case of radioactive dating techniques like carbon-14, potassium-argon, uranium-lead, etc. These techniques are used in the fields of anthropology, geology, and archeology.

There are several modes of radioactive decay, which have been elucidated below.

An atomic nucleus emits gamma rays during the decaying process, and such rays are the most biologically hazardous ones. They have a very short frequency and hence, the highest amplitude or intensity.

In this process, a proton is emitted by the nucleus, especially in a high-excitation state. This emission usually takes place after a beta decay process. This process helps us to gain knowledge about the mass and structure of atoms, and the nuclear deformation process. When two protons are simultaneously ejected from a nucleus, the process is known as Double Proton Emission.

When an atomic nucleus has excess neutrons, it reaches an excitation state. In this scenario, the nuclide emits a neutron in a spontaneous manner, and this mode of radioactive decay is called neutron emission.

Very heavy chemical elements show this property, wherein the nucleus disintegrates into two/more than two nuclei of elements having smaller atomic numbers. This takes place only with those atoms, which have mass numbers greater than 58 atomic mass units.

In this mode, the atomic nucleus emits a cluster of a specific type of smaller nuclides, which are larger than an alpha particle, but smaller than a binary fission product. The parent atoms having mass numbers greater than 40 can show this mode of decay. For example, Ra223 emits a cluster of C14 and Pb209.

In this process, a nucleus emits a single positron and a neutrino, and the entire action is dominated by a weak force. This mode is seen in nuclides, which have proton-rich atoms, and it causes nuclear transmutation, wherein the daughter elemental atomic number decreases by 1. When a nucleus emits two positrons and two neutrons each, the process is known as Double Positron Emission.

In this mode, a parent proton-rich nucleus captures an inner orbital electron, causing the emission of a neutrino, and simultaneous transformation of a proton to neutron. In this process, when a nucleus absorbs one orbital electron, and emits one positron and two neutrinos, the process of decay is known as Electron Capture with Positron Emission.

In this mode, a nucleus emits a gamma photon in an excited metastable state. At the same time, the original constituents of the parent atomic nucleus do not change. After this process, the nucleus again reverts to its normal ground state.

In this radioactive decay process, an electron from one of the inner orbitals reacts with an atomic nucleus in an excited state under the influence of electromagnetic forces. This causes ejection of that electron from the nucleus, and the atom gets converted into an ion. Also, this process is devoid of neutrino emissions.

The phenomenon of radioactivity has benefited humankind in so many aspects, like medicines, machines, industrial applications, weapons, healthcare sector, etc. Though it is a boon for us, radioactive processes have to be handled with care to prevent any major incident.