What are the Main Branches of Natural Science

Natural science involves the study of phenomena or laws of the physical world. Following are the key branches of natural science.

Home / Uncategorized / What are the Main Branches of Natural Science 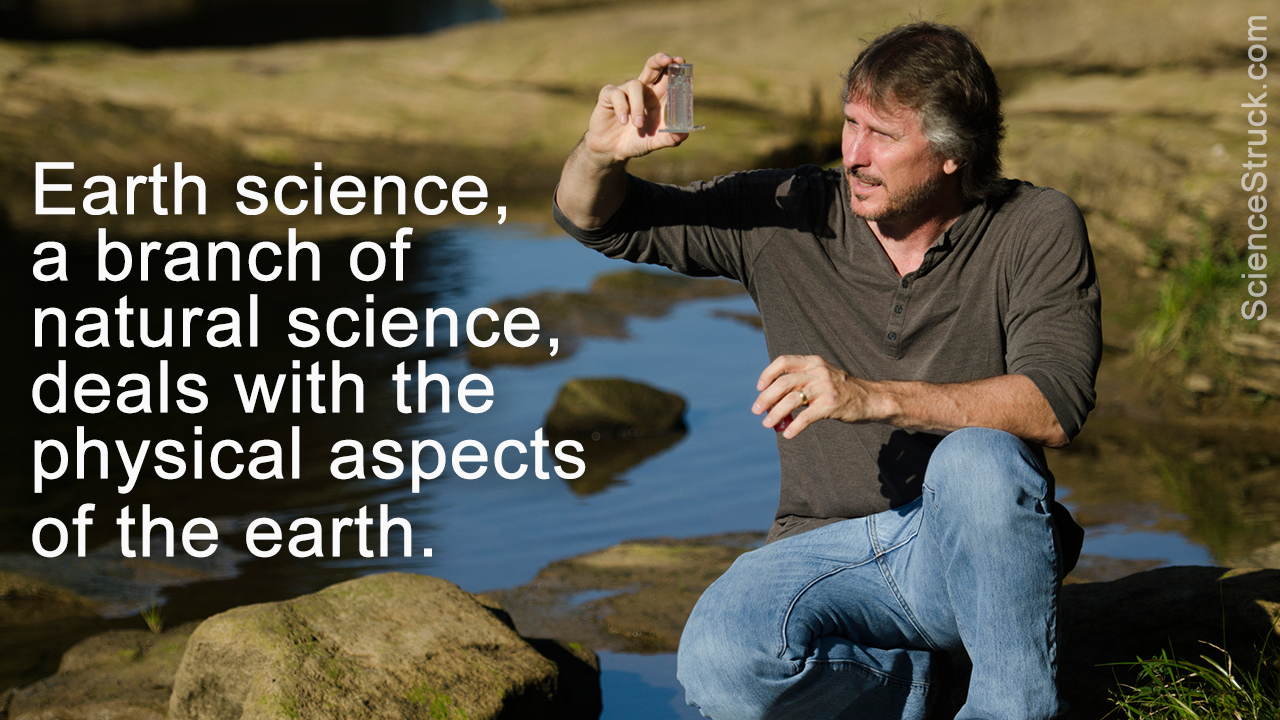 Natural science involves the study of phenomena or laws of the physical world. Following are the key branches of natural science. 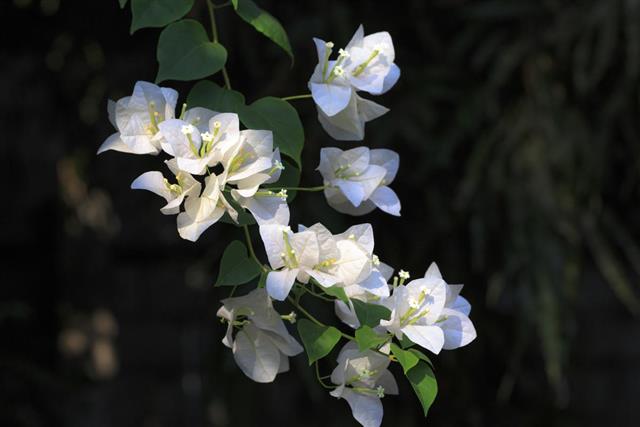 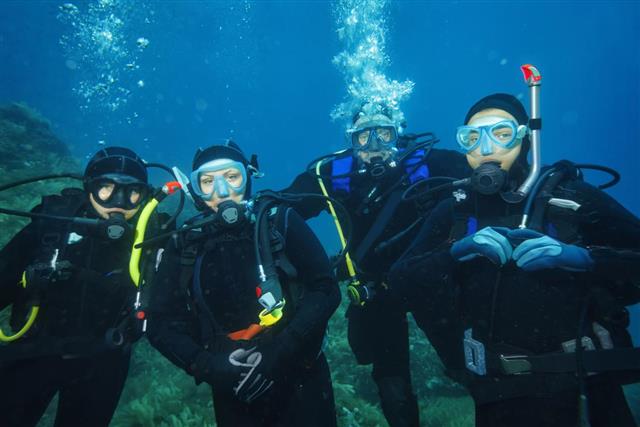 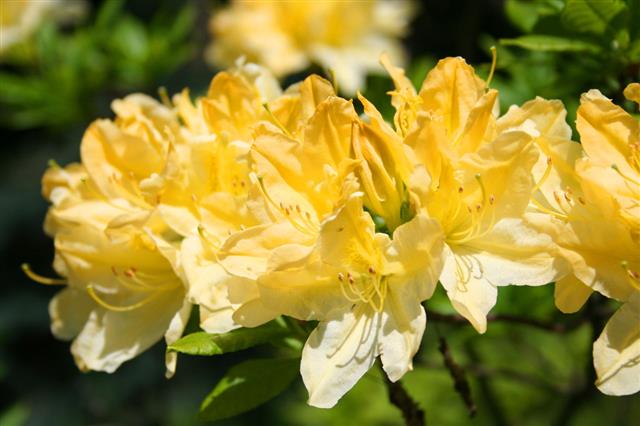 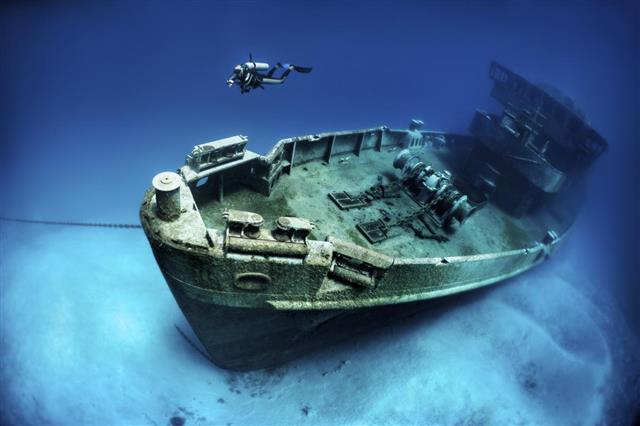 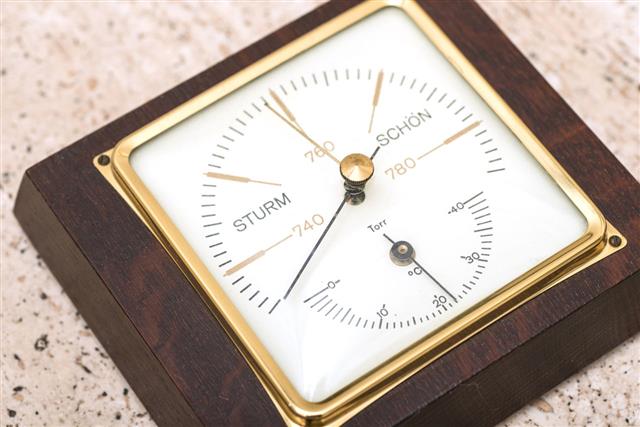 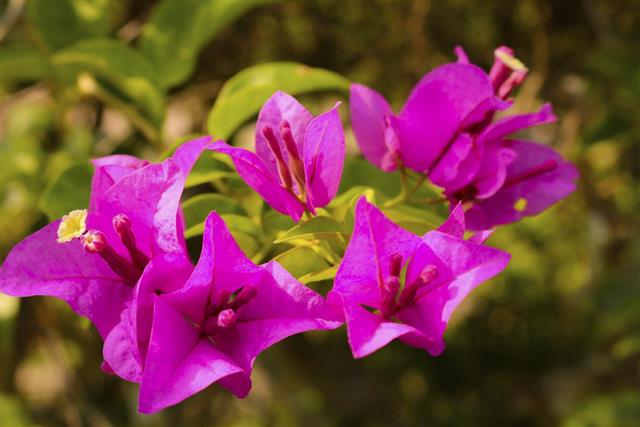 Natural science can be defined as a rational approach to the study of the universe and the physical world. Astronomy, biology, chemistry, earth science, and physics are the main branches of natural science. There are some cross-disciplines of these branches, such as astrophysics, biophysics, physical chemistry, geochemistry, biochemistry, astrochemistry, etc.

Astronomy deals with the scientific study of celestial bodies including stars, comets, planets, and galaxies, and phenomena that originate outside the Earth’s atmosphere, such as cosmic background radiation.

Biology or biological science is the scientific study of living things, including the study of their structure, origin, growth, evolution, functions, and distribution. Different branches of biology are zoology, botany, genetics, ecology, marine biology, and biochemistry.

Chemistry is a branch of natural science, which deals with the composition of substances, as well as their properties and reactions. It involves the study of matter and its interactions with energy and itself. Today, a number of disciplines exist under the various branches of chemistry.

Earth science includes the study of the Earth’s system in space, which includes weather and climate systems, as well as the study of nonliving things such as oceans, rocks, and planets. It deals with the physical aspects of the Earth, such as its formation, structure, and related phenomena. It includes different branches such as geology, geography, meteorology, oceanography, and astronomy.

Physics is a branch of natural science that is associated with the study of properties and interactions of time, space, energy, and matter. 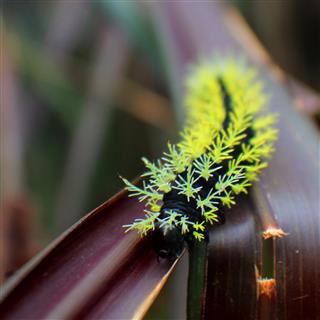 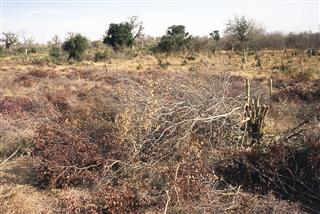 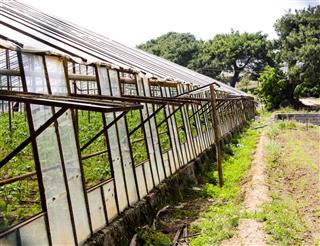