The comparison between heterogeneous and homogenous mixtures presented here, will clear all doubts regarding the differences between these two types. These are two of most fundamental concepts in chemistry.

The comparison between heterogeneous and homogenous mixtures presented here, will clear all doubts regarding the differences between these two types. These are two of most fundamental concepts in chemistry.

If you are taking up the first of your basic science courses, you will be taught the concept of a ‘Mixture’, which is one of the most fundamental concepts in physics and chemistry. We are surrounded by all sorts of mixtures. In this article, along with discussing what mixtures are, we will primarily talk about the difference between homogeneous and heterogeneous mixtures. Knowing the difference will be an important part of your first course in chemistry.

What is a Mixture?

When the constituent elements chemically react with each other, it is no longer a mixture. Mixtures are of two primary kinds―heterogeneous and homogeneous.

A Comparison Between the Two Types

Let us begin the comparison by first defining the two types.

Homogeneous mixtures appear to have a uniform composition throughout, on macroscopic length scales. At a microscopic level, these mixtures may or may not appear homogeneous, as it all depends on the particle size of the constituents.

On the other hand, heterogeneous mixtures have a clearly non-uniform composition and the constituents can be visibly distinguished on a macroscopic scale of observation. These are the most common form of mixtures. It is easier to separate these mixtures, compared to homogeneous ones. The constituents of such a mixture may be in different phases (solid, liquid, or gaseous) and may be clearly seen to be immiscible.

If you look around, you will find many examples on your own. The simplest example of a heterogeneous mixture is any suspension. It consists of large particles mixed or suspended in a solution. Examples are juices like tomato juice, mango milkshake, and turbid water. You can clearly distinguish the suspended particles on the backdrop of the solution. Buttermilk is another example of a heterogeneous solution. 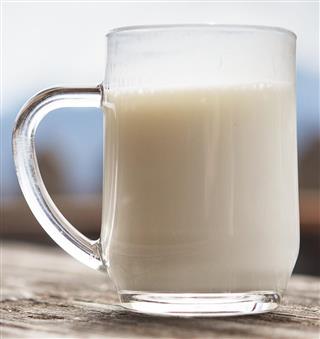 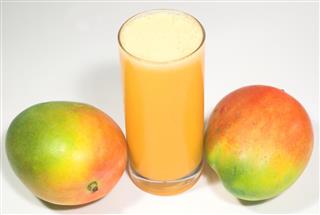 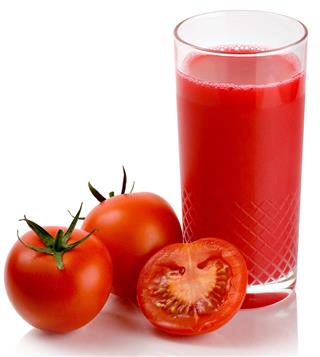 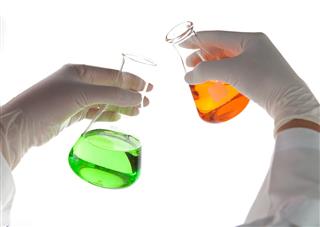