We use the term mixture myriads of times a day. A mixture is a combination of two or more substances. The word ‘mixture’ is only used to refer to the combination of two or more compounds, which do not react chemically with each other. The physical properties of the mixture may vary slightly from the parent substances. One simple example of a mixture is atmospheric air, which comprises different gases like nitrogen, oxygen, carbon dioxide, etc. Mixtures can be of two types: homogeneous mixture or heterogeneous mixture.

The substances in heterogeneous mixtures can be viewed separately on observation. They do not blend with one another and retain their physical identities. For example, if you mix sulfur powder and iron dust together, you will be able to distinguish the yellow particles of sulfur and the reddish-brown particles of iron dust. Moreover, when you hold a magnet close to the mixture, the iron particles will get attracted, leaving the yellow sulfur particles behind.

It is a mixture featuring only one phase, that is the components of this mixture have a uniform composition, and cannot be viewed separately in the mixture. It exhibits uniformity in appearance and properties throughout the mixture. The prefix ‘homo’ means same and indicates that the two substances combined together blend well to form one uniform mixture, in which individual particles cannot be distinguished. Solutions and colloids are homogeneous mixtures.

Sugar Solution
Sugar, when added to a glass of water dissolves completely in the water. We cannot see the sugar granules separately. It has formed a single homogeneous solution. The sugar blends well into the water and imparts its sweetness to it. However, the sugar has not chemically reacted with the water to form another solution.

Air
Air is a mixture of various gases like oxygen, carbon dioxide, nitrogen, rare gases, etc., which are present in one phase alone. We should be grateful that air is a homogeneous mixture. If air wasn’t one, and the components were not uniformly distributed, we would have had to go hunting for regions on the planet where oxygen was concentrated. We fight over land and water so much, thankfully air is available equally everywhere!

Can Homogeneous Mixtures be Separated by Distillation

Distillation is a physical separation process by which homogeneous mixtures can be separated into their individual substances. It involves the use of heat to separate the components of a liquid or gas. Salt present in seawater is separated by this method. Moreover, distillation of air yields individual gases that are required for industrial uses. Besides distillation, filtration is also another method that can be used to separate homogeneous solutions. Filtration process is used to separate solids from liquids or gases by allowing the mixture to pass through a filer. The larger particles of one compound remains back on the filter mesh, while the smaller particles of the other compound flows through the mesh.

We come across heterogeneous and homogeneous mixtures all day long. We simply fail to realize that most of the substances we handle on a daily basis are either homogeneous or heterogeneous. 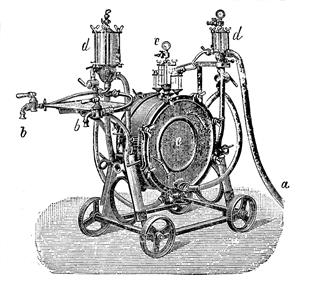 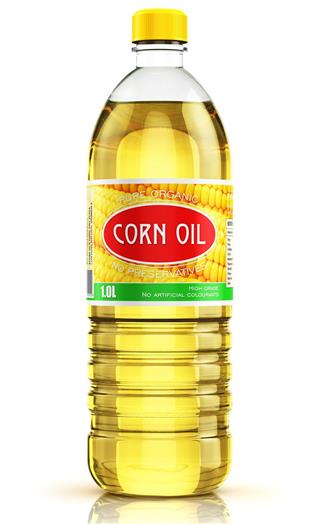 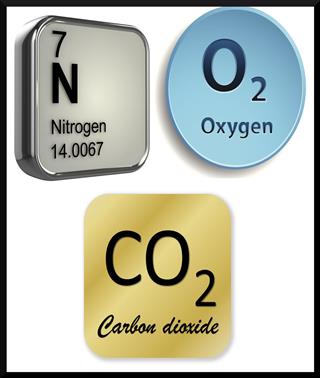 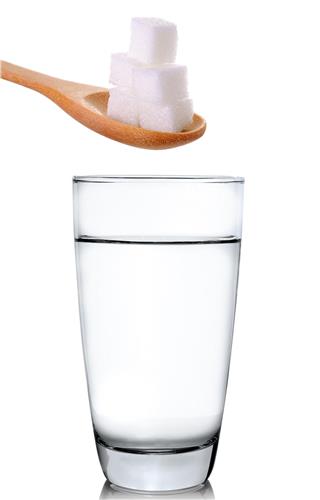 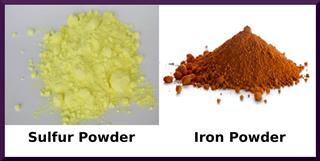