When was Electricity Discovered? Here’s the Entire Timeline

It is not exactly right to say that electricity was invented. We could say it was discovered and ways were devised to use it. Who discovered electricity and when was it discovered? Puzzled? Read on to find out.

Home / Uncategorized / When was Electricity Discovered? Here’s the Entire Timeline

It is not exactly right to say that electricity was invented. We could say it was discovered and ways were devised to use it. Who discovered electricity and when was it discovered? Puzzled? Read on to find out. 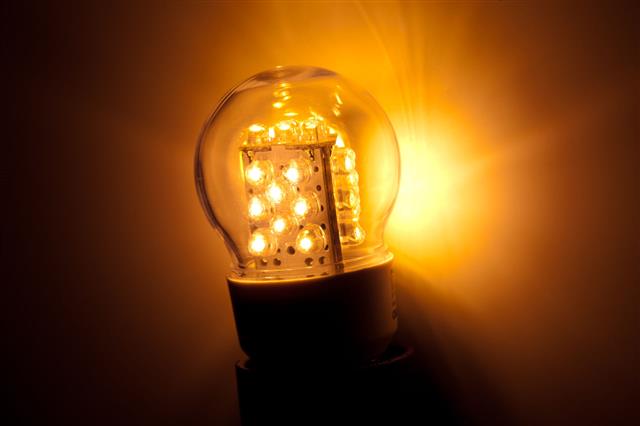 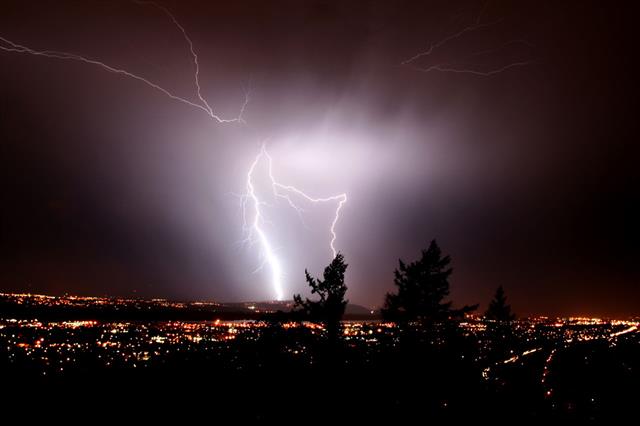 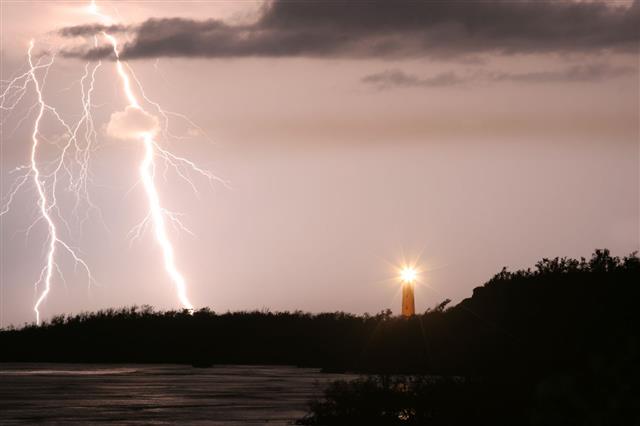 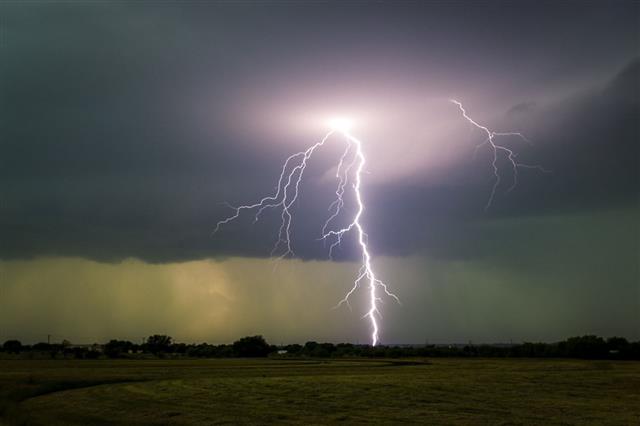 It will not be wrong to describe electricity as being ubiquitous! Think of any of the everyday appliances. Most of them run on electric power. We are using electricity literally every moment! If you look around at any given time, you will find at least one appliance that’s using electricity! George Carlin says, “Electricity is just organized lightning”. That’s true. Let’s now see what it took to organize lightning into modern-day electricity and who all contributed to its discovery.

# The invention of electricity dates back to 600 BC when Thales of Miletus wrote about the charging of amber on rubbing it. This was, what we now refer to as static electricity.

# In 1600, William Gilbert first translated the Greek word ‘amber’ to the word ‘electricity’ in English. He, for the first time used this word.

# In 1675, Robert Boyle observed electric forces of attraction and repulsion transmitted through vacuum.

# 1733 was the year when Charles Francois du Fay found out that electricity comes in two forms. He called them, resinous (-) and vitreous (+). They were later renamed as negative and positive, by Benjamin Franklin and Ebenezer Kinnersley.

# In 1745, Pieter van Musschenbroek invented the Leyden jar. A Leyden jar stored static electricity, which could be discharged at once.

# One of the major discoveries in the history of electricity, was that of Electromagnetic Induction. It led to the comprehension of how electric currents work.

# In 1747 William Watson showed how a Leyden jar could be discharged through a circuit. The understanding of the terms ‘current’ and ‘circuit’ proved to be a breakthrough to further experimentation.

# On June 15, 1752, Benjamin Franklin, promoted his theory, that lightning was electrical, through his experiment of flying a kite during lightning. In appreciation of his work with electricity, Franklin was elected a Fellow of the Royal Society and was honored with the Copley Medal in 1753.

# Michael Faraday discovered that moving a magnet inside a wire coil could generate electricity. He was then able to build the first electric motor. He later built a generator and a transformer. This has become his valued contribution to the field of electromagnetism.

# Henry Cavendish of England, Coulomb of France, and Luigi Galvani, an Italian physician contributed towards devising practical uses of electricity.

# The concept of conductivity relates to the ability of a substance to carry electric current. Henry Cavendish, in 1747, started measuring the conductivity of various materials and published his results.

# Coulomb mathematically articulated the attraction between electrified bodies. This laid the foundation of quantitative study of electricity.

# Back in 1786, Luigi Galvani established what we now recognize as the electrical basis of nerve impulses. Galvani demonstrated the twitching of frog muscles by jerking them with a spark from an electrostatic machine.

# Girolamo Cardano from Italy, perhaps for the first time distinguished between electrical and magnetic forces through his writings.

# Volta discovered that chemical reactions could be used to create cathodes and anodes. The difference of electric potentials between them could lead to the flow of a current between them. The unit of potential difference has been named as ‘volt’ in his honor.

# Thomas Edison made a major contribution to the harnessing of electricity. He boasts of his long-lasting discovery of the electric bulb.

# A relatively recent (19th century) but very significant contribution to the discovery and use of electricity is the development of commercial electricity. And the one man this credit goes to, was Nikola Tesla, a mechanical and electrical engineer and inventor. His works led to the development of modern-day electrical systems that use alternating current.

Thus we see, that the history of electricity runs right from the period before Christ up to the Computer age of today. We owe to a certain extent, our ‘electrified lives’ to those who discovered electricity. Thanks to them, the lightning of the skies was put to good use on Earth, in the form of this brilliant energy we can’t imagine living without – electricity! 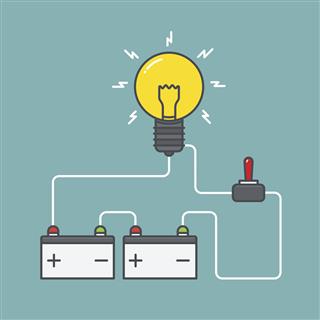 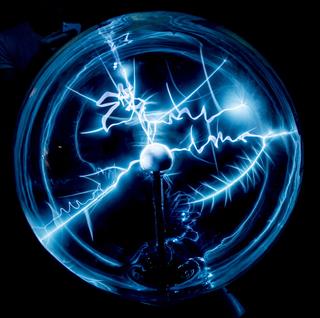 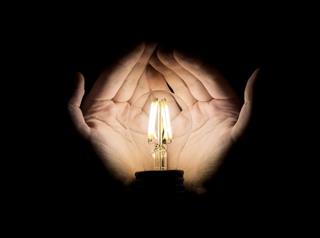