Intriguing Facts About Granite Rock You Can’t Afford to Miss

Its radioactive nature, an entire city built from this rock type, and its exceptional strength, which makes it the most preferred rock; here's a short compilation of granite rock facts, some of which are interesting enough to leave you amazed.

Its radioactive nature, an entire city built from this rock type, and its exceptional strength, which makes it the most preferred rock; here’s a short compilation of granite rock facts, some of which are interesting enough to leave you amazed. 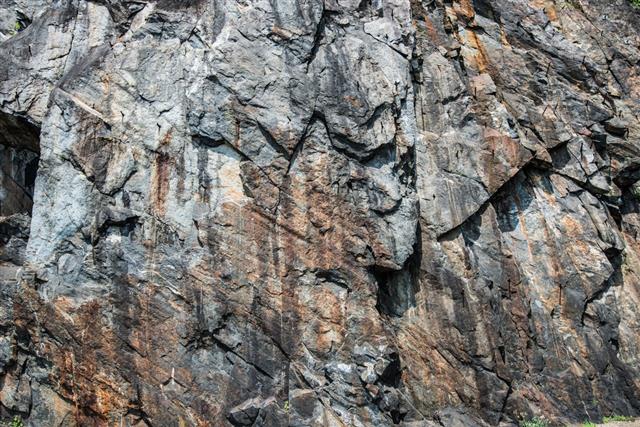 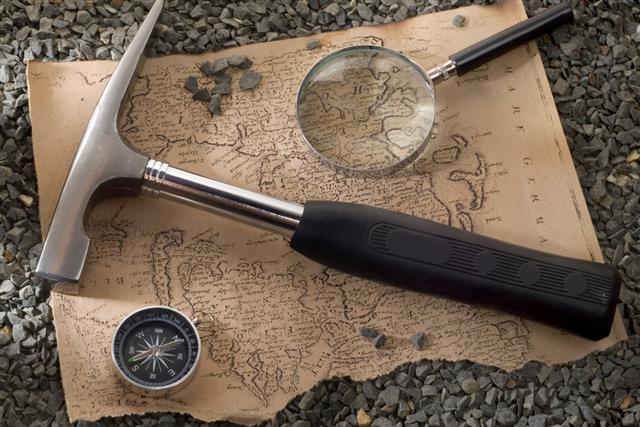 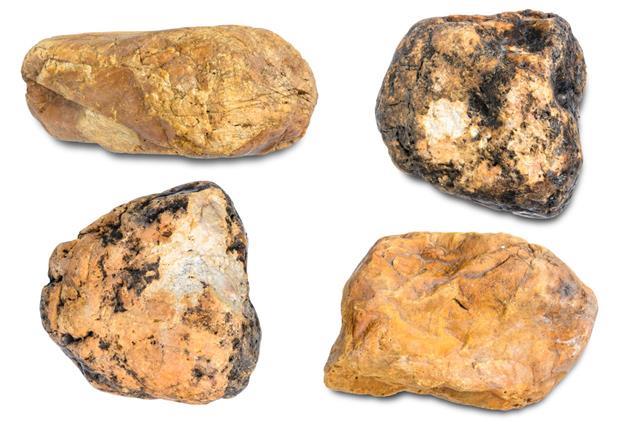 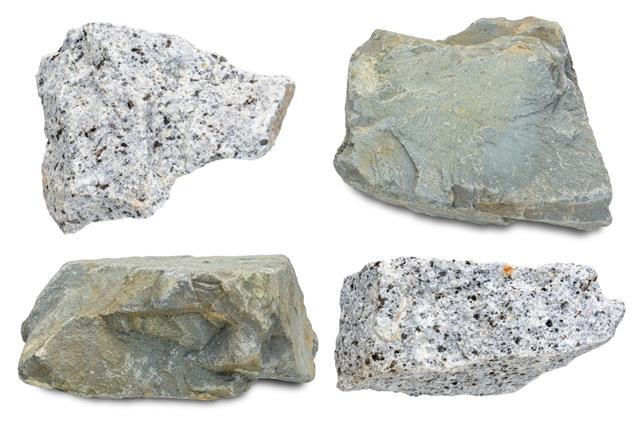 The word granite is derived from the Latin word granum meaning grains, with reference to the coarse-grained structure of this rock type.

Granite is an igneous rock — the most popular igneous rock to be precise — typically characterized by its hard coarse-grained surface. It has several minerals, most prominent ones being quartz and feldspar, locked into each other. This interlocking of minerals makes granite immensely strong and durable, and therefore, it is widely used in the field of construction. With increasing instances of acid rain, granite has even replaced marble as the most preferred rock for the construction of monuments.

Facts You Need to Know about Granites

Granite is the most common type of intrusive igneous rock in the Earth’s crust. It forms when the molten rock or magma seeps in the gaps in sedimentary rock layers, and crystallizes slowly owing to its high silicate content. The entire process takes millions of years, and is just a small part of the rock cycle. The characteristic large mineral grains of granite rock are attributed to this slow solidification of magma at considerable depth inside the Earth’s crust.

Although basalt and granite, both are igneous rocks, you get to see a drastic difference in their composition. Silicon dioxide and aluminum oxide together constitute more than 85 percent of a granite rock composition. Other chemicals include potassium oxide, sodium oxide, calcium oxide, iron oxide, magnesium oxide, titanium dioxide, etc.

Its average density is 2.75 g/cm3. The molecular structure of the rock makes it very rigid and stable. The color, which varies from pink to various shades of black, is dependent on the presence of minerals in it.

Granite is considered the most abundant basement rock on the Earth. While basalt makes up the oceanic crust of the planet, granite makes the continental crust. Natural wonders made of granite include rock formations like El Capitan, Half Dome, and North Dome in the Yosemite Valley, Mount Rushmore near Keystone, and the Granite Mountains of the Mojave desert.

Owing to its presence in bulk, commercial granite harvesting is a flourishing business in various countries, including India, Brazil, Norway, and the United States. Tons of granite is quarried, i.e., extracted from the Earth, in form of large blocks and used for commercial purpose.

Being strong and durable, granite has been used for construction since antiquity. While rough-cut granite is used for the construction of buildings, bridges, pavements, etc., polished granite is used for countertops, flooring, etc. Granite is harder than marble and therefore, less vulnerable to flaw lines and pitting; that explains why it has become the most preferred rock type of late.

Granite becomes scratch-proof and stain-resistant when polished. That, alongside the fact that it is heat-resistant, makes it a popular choice for kitchen countertops. Such is the popularity of this rock type that, a countertop made from any igneous rock is referred to as granite countertop. Additionally, it is also known for its superb antimicrobial quality, which is second only to stainless steel.

The use of granite is not restricted to the field of construction alone. This rock type is also used to create sculptures; the Mount Rushmore National Memorial — with the heads of four US presidents carved into the granite face of the mountain — is one of the best examples of the same.

Granitic rock formations, like the El Capitan and Half Dome, are quite popular among rock climbing enthusiasts across the world. The blue hone granite, found on the island of Ailsa Craig, near Scotland, is used to make curling stones, i.e., stone discs with handles used in the sport of curling.

Granite is undoubtedly one of the strongest (second only to diamond), most durable, abundantly found, and vastly used rocks in the world, which explains why it is the first choice when it comes to construction, interior decoration, sculpting, and so on. 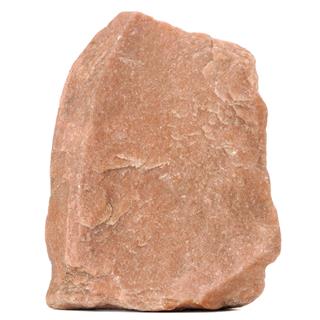 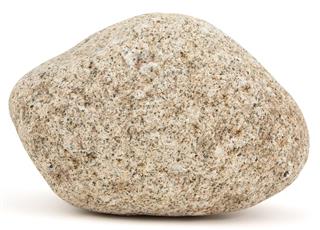 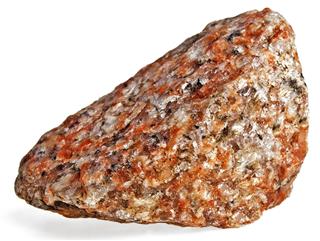 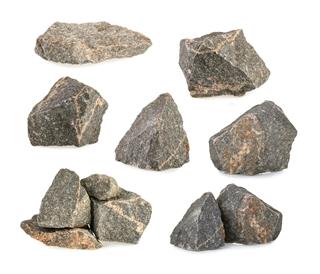 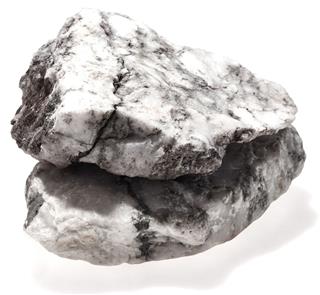 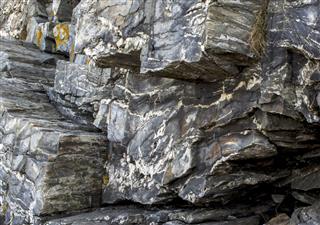 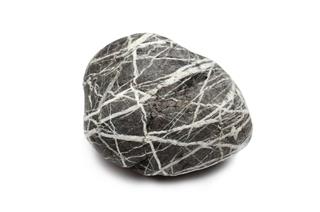 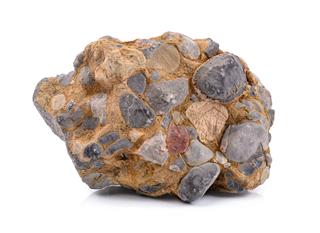 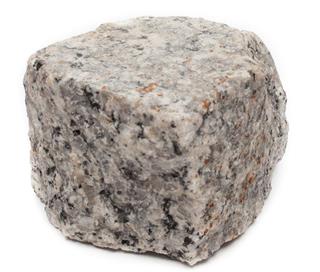 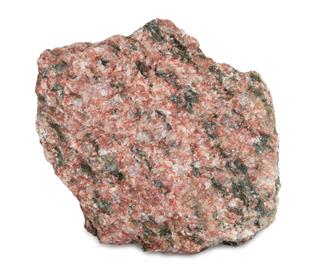