Read This to Know How to Calculate Percentage Increase Perfectly

Whether it is your saved finances or the population of your city or town; whether it is your mutual fund investment or just your son's math sum; whatever the case, you need to know about calculating percentage increases. While you may know that your money has grown in a specific period, you will only know by exactly how much, after calculating the increase in percentage. 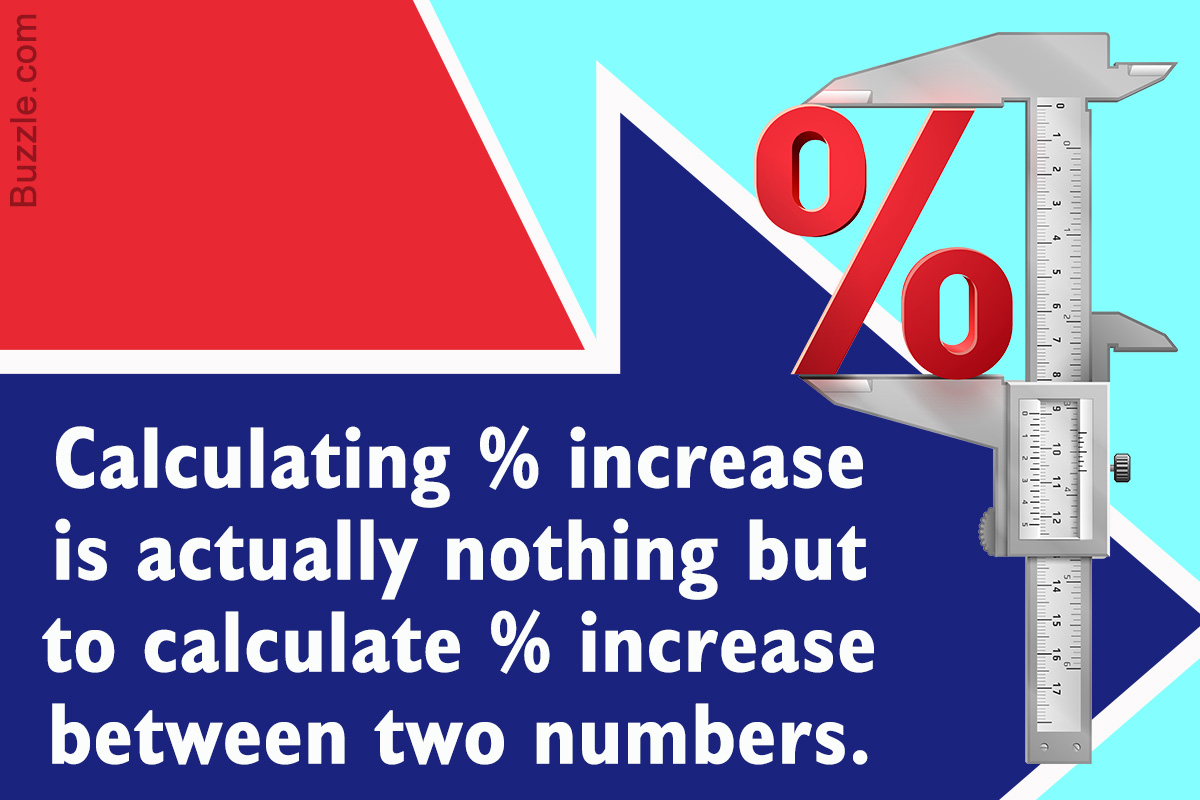 Whether it is your saved finances or the population of your city or town; whether it is your mutual fund investment or just your son’s math sum; whatever the case, you need to know about calculating percentage increases. While you may know that your money has grown in a specific period, you will only know by exactly how much, after calculating the increase in percentage.

Calculating percentage increases is a crucial factor today, for everyone’s striving for growth, despite all the value erosion of taxation, inflation, etc. Whether it is money that you have saved or invested, or it is the exam marks sheet of your child, the most visible numerical to note is the percentage. Let us start with this article by first gleaning some knowledge of percentages.

The dictionary meaning of the term ‘percentage’ is ‘a proportion in relation to a whole‘. While it is hardly a good comparison to compare a chit fund that gives USD 100 for every $10 of monthly investment at the end of a 3 month period, with a savings account that yields USD 106 for a USD 100 saving, it is much easier to compare incomparable investments with respect to percentages. For example, if one investment yields 10% annually and one gives out 8 percent annually, you will always go for the former. Percentages make it easier to make comparisons between two numbers or figures that are different to each other in terms of initial investment laid down, the duration of the investment, so on and so forth. In simple terms, a simple percentage of a simple, uncomplicated investment gives nothing but its simple ‘return on investment’ number. By comparing two of these single numbers, it is easy to reach a decision on which one grows more and is hence more profitable. While percentage calculations are necessary in almost every field, we will take it from a simple investment perspective henceforth in the following article.

How to Calculate Percentage Increase

This was just a very basic example, for actual investments, there are many different formulas, to factor in variables like period of investment, frequency of compounding, etc. Now let us turn to calculate percentage increase year after year.

Calculating year to year percentage change between two figures, let’s say prices, helps you figure out the ongoing inflation or deflation in the economy. If you compare these year on year percentage figures with the percentage figures of your investment yield, you should be able to gauge if the investment has actually grown over and above the inflation or has lagged back and eroded due to it. As long as you use the right figures and you plug them into the basic formula, which is given below, you should have the economic year on year values that you require.

Let’s try to understand this formula with the help of an example:

How to Calculate Percentage Increase in Excel

If your figures of values are listed in the B2 and B3 cells of an excel worksheet, you can calculate the percentage increase by plugging in the following formula into the cell that you want the percentage value in. For example, if you want the value in cell C3, just take your mouse there and click on it. Then, in the input line, plug in the formula given below.

You can drag down the formula over all the cells that you want it to apply to and it will get adjusted accordingly with you only needing to type it once. If you give the formula without the (*100) part, you will get the decimal values. These values can easily be converted into percentage figures by clicking on the % icon on the formatting toolbar on the top of the page.

Here is another formula to calculate percentage decrease in Excel:

If you want a formula that can be copied over a row and always uses the numbers on the column B as the comparison base, the formula should be as follows.

Hope the above formulae help you to calculate percentage increase or decrease of just about anything. Letting excel do your percentage calculations does seem like an easy option, but I prefer doing it the traditional way (with a calculator of course), as plugging in an incorrect formula in excel can lead to many errors. Also, remembering all the right formulas in excel, in accordance with the columns and rows, is much worse than just learning one basic formula to calculate percentages and use a calculator to do the rest. Of course, many will beg to differ. Whatever you feel about the issue, know that calculating percentage increases or decreases is actually a very easy job, if you just have the right mathematics formulas. 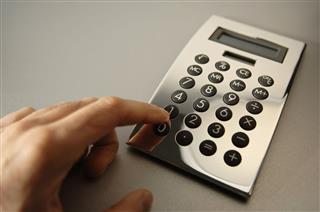 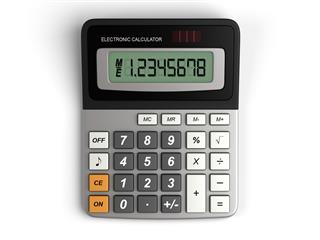 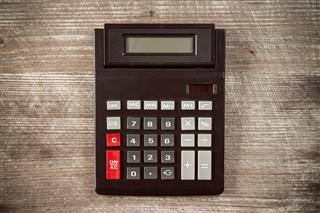 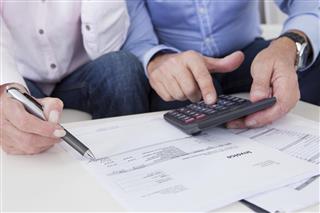 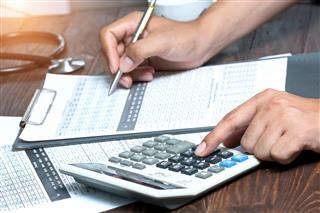 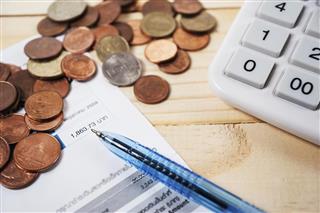 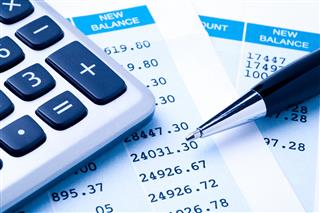 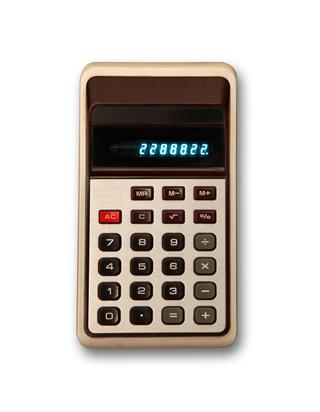 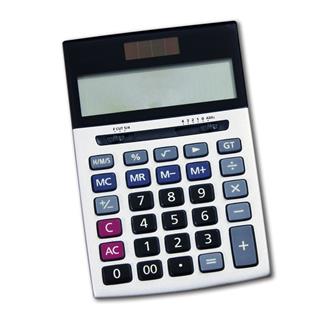 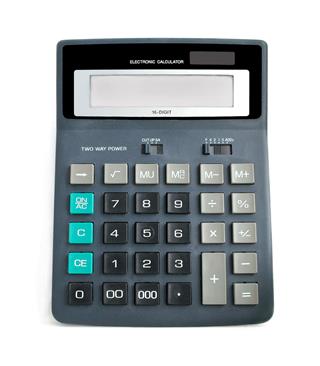