How Does a Galvanometer Work? We Bet You Didn’t Know This

If you are not quite able to figure out what a galvanometer is or how it works, this ScienceStruck article will help you get well-versed with its working mechanism.

Home / Uncategorized / How Does a Galvanometer Work? We Bet You Didn’t Know This

If you are not quite able to figure out what a galvanometer is or how it works, this ScienceStruck article will help you get well-versed with its working mechanism. 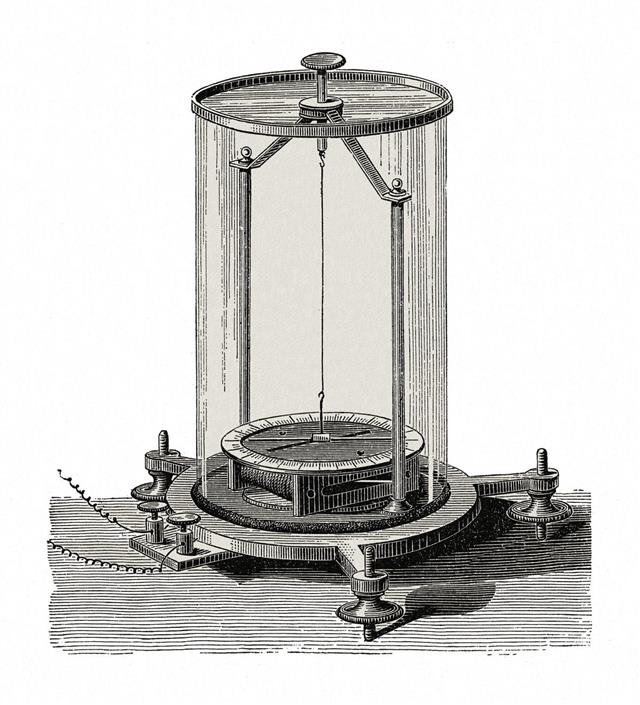 In electronics, a galvanometer is an instrument used to detect and measure electric current. It isn’t surprising that most people don’t know how it works as we seldom use this device in our day-to-day life. The working principle of a galvanometer is quite interesting, and if you thought it would be boring like all the other science projects you did in your school, you are surely in for a surprise.

In 1820, Danish physicist, Hans Christian Oersted noted that a magnetic needle gets deflected as it comes in contact with an electric current. This observation eventually became the basic principle of the working of a galvanometer. In the same year, German physicist, Johann Schweigger worked on this principle and came up with the first galvanometer. The credit for the invention of the first moving-coil galvanometer, which is widely used even today, goes to the French physicist, Jacques Arsene D’Arsonval. A few years later, Edward Weston made quite a few changes to this design and improvised it.

Galvanometer – How Does It Work

When the instrument is subjected to a source of direct current, the current flows through the coil. This flow of charge produces a magnetic field in the surrounding, which acts against the permanent magnet and makes the coil twist and push against the spring. The fluctuation, in turn, moves the pointer, which indicates the scale showing the electric current. The direction of the current through the coil directly determines the direction of rotation, while the strength of the current determines the amount of rotation. In order to ensure that the magnetic field is uniform, the pole pieces need to be carefully designed. Failing to do so would result in disproportionate angular deflection of the pointer to the current.

Galvanometers have been in use since the 19th century. Even though modern technology has introduced several such devices which overshadow this device in certain aspects, it still remains one of the most-preferred choice when it comes to detection or measuring electric current flowing from and to a source.