What are Galvanized Nails? What Methods are Used to Produce Them?

Iron and steel nails that are coated with zinc, to prevent corrosion, are called galvanized nails. The name is derived from the process of coating zinc, called galvanization.

Home / Uncategorized / What are Galvanized Nails? What Methods are Used to Produce Them?

Iron and steel nails that are coated with zinc, to prevent corrosion, are called galvanized nails. The name is derived from the process of coating zinc, called galvanization. 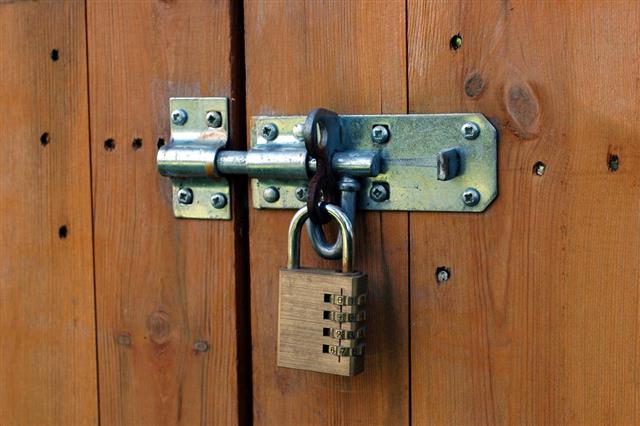 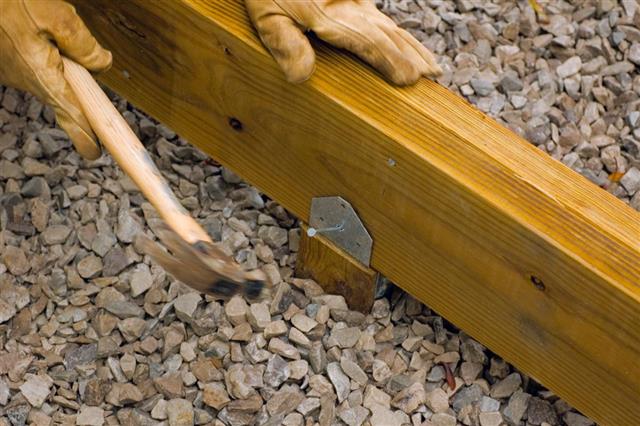 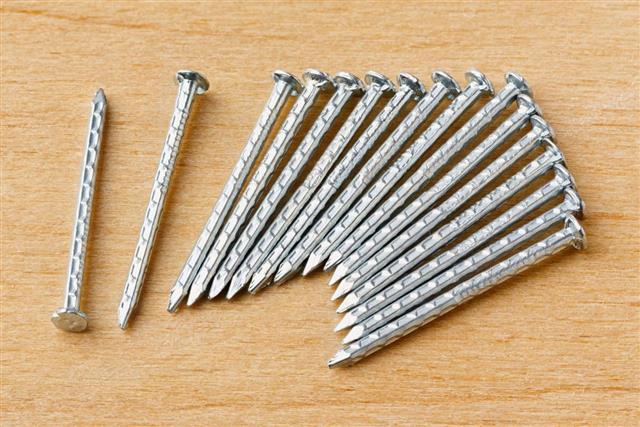 The history of nails can be dated back to 3500 BC, when bronze nails were used by the ancient Egyptians. Even the Bible has references to nails, the most important one being the crucifixion of the Christ. From that time, till date, various types of nails were made and used by humans. At present, galvanized nails are commonly used.

Earlier, nails were scarcely available and were valued so much. Before the invention of nail-making machines, people used handmade wrought iron nails. In fact, nails were so scarce, that every house had a nail-making unit. Nails were among the most important commodities during that time, and were used for barter too. It was so much valued that people used to burn down their houses, as they move from one place to another, so as to retrieve the nails for reuse. The first nail-making machine was invented during the 1600s. This machine did not bring any significant change, as nails were made one at a time.

During the early 1800s, a partially automated nail-making machine was invented in the United States. This machine made the process simpler. Later, fully automated nail-making machines were invented, and this facilitated the commercial production of nails in different varieties. Today, nails are made of iron, high-carbon and low-carbon steel, stainless steel, aluminum, and copper. Galvanized nails are highly popular.

As nails made of iron or steel are prone to corrosion, there was a need for some sort of coating to prevent rust. There are various grades of steel that can get corroded, when exposed to natural elements. The method of galvanization was invented by an Italian called Luigi Galvani. This method involves coating the surface of iron or steel with zinc. Earlier, the nails were dipped in molten zinc or were coated with a galvanic paint.

Nails can also be galvanized through electroplating. However, electroplated nails are not found to be that effective in fighting corrosion, as compared to those which are subjected to hot-dip galvanization. In case of electroplating galvanization, only a thin layer of zinc is coated on the nails, that may corrode due to continuous exposure to corrosive elements. Hot-dip galvanization is always preferred, because it creates a thicker layer of zinc, that is much effective in preventing corrosion for a longer time. While electroplated galvanized nails are often found to be smooth and shiny, hot-dipped ones are rough in appearance.

Electroplated ones are commonly used for indoor purposes, whereas hot-dipped ones are preferred for outdoor use. However, electroplated galvanized nails are not used in redwood, cedar, or treated lumber, because the chemicals in the wood may cause corrosion of the nails. Galvanized nail sizes are described by their dimensions in millimeters. In the U.S., the sizes are described in ‘pennies’ too.

In short, galvanized nails are preferred to other types, due to their durability, as they have a zinc coating to fight corrosion.