What is force? How to calculate formula for force? This article will provide all information on calculating force formula. So read on! 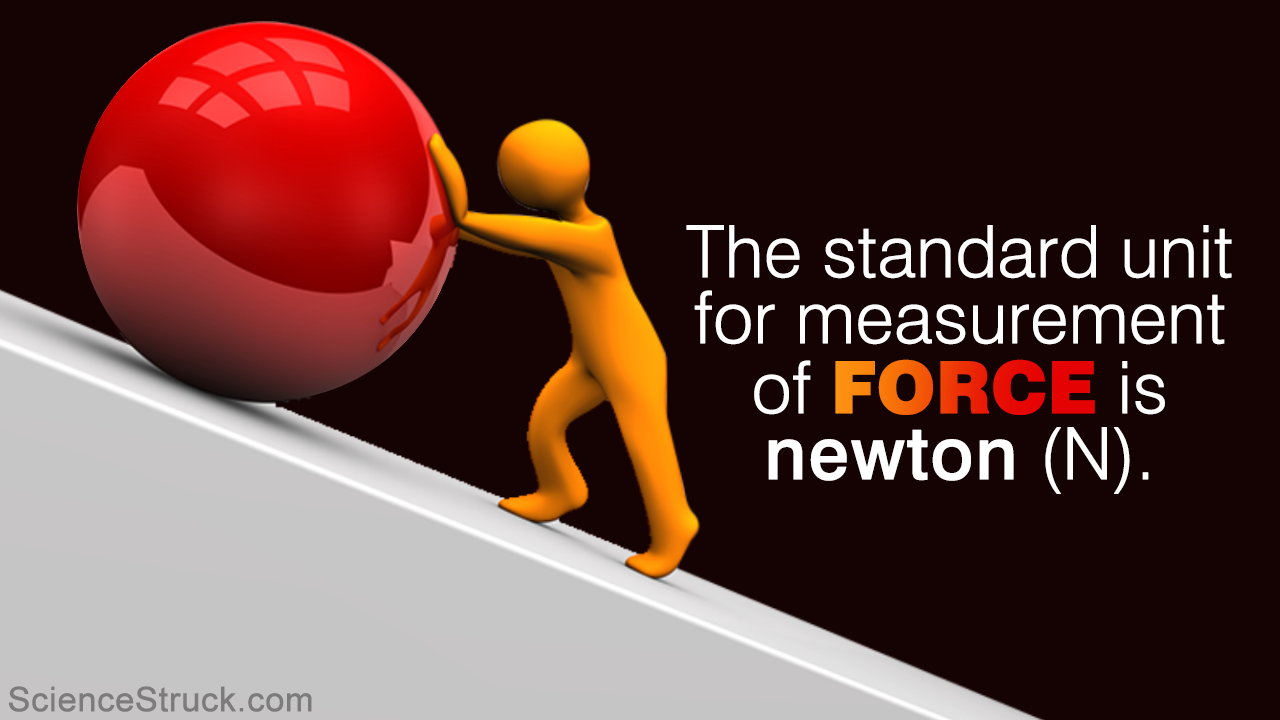 What is force? How to calculate formula for force? This article will provide all information on calculating force formula. So read on!

Physics is a science that exemplifies every daily movement and activity made by us. And the whole of this science revolves around the concept of energy, motion and force. So what is force, basically? A simple push on an object or pulling it towards self is what we identify as force. Technically speaking, force is nothing but a form of energy in motion.

This interesting concept was explained further by Sir Issac Newton’s discovery of gravity. Newton described force as a vector quantity, since it had both direction and magnitude. As per the second law of motion by Newton, formula for force is a product of mass of the body and the acceleration with which the mass is moving. So let’s understand on how to calculate force formula.

Force is a push or a pull exerted by an energy in motion. Since Newton’s laws of motion are based on the concept of force, the force is measured in Newtons (N).

where: acceleration formula is the change in velocity (v) over a period of time (t).

So what is velocity? Velocity is a vectored physical quantity which defines the rate of change of position of the mass over a period of time. So you can calculate the instantaneous velocity with the below formula:

But what is the net force formula? This is where we will understand what is friction. Friction is a force that is always existent between two surfaces when the surfaces try to glide over each other. This force always opposes the motion of one surface over the other and that is the reason why things don’t keep slipping and falling off the surfaces that contain them.

What holds us to the ground? Why we don’t float around in the air? The answer lies in one word: gravitational force. Newton’s law on universal gravitation explains this force. When the apple fell to the ground from the tree, Newton analyzed that the force that had caused apple’s fall had to be dependent on the mass of the apple. And he further deduced that the force which had caused the apple to fall was also dependent on mass of the earth.

Formulating the above equation, we obtain with the magnitude of gravitational force:

(G here is the constant of proportionality and has been calculated to be about 6.673 x 10-11 Newton meter2/Kg2. It is often known as the universal gravitation constant.)

Let’s understand this formula better with an example:

Sample Problem:
A 70 Kg student is traveling in a plane which is flying about 40000 feet above earth’s surface. Earth’s mass is about 5.98 x 1024 Kg. So what would be the gravitational force of attraction?

So the amount of gravitational force between the earth and the passenger is 684 Newtons (N). (Force is always measured in Newtons).

The other fundamental forces of nature apart from the force of gravitation are electromagnetic force (force that causes repulsion, between electric charges), weak forces (the forces responsible for radioactive decay) and strong forces (which are the forces that hold the nuclei of atoms together).

Have you ever sat on rides that contain swings? I bet, you must have enjoyed them in fairs. But have you ever wondered the feeling you experience in those rides is caused by what? You feel the spinning in your head, right? Well the answer lies in the term: centripetal force. So what is centripetal force? This is an unbalanced form of force that allows the object to move in a circular path towards the instantaneous center of curvature of the path traveled.

The word “centripetal” itself originates from the Latin word – centrum (center) and petere (towards).

where
m: mass of the object
v: velocity with which the object is moving
r: radius of the path of curvature

Calculating formula for force becomes much easier if you are through with Newton’s laws of motion. So students, understand the concept behind the formulas you use and calculations in physics will be a cake walk for you!