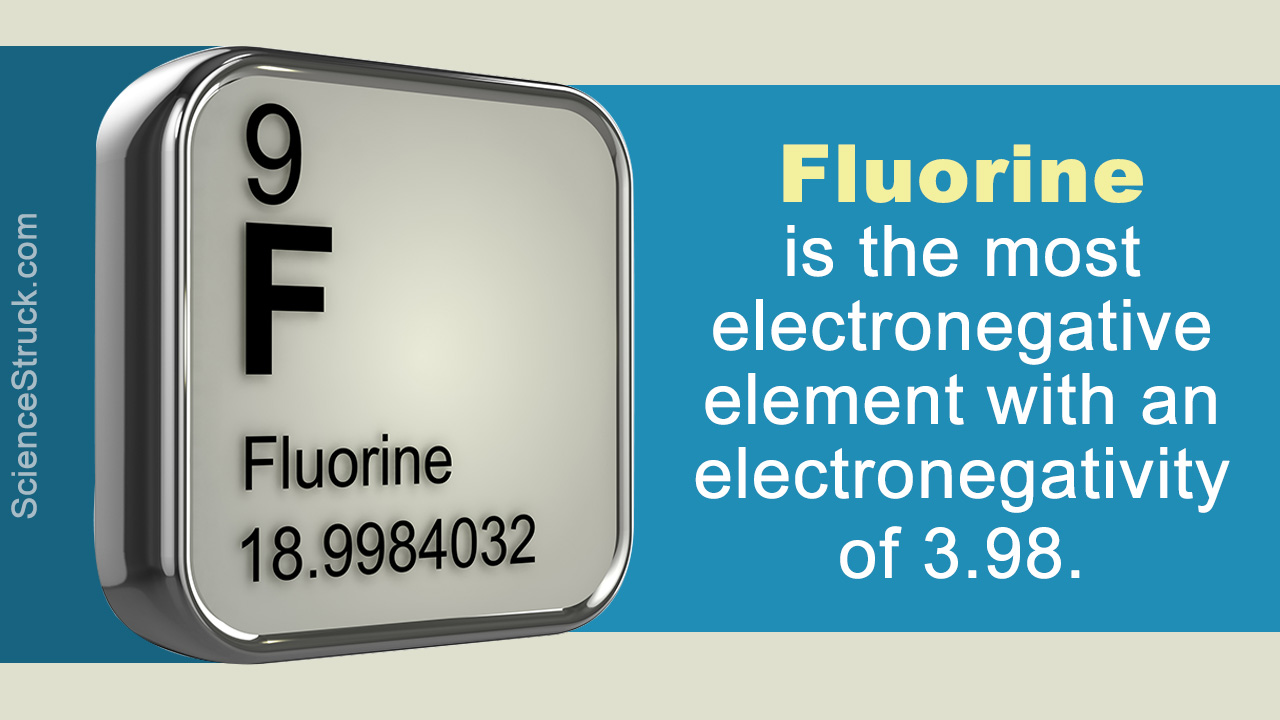 Electronegativity is the tendency of an atom to attract electrons to itself in a chemical bond. This ScienceStruck article brings you the electronegativity chart to get a better understanding of the relationship between two elements.

You may have noticed in the above chart that noble gases do not have any electronegativity as they generally do not bond. This is because their outer shell is full with eight electrons, leaving them with very little tendency to participate in chemical reactions. 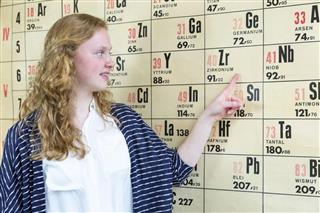 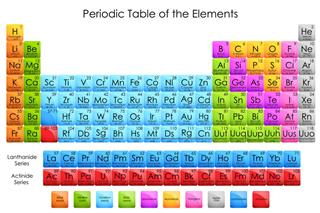