Famous Hurricanes of the World

Since decades, hurricanes have proved to be fatal for mankind. Read on the know the most destructive and famous of the lot.

Since decades, hurricanes have proved to be fatal for mankind. Read on the know the most destructive and famous of the lot.

A storm with a low-pressure center, engulfed by thunderstorms is termed as a tropical cyclone. Depending on where this cyclone is formed, it is named as a hurricane – when formed in the North Atlantic and Northeast Pacific; typhoon – Northwest Pacific; cyclonic storm – northern part of Indian Ocean;cyclone (tropical) – Southwest Indian Ocean.

Note: The following article is a compilation of the famous hurricanes, and not tropical cyclones in general. The red line denotes the path of the hurricane. 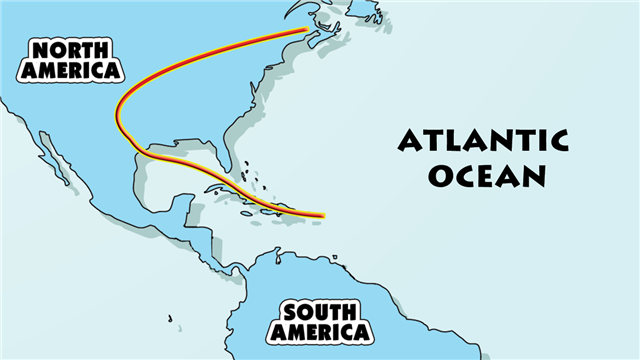 The Great Galveston Texas hurricane is regarded as the deadliest and second costliest hurricane in the history of the United States. It is also one of the most destructive natural disasters faced by US till date. 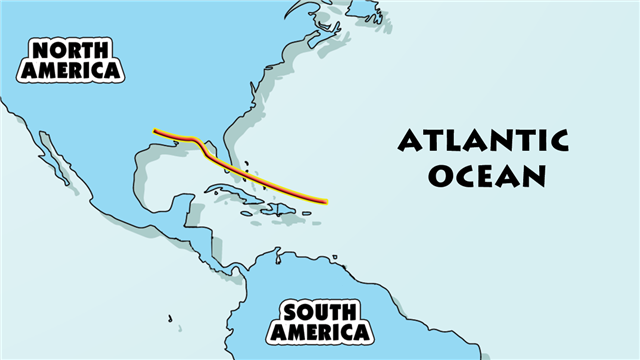 The storm wiped out almost entire Miami and around 50,000 people were left homeless. If the same intensity storm was to hit today, the city would have incurred an estimated 150 billion USD of losses. 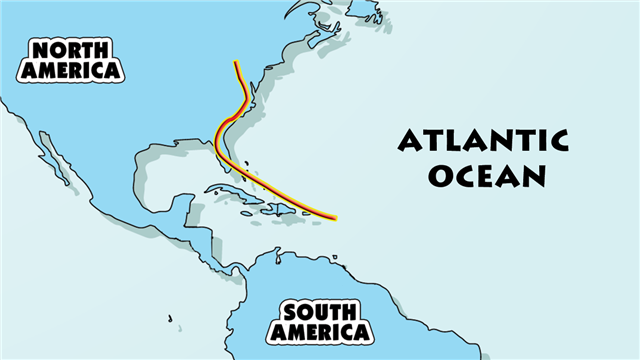 During the time (days) when the hurricane was active, Puerto Rico recorded the highest amount of rainfall as a result of a hurricane. This hurricane is also called San Felipe II Hurricane in Puerto Rico, after Hurricane San Felipe which struck the island on the same day in the year 1876. 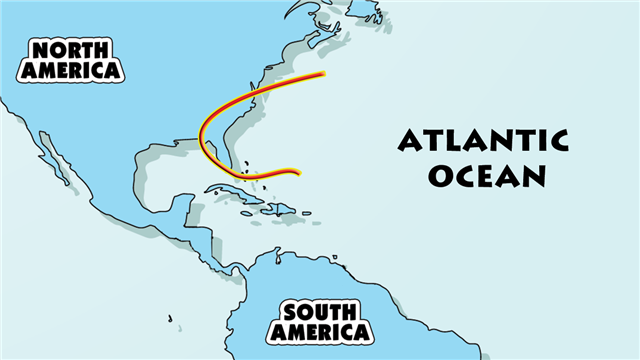 Labor Day hurricane was the first hurricane in US history to reach the category 5 at landfall. It killed almost the entire population of Florida Keys. 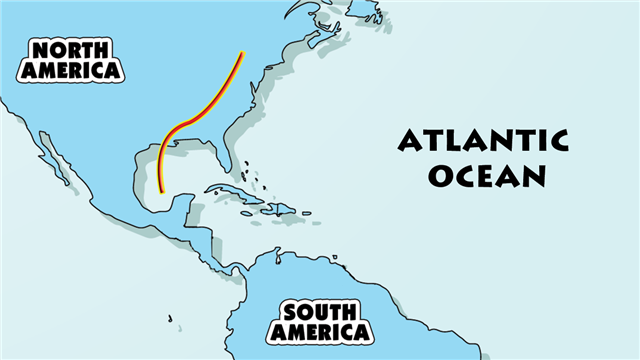 According to the preserved records, during a single Atlantic Hurricane Season, Audrey is the only hurricane to reach category 4 the earliest. 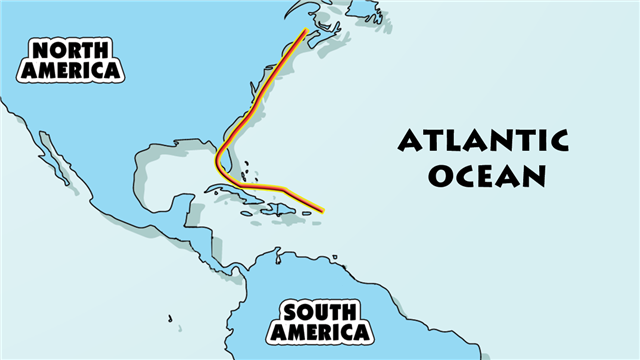 The hurricane affected the marine biome of Florida Bay to a large extent, damaging coral reefs and resulting in a sharp decline in the marine oxygen levels. 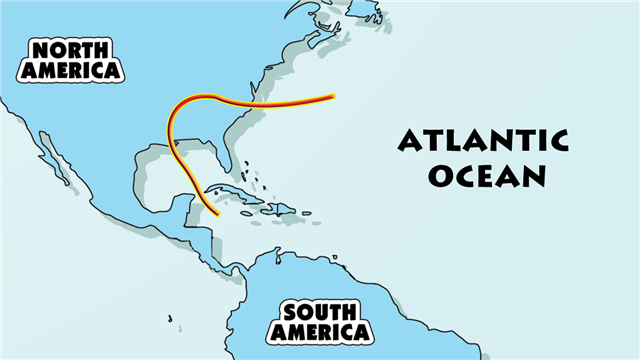 Hurricane Camille was the first hurricane in modern world to bear a person’s name. With wind speeds up to 190mph, it is one of the strongest hurricanes upon reaching landfall. 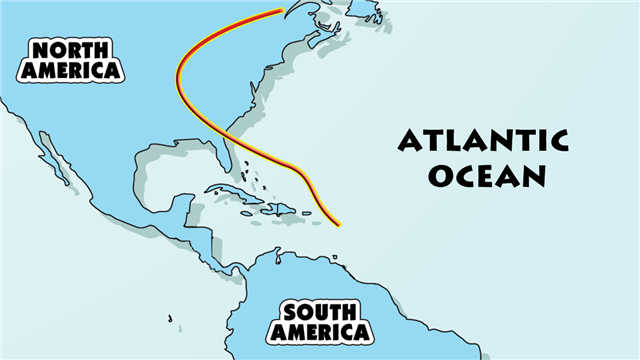 Towns of South Carolina experienced one of the worst storm surges reaching up to 6.1 m. The wind speeds recorded of this Cape Verde-type hurricane (hurricane forming near Cape Verde islands) were 160mph. 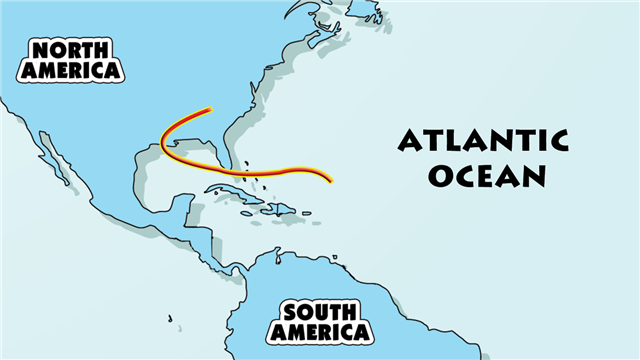 Owing to the intensity of the hurricane and the damage done, almost 180,000 people were left homeless. In areas of Florida, the tides reached a height of almost 17 feet (5.2m), way above the normal level. 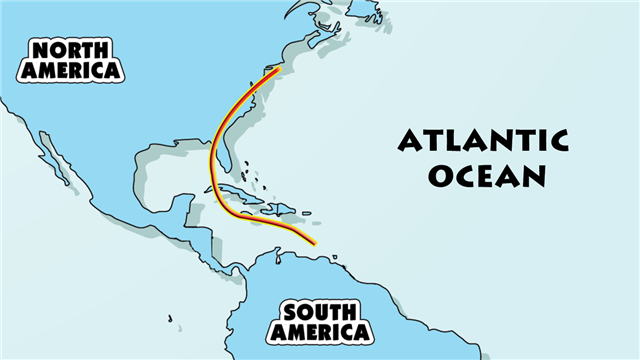 Charley destroyed agricultural produce to a large extent. Havana experienced a damage of more than 15,000 metric tons of grapefruit. It was also responsible for almost entire destruction of crops such as sugarcane, in Cuba. 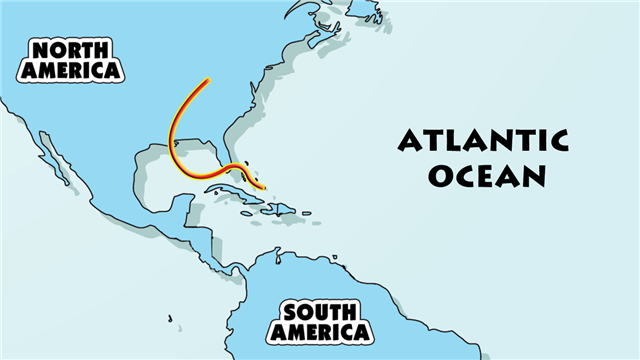 Hurricane Katrina is the costliest hurricane in history of US, flooding and damaging the property of almost all the cities situated near the coast. It also resulted in leakage of over 7 million U.S. Gallons of oil near Southeast Louisiana. 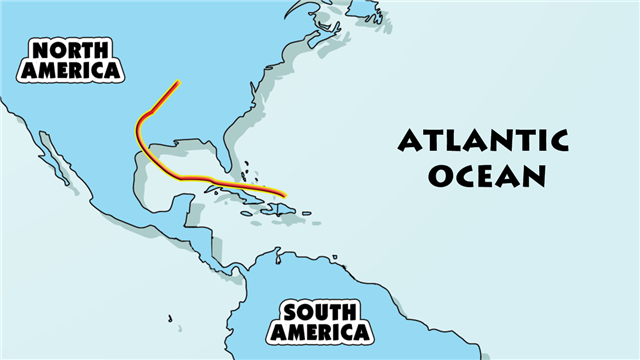 The onset of Rita induced one of the largest evacuation drills in US with almost 3.5 million people marooned the coastal area of Texas before Rita made its landfall. 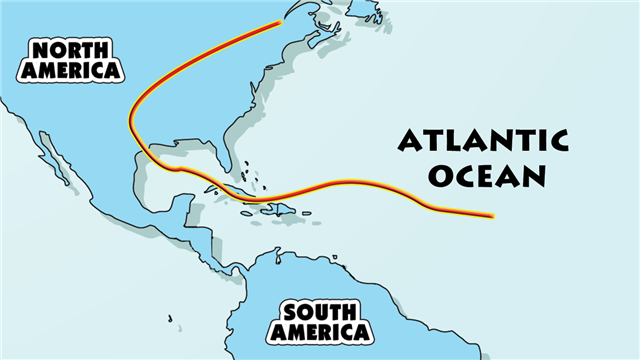 Hurricane Ike was the costliest hurricane ever to hit Cuba, destroying agricultural produce of over 3,400 square kilometers (1,300 sq mi). 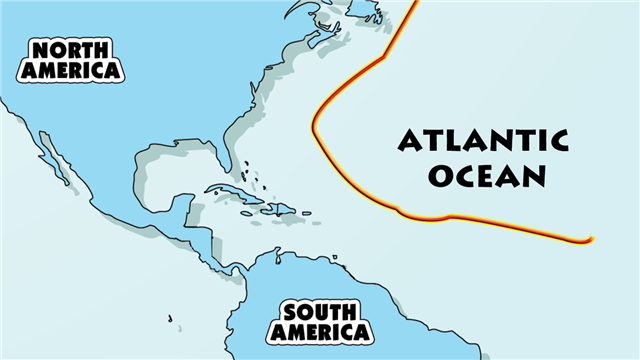 Igor was the worst ever hurricane experienced by Newfoundland (Canada), even destructing a part of Trans-Canada Highway. 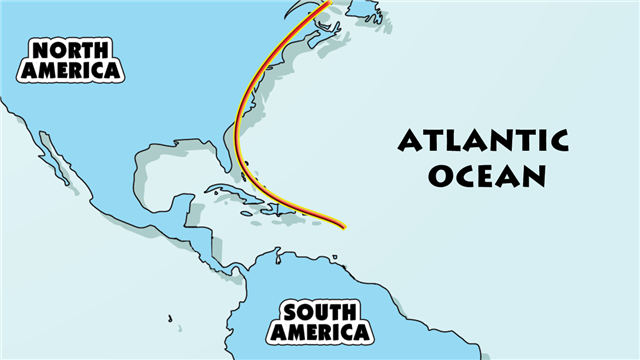 New Jersey, Massachusetts, and Vermont were the most affected areas of United States. Irene caused severe flooding in New Jersey with storm surges going up to 5 feet. 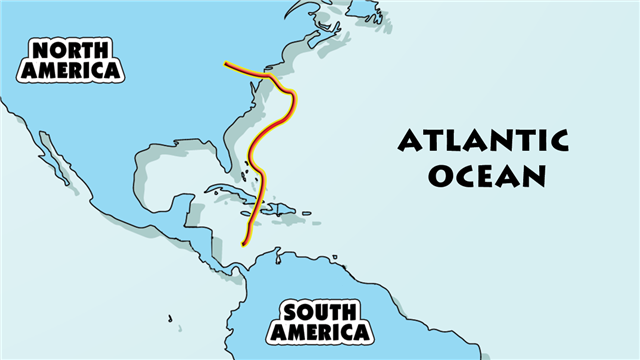 Around 650,000 houses were destroyed by the wrath of Sandy. Major cholera outbreaks were also reported; the number being approximately 12,000.

Strong measures have been taken by the governments of countries to prevent the destruction caused by hurricanes and tornadoes, but who knows how powerful the future hurricanes may be. After all nature is always one step ahead of us. 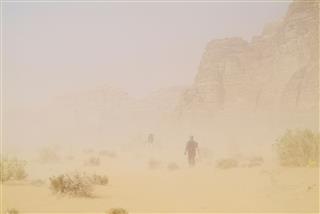 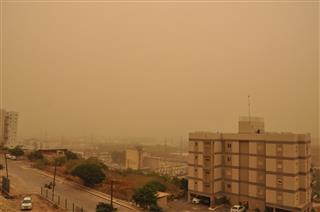 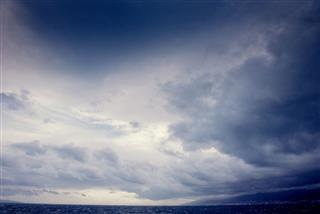 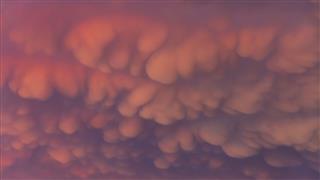 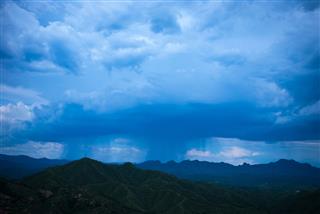 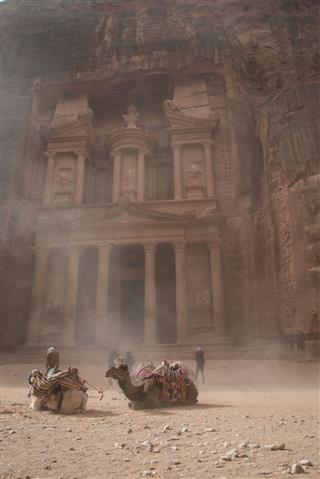 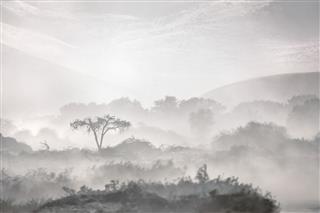 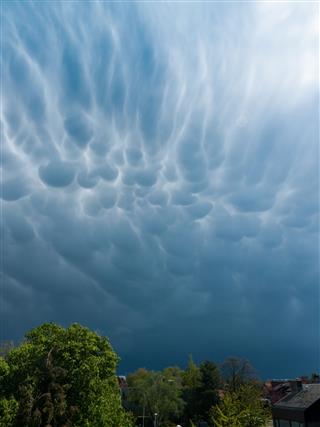 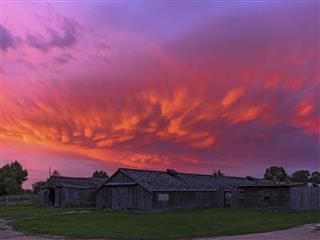