Spanning an area of 48,000 sq mi, the Mojave Desert is no match for the Sahara, but that doesn't make it any less interesting. We will put forth 20 amazing facts about this desert to prove our point. 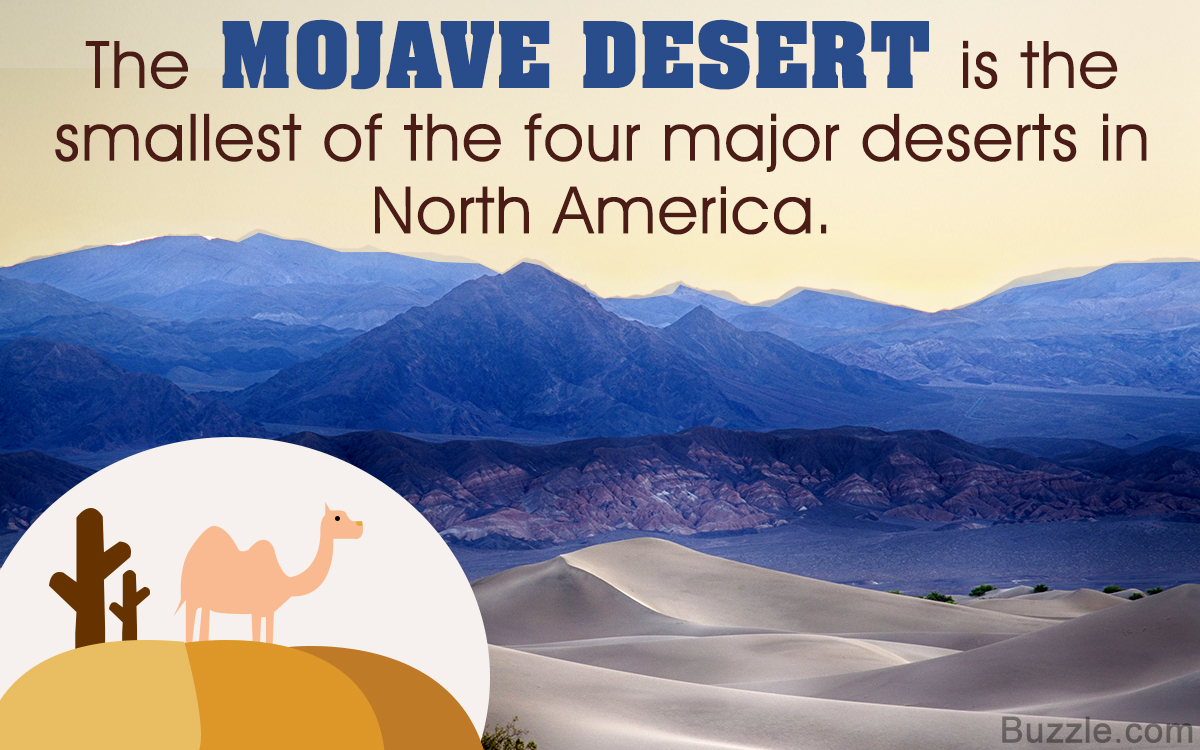 Spanning an area of 48,000 sq mi, the Mojave Desert is no match for the Sahara, but that doesn’t make it any less interesting. We will put forth 20 amazing facts about this desert to prove our point. 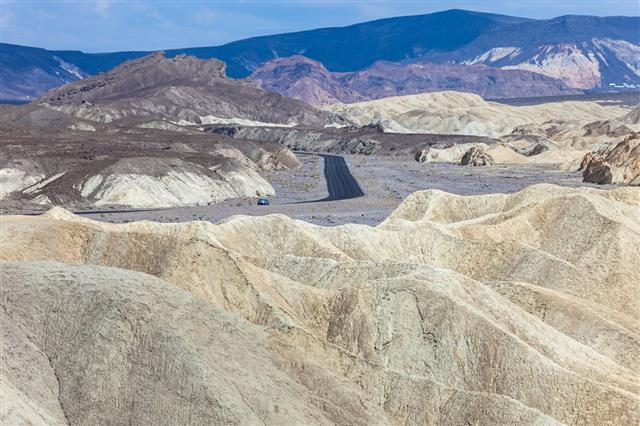 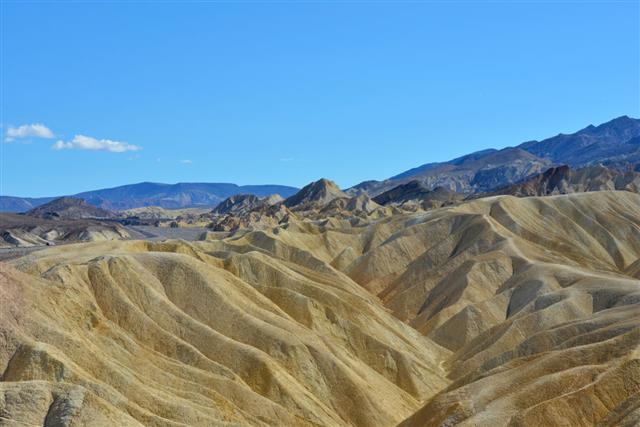 In 1826, Jedediah Smith crossed the Mojave Desert to reach California, thus becoming the first American to enter the state from the east.

There are hot deserts like the Sahara and Sonoran Desert which are typically characterized by scorching summers and moderate winters, and there are cold deserts like Antarctica and the Gobi, which are characterized by cold winters and moderate summers. And then, there are deserts that are both, hot and cold; the Mojave Desert, where the temperature is around 120°F in summer, and dips to around 20°F in winter.

The Mojave Desert is named after the Mohave Native American people. The word Mojave is the shortened version of the word Hamakhaave, meaning ‘beside the water’.

It is located in southwestern United States, where it spans southern California and also parts of Utah, Nevada, and Arizona.

The average annual precipitation in the Mojave Desert seldom exceeds the 5-inch mark, which isn’t surprising, considering that it lies in the rain shadow of the Sierra Nevada mountains.

This desert is not just the driest, but also the smallest of all deserts in North America, spanning an area of approximately 48,000 sq mi.

The Mojave Desert is for the most part considered a high desert, with an average elevation in the range of 2,000 ft to 4,990 ft.

The Death Valley doesn’t just boast of being the lowest place in North America, but is also the hottest place on the continent.

On July 10, 1913, the Furnace Creek in Death Valley recorded a temperature of 134°F, which officially makes it the hottest place in the world.
Note: In September 2012, the World Meteorological Organization (WMO) declared invalid El Azizia’s (Libya) claim of being the world’s hottest place.

The Kelso Dune Field is spread over an area of 45 sq mi in the Mojave Desert, which makes it the largest field of eolian sand deposits in this desert.

The sand dunes of the Kelso Dune Field are also famous for the phenomenon known as singing or booming dunes, wherein sand produces a distinct sound when wind passes over it.

The Dumont Dunes of the Mojave Desert are known for their exceptionally large size, with the tallest dune in this dune field measuring a whopping 1,200 ft.

Despite the harsh conditions, it’s estimated that around 2,000 species of plants and over 600 species of animals inhabit the Mojave Desert.

That the Joshua tree (Yucca brevifolia) is only found in the Mojave Desert and surrounding areas is yet another fact that not many people are aware of. This species is mostly found at an elevation of between 1,300 and 5,900 ft.

That the Joshua tree (Yucca brevifolia) is only found in the Mojave Desert and surrounding areas is yet another fact that not many people are aware of. This species is mostly found at an elevation of between 1,300 and 5,900 ft.

Most plants in this desert resort to adaptations like shallow root system, which makes it easier for them to absorb rainwater, and spines or thorns, which help them store water.

The animals here resort to a set of behavioral adaptations, like nocturnality, estivation, and migration, and physical adaptations like long legs (to keep them above the ground) and large ears (to facilitate heat dissipation), so as to survive in this desert.

The Mojave Desert happens to be one of the most visited tourist destinations in the United States; courtesy all the parks, preserves, and museums that it is home to. These include the three national parks – Death Valley National Park, Joshua Tree National Park, and Mojave National Preserve. So as you can see, it’s not just the city of Las Vegas―the largest city in this desert―that attracts people to the Mojave Desert. 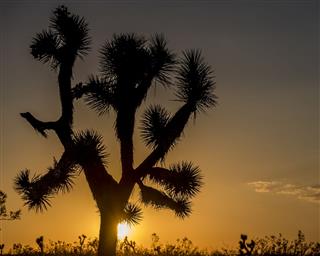 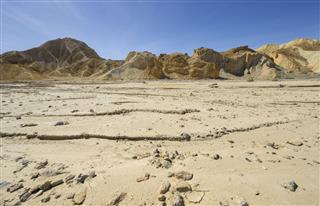