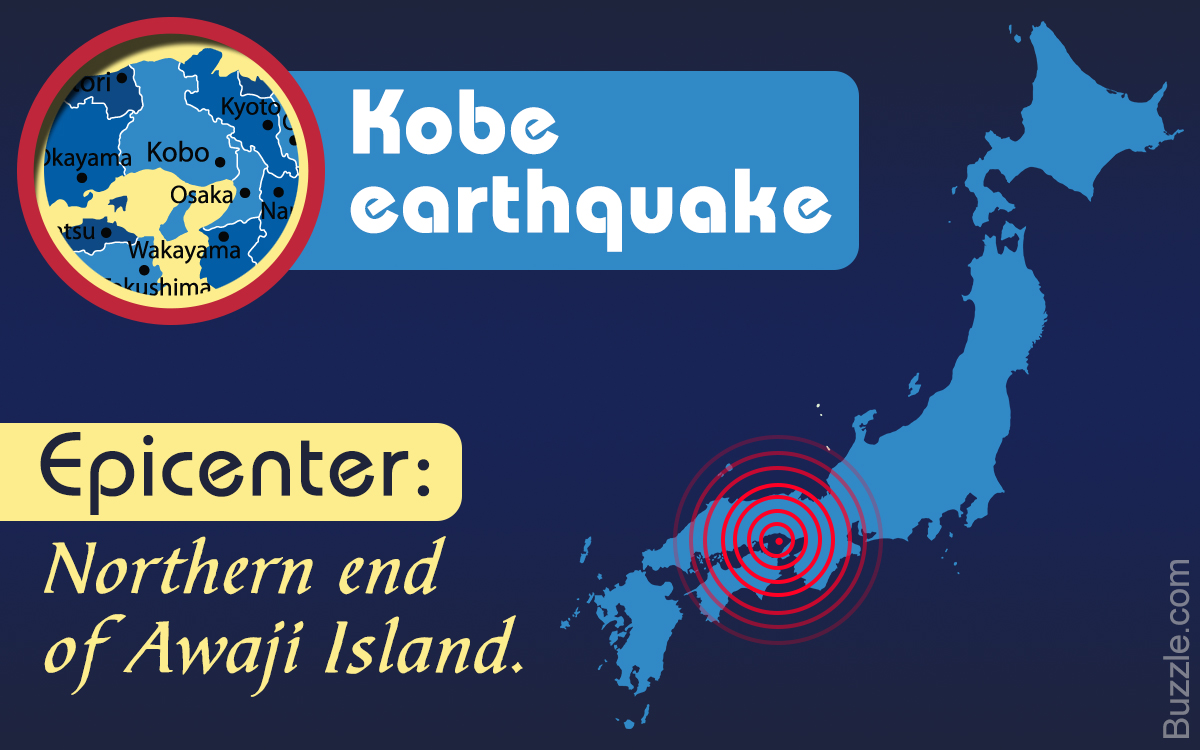 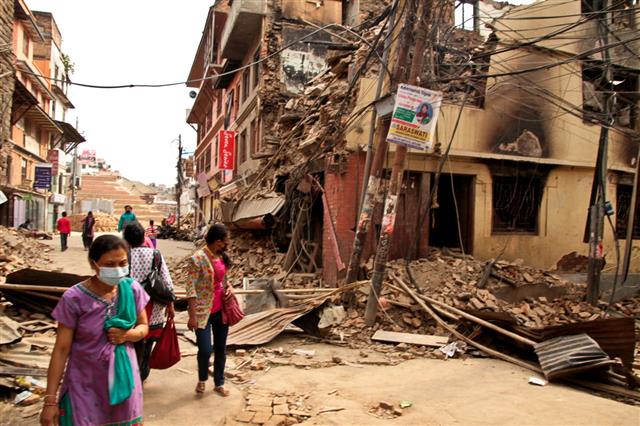 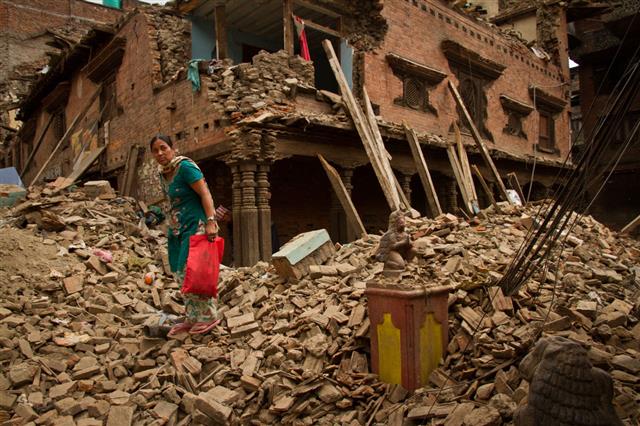 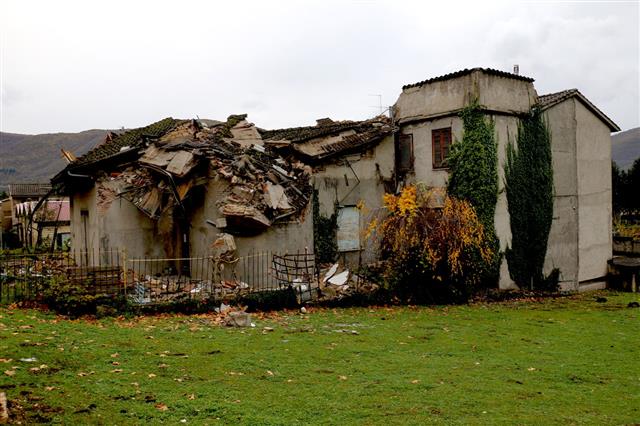 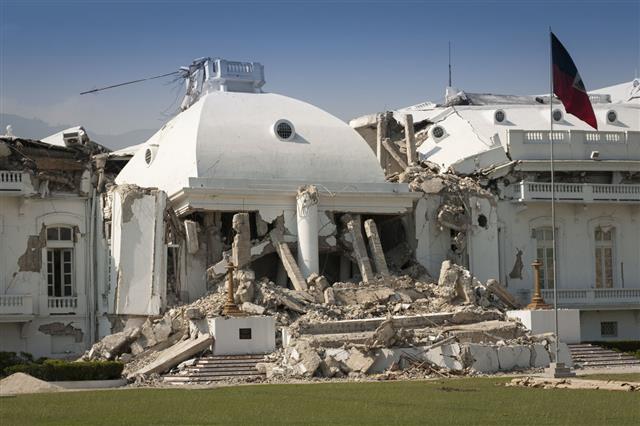 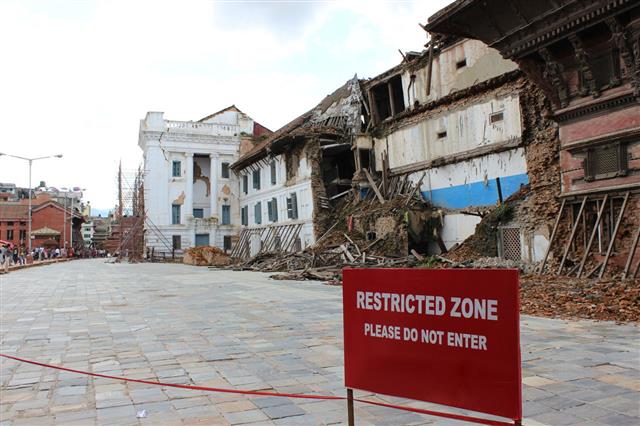 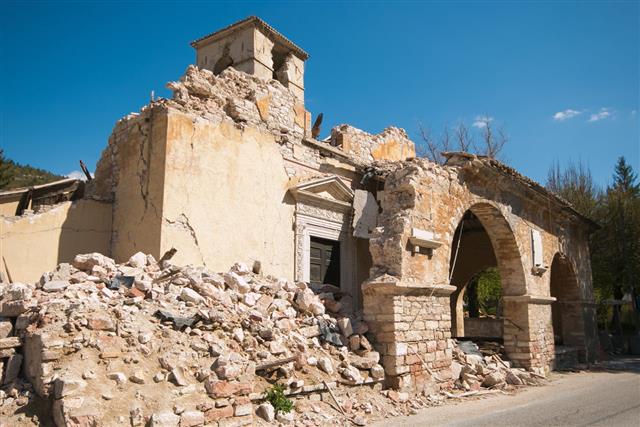 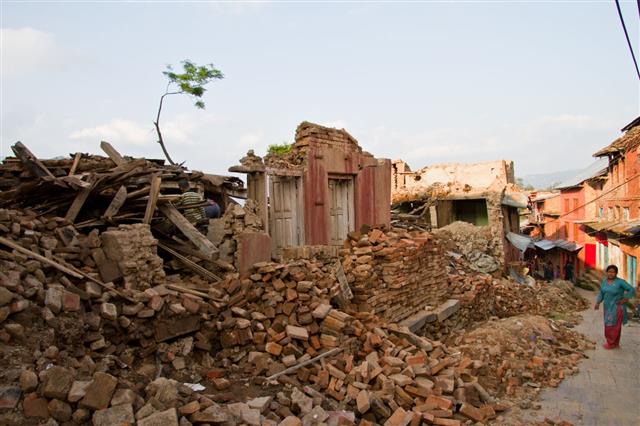 Did You Know?
A part of the Meriken wharf, which was damaged by the Kobe earthquake, has been kept intact at the Earthquake Memorial Park.

The Kobe earthquake, also referred to as the Great Hanshin earthquake, was a 7.3-magnitude earthquake that rocked the Hyōgo Prefecture of Japan on the dawn of January 17, 1995. Such was its intensity that even the sensors on the other side of the world picked it. Basically, the Kobe earthquake was a ‘shallow inland earthquake,’ i.e., an earthquake which occurs along the active faults. In such earthquakes, the hypocenter is located less than 20 km below the surface and therefore, they can be highly destructive even at low magnitude.

That, however, was not the only reason why the Kobe earthquake was destructive, and that becomes pretty obvious as you go through some facts about it.

» The Kobe earthquake occurred at 05:46 AM local time on January 17, 1995 (08:46 PM UTC on January 16, 1995). It was the second-worst earthquake that the island nation experienced in more than 100 years. It lasted for about 20 seconds and resulted in 18 cm horizontal and 12 cm vertical movement of land. At 65 kiloton nuclear force, there is little doubt about the destruction capacity of this earthquake.
» The earthquake measured Mj 7.3 on the revised JMA magnitude scale used by the Japan Meteorological Agency (JMA). It was the first earthquake to record a seismic intensity of 7 on the shindo magnitude scale used by the JMA. On the moment magnitude scale (MMS) used by the United States Geological Survey (USGS) to estimate the magnitude of earthquakes, it measured 6.8.
» The Kobe earthquake was preceded by 4 foreshocks, (i) 06:26 PM, (ii) 06:49 PM, (iii) 06:55 PM, and (iv) 11:49 PM; of which the one that occurred at 06:26 PM was the largest at Mj 3.7. And then, it was followed by more than 50 aftershocks of Mj 4.0 or higher, within a week.
» The epicenter of the Kobe earthquake was located on the northern end of Awaji Island in Hyogo Prefecture, approximately 20 km away from Kobe. Due to its proximity to the epicenter, the city of Kobe―the sixth largest city of Japan with a population of 1.5 million―turned out to be the worst-affected city.
» The tremors were felt all over the Kansai region. While Kobe, Ashiya, Takarazuka, Hokudan, Ichinomiya, and Awaji City (Tsuna) recorded a seismic intensity of shindo 7, Sumoto and Kobe recorded a seismic intensity of shindo 6, Kyoto, Hikone, and Toyooka shindo 5, and Fukui, Gifu, Hiroshima, and Okayama shindo 4.
» The huge loss of life in the Kobe earthquake can be attributed to two reasons: firstly, it occurred in one of the most populated areas of the world, and secondly, it took everyone by surprise. As mild earthquakes were common in this region, nobody was expecting an earthquake of this intensity. According to the final estimates, which came in 2005, 6,434 people were killed, while 300,000 were left homeless due to this natural disaster. Of these, around 4,571 were from the city of Kobe.
» Around 200,000 buildings and 120 of the 150 quays (wharfs built parallel to the shoreline) were destroyed due to this quake. According to the estimates, one in every five buildings in the worst-affected area was totally destroyed. The traditional houses in the eastern part of the city, typically characterized by their wooden columns and heavy roofs, were reduced to dust. Nine in every ten deaths recorded in this region were caused as a result of these heavy roofs coming down during the quake, which was all the more tragic as these roofs were meant to provide safety during typhoons.
» The horizontal displacement along the activated tectonic fault caused the Akashi Kaikyo Bridge, which was being constructed near Awaji Island, to lengthen by a meter. Even the artificial islands in the Port of Kobe caved in due to the sudden physical force. Wide-scale soil liquefaction―a phenomenon wherein saturated soil starts behaving like liquid―was also reported from the port area.
» Transport and electricity were disrupted for a few days following the disaster. Only 30 percent of the rail lines on the Osaka-Kobe rail network were functional. For the most part, the freeway, which formed the lifeline of the city, was either destroyed or damaged. A mile-long stretch of the Hanshin Expressway was completely destroyed by the quake.
» Around 1.2 million volunteers participated in the relief work for the first three months following the disaster. Big retail firms, like Daiei and 7-Eleven, stepped in and used their existing supplies to provide basic amenities to those affected. Similarly, mobile networks, such as NTT and Motorola, provided free telephone service to the people.
» The earthquake gave a major jolt to the Japanese economy, with the damage amounting for an estimated $102.5 billion. It was followed by a major decline in the Japanese Stock Markets; Nikkei 225 dropped by a thousand points the following day. Back then, the Kobe earthquake was listed in the Guinness Book of Records as the ‘costliest natural disaster to befall any country.’
» A huge amount had to be spent on rebuilding the city. Approximately $6.8 billion had to be spent on rebuilding the port, while $3 billion was spent to put the freeway back into its place. The earthquake turned out to be an economic disaster for the citizens as well, as only 3 percent of the total property in Kobe was insured.
» Following the Kobe earthquake, the authorities declared January 17 as the National Disaster Prevention and Volunteerism Day and the week from January 15 to January 21 as the National Disaster Prevention and Volunteerism Week. A memorial representing the date of this natural calamity, 1.17 is illuminated at the Higashi Yuenchi Park, next to Kobe City Hall on January 17 every year.

Nearly two decades down the lane, it’s still difficult to say whether Japan has been able to recover from this blow. Efforts are being made to improve the accuracy of earthquake forecasting. The building codes have also been updated to build structures that can withstand such natural disasters. It’s too early to say whether this will help, considering that nature has always been a step ahead of mankind in creation as well as destruction. The Hanshin Expressway, for instance, was built to withstand a quake measuring 8.1 on the Richter scale. Nature though, had some other plans for it. 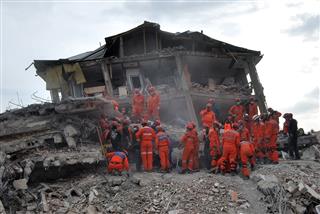 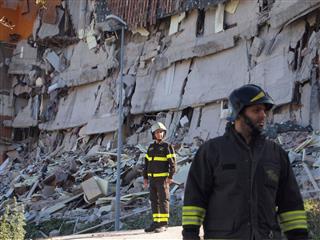 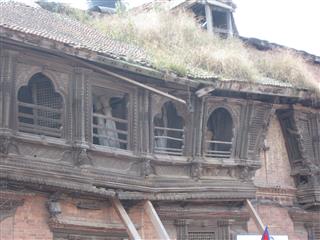 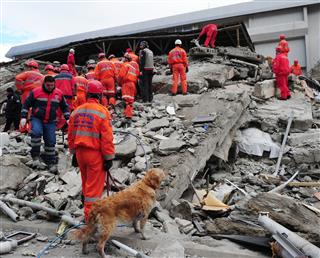 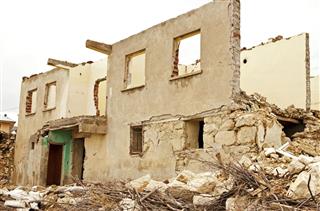 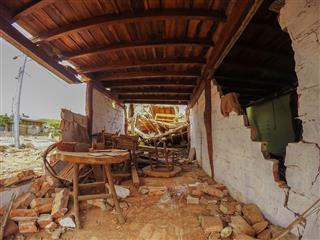 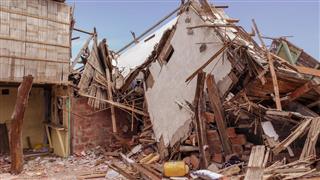 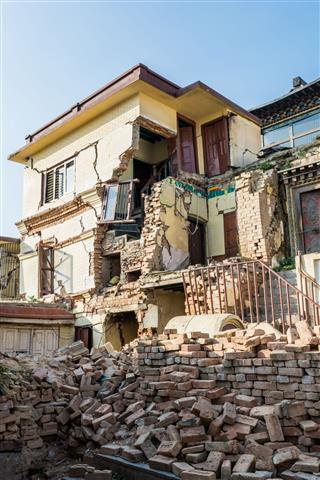