Simple Machine: What You Need to Know Regarding Levers

A lever is a type of simple machine that is used to lift weights. Several modern machines are based on the application of this device. Read this ScienceStruck post to gain more information about levers and their various examples.

Home / Uncategorized / Simple Machine: What You Need to Know Regarding Levers 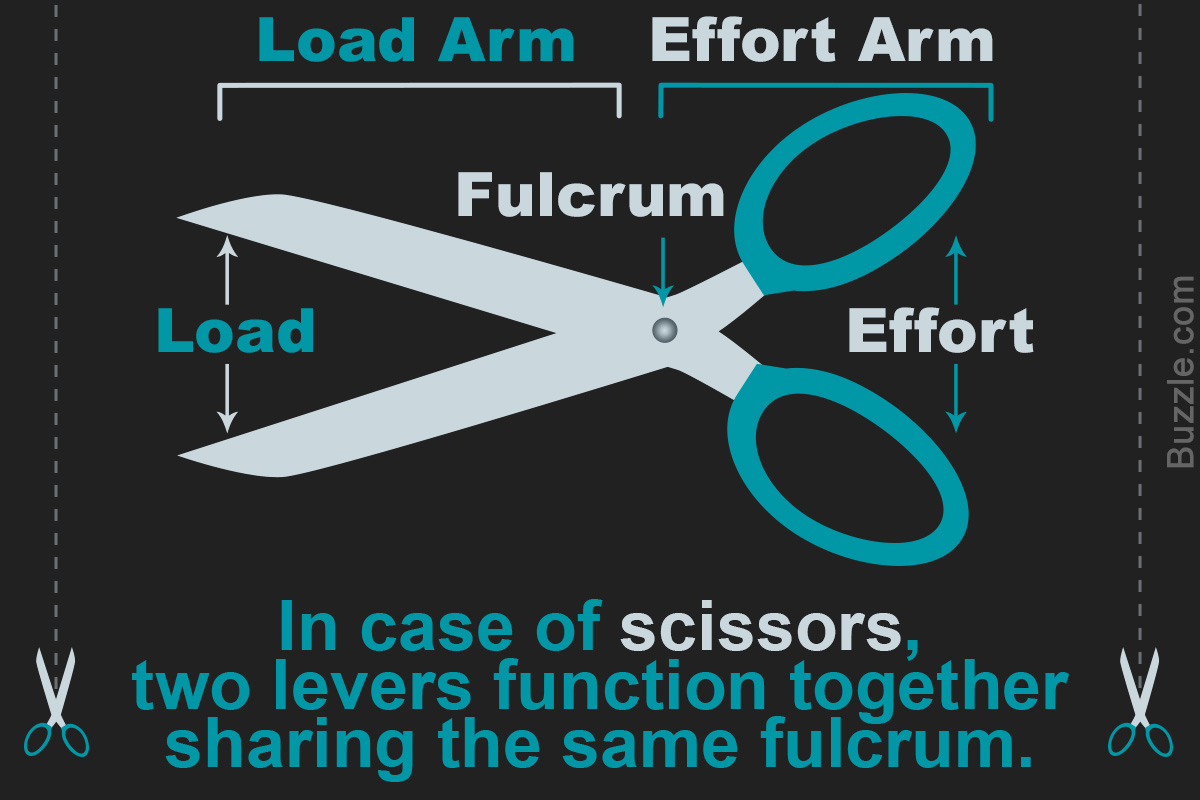 A lever is a type of simple machine that is used to lift weights. Several modern machines are based on the application of this device. Read this ScienceStruck post to gain more information about levers and their various examples. 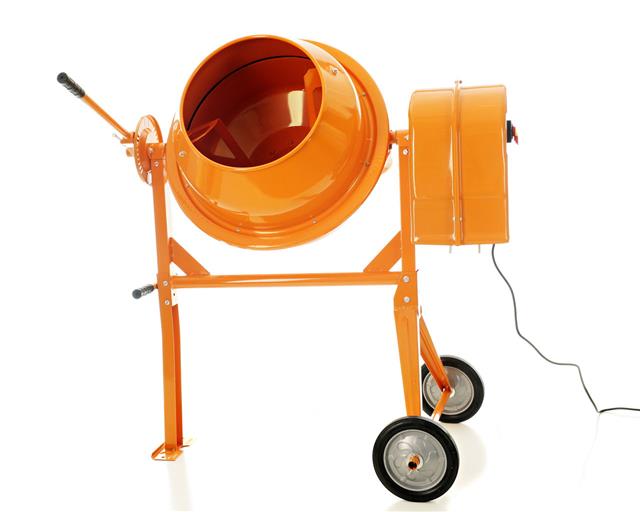 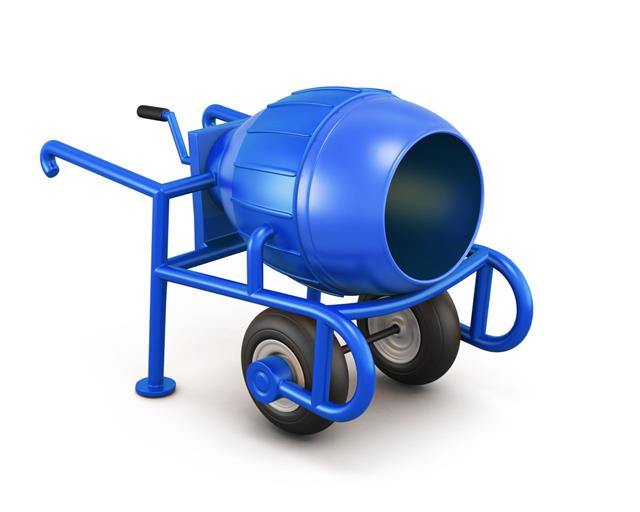 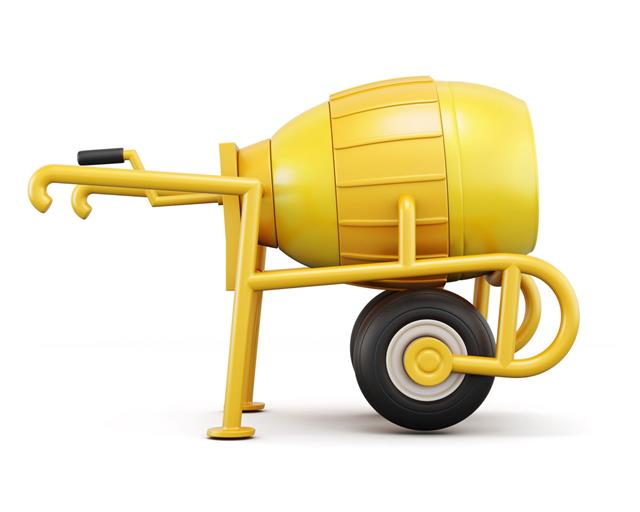 The Shadoof is one of the oldest commercially used machines that is based on the working principle of a lever. It was used extensively for irrigation purposes around 1500-2000 B.C., and it can still be seen utilized in few parts of the world, especially in the rural regions.

Simple machines are mechanically used for the purpose of changing the direction or magnitude of a force. There are six different types of such machines. They are:

All of them use very simple mechanisms that help to multiply the output force. In any such device, a single applied force is used to perform the task against the load force. If we ignore the loss of force that occurs due to friction, the amount of work done on the load is equivalent to the work done by the applied force. If there is an increase in the magnitude of the output force, there would be a proportional decrease in the length of the distance, which is being moved by the load.

The lever has derived its name from the French word lever, which means ‘to raise’. The basic idea of this device was developed by noted Greek philosopher Archimedes, around third century B.C., and even the perception of its mechanical advantage was made by him. These simple machines are also said to have been used in Egypt in ancient times, especially while constructing the pyramids and sphinx.

A lever can be defined as a rigid object with a pivot point, which is rightly positioned to enable it to increase the applied mechanical force on an object. The pivot point may be in the form of a hinge or a joint, which helps in the movement of the effort arm and load arm, thus controlling the work force on the object. This force is applied in the form of rotational movement that takes place around the fulcrum or pivot, either in the upward or downward direction. The torque produced along the specific angle of rotation decides the amount of force imparted, for the work to be done on the load.

This principle is based on the Newton’s laws of motion and modern theories of angular rotation. The total work done by a machine is a product of force and distance. A load is the physical object that is being lifted, and a fulcrum in a lever is the object that helps in making the load lighter. An effort is the force that pushes or pulls to move the object. The distance between the fulcrum and point of effort is called effort arm, and that between the fulcrum and the load is called load arm. The greater the effort arm distance from the fulcrum, larger is the force or effort applied on the load.

Thus, The Law of the Lever can be defined by the following formula:

The ratio of load force to the effort force is known as Mechanical Advantage (MA). This ratio is represented as follows:

This mechanical advantage is related to the torque produced at the fulcrum, when the beam or rod of the lever is moved.

Levers are divided into three categories. This classification is based on the variations in the position of the fulcrum and the resultant input and output forces.

The fulcrum is positioned anywhere between the input effort and the output load, and it supports the effort arm. When a force, a push, or a pull is imparted to a portion of the bar, it makes the lever swing about the fulcrum and also helps overcome the opposite force. In this case, MA is either more than or less than one.

The fulcrum is located at one end, while the input effort is at the other end of the bar. It means that the fulcrum and input are opposite to each other, and the output load lies at a point between these two forces. The MA is more than one in all the cases, where this type of lever is used.

Examples: Diving board, spring board, wheelbarrow, braking mechanism of a vehicle, etc.

The output load and the fulcrum are at opposite ends, and the input effort is applied between these two. Such a type of lever is different from the other two, because its input effort is higher than the output load. However, the distance covered by the load is more in comparison to the effort distance. As a result, the load moves faster than the effort. These levers are characterized by the MA being less than one in all cases.

One of the best uses of levers is that these machines increase the amount of force that is applied in order to get the work done. To move an object or a body over long distances, levers are the best choice of machines that can be used, as they can displace the desired object by simultaneously increasing their movement distance. Another use is that the speed by which a body is moved with the help of such devices can also be increased. Hence, we can say that the lever is one such tool, which is capable of changing the entire path of movement of an object, thus making it much easier for undertaking work in numerous sectors. 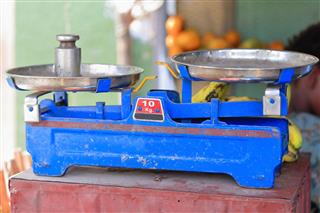 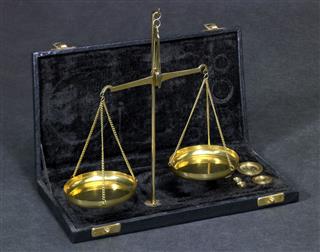