Going through the compilation of some facts about the Earth's crust given below will help you get well-versed with this layer of the planet - the outermost layer of the Earth to be precise. Read on... 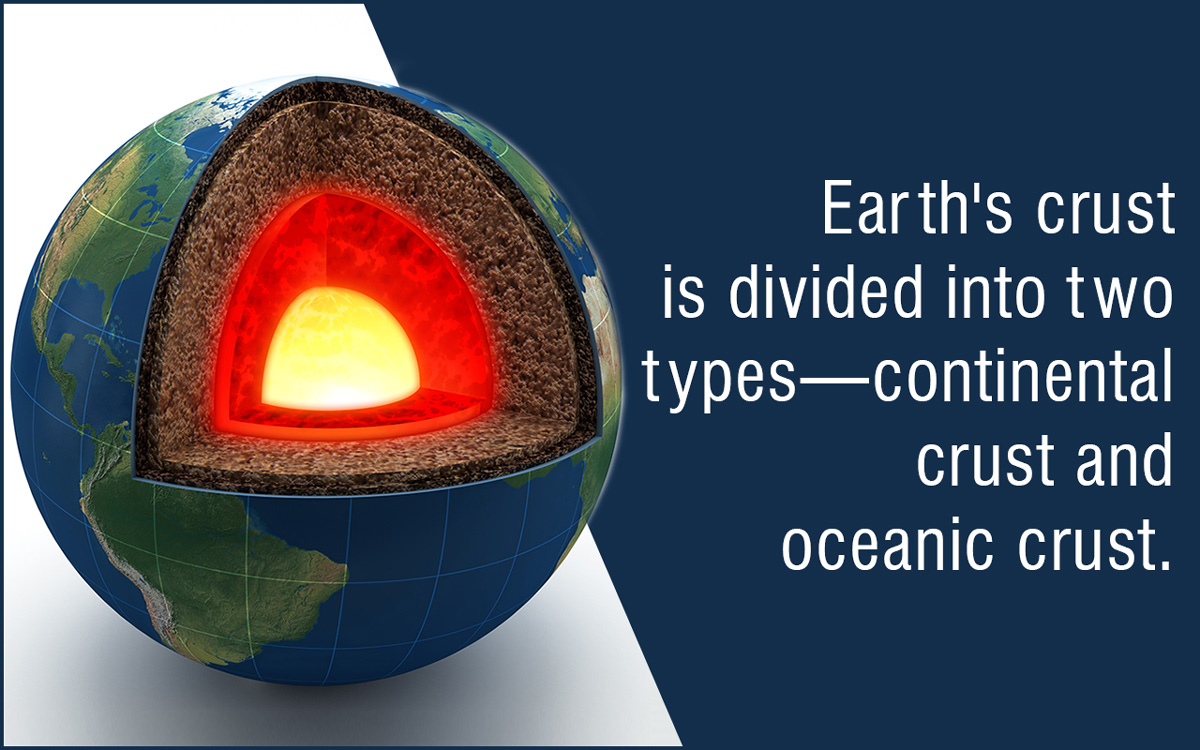 Going through the compilation of some facts about the Earth’s crust given below will help you get well-versed with this layer of the planet – the outermost layer of the Earth to be precise. Read on… 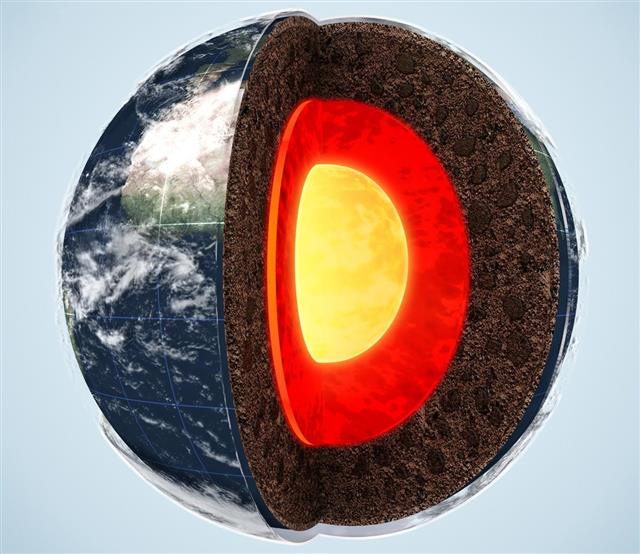 Most of us know that the interior of the Earth is made up of four different layers; the crust, mantle, inner core and the outer core. You may also come across some sources which stress on the fact that the Earth’s interior is made up of three layers; the crust, mantle and the core. (These sources further divide core into outer core and inner core.)

Few of us are also well-versed with the fact that three of the four main layers of the Earth are in solid state, while the fourth one is in liquid state. Beyond this, however, our knowledge about the Earth’s interior hits a roadblock; and this loophole is exposed when we try to get to the details of the subject. The crust, i.e. the outermost layer of the planet, happens to be one such less-known attribute of our planet, and we will be stressing on the same from here on.

Interesting Facts about the Earth’s Crust

In geological studies, the term ‘crust’ refers to the outermost layer of the planet or other celestial bodies such as natural satellites. In case of the Earth, it is the layer on which we live, typically characterized by the presence of gelogical landforms such as mountains, plateaus, seabed, etc. The Earth’s crust is made of three types of rocks; igneous rocks, sedimentary rocks and metamorphic rocks. It is the thinnest layer of the Earth, and typically forms mere 1 percent of the total volume of the planet. As you go through more of such Earth’s crust facts given below, you will come across some of the most amazing attributes of our planet that you must have never heard before.

As fascinating as all these facts may sound, they just constitute a small part of the broad chapter of the facts about planet Earth. Did you know that the Earth takes 23 hours, 56 minutes and 4.091 seconds, and not 24 hours, to complete one rotation? Or that it takes the Earth 365.2564 days to complete a revolution, and this extra period of .2564 days causes every fourth year to be a leap year? It is virtually impossible to know each and everything about the Earth, but it is undoubtedly amazing to amass as much knowledge about it as you can.