The Real Difference Between Wall Clouds and Shelf Clouds

Though both walls clouds and shelf clouds are associated with thunderstorms, they are quite different from each other. ScienceStruck helps you with some information about them and enlists the differences between the two. 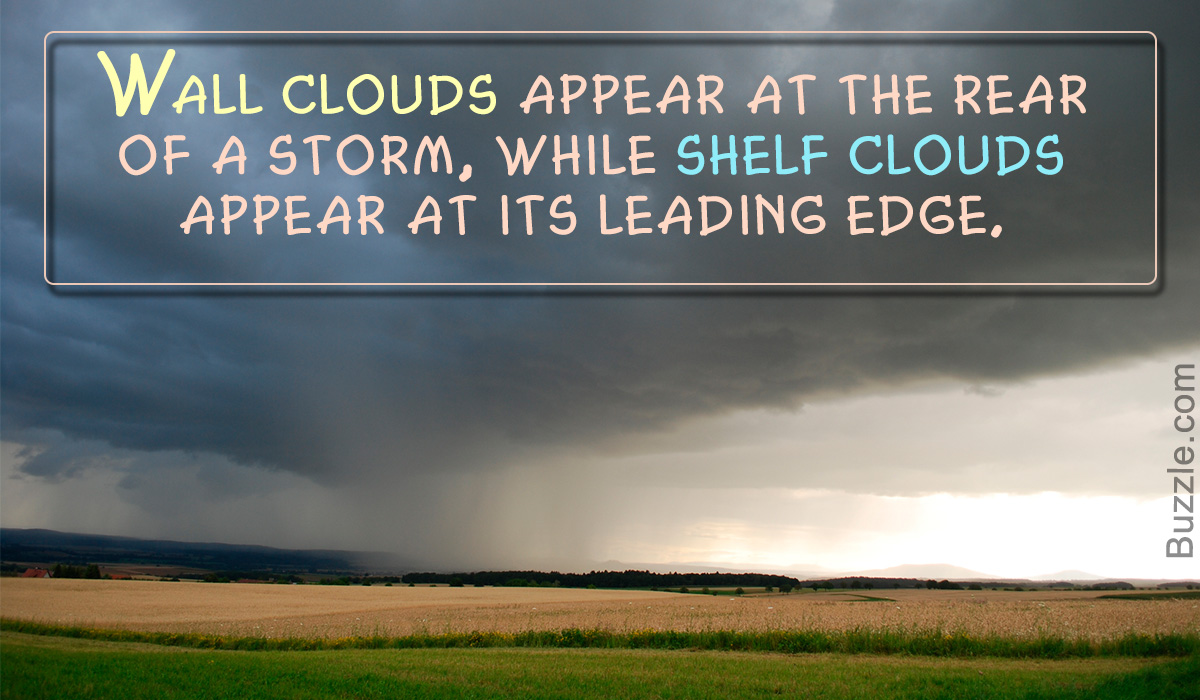 Though both walls clouds and shelf clouds are associated with thunderstorms, they are quite different from each other. ScienceStruck helps you with some information about them and enlists the differences between the two. 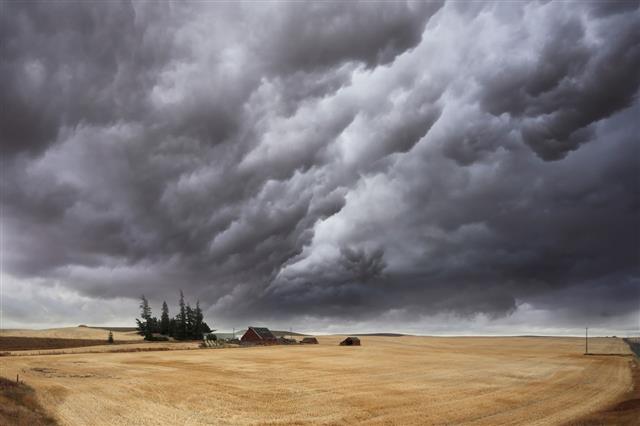 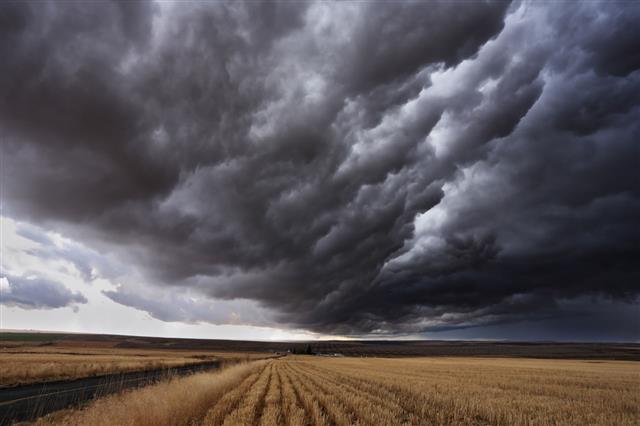 Wall clouds may extend from a fraction of a mile up to almost 5 miles in diameter, whereas shelf clouds are expansive and can stretch the entire horizon at times.

What is a Wall Cloud?

Also known as Pedestal cloud, this is an isolated cloud that appears at the base of or as a lowering that extends out from the main thunderstorm. In other words, this cloud is lowered by a thunderstorm that results due to air which rapidly rises causing lower pressure beneath the storm’s main updraft. Furthermore, this formation occurs in the case of strong thunderstorms. Also, it does not rain from this lowering cloud. This is because here an inflow occurs, that is, the air travels upwards into the wall cloud as a result of which rain does not fall down through it.

The humid air close to the ground is dragged upwards into the main thunderstorm cloud. As it travels upwards, it causes the moisture to condense, thus resulting in the formation of a wall cloud.

These clouds usually rotate vertically and since they are associated with updrafts, they may produce tornadoes. A wall cloud that rotates, causes the air to twist as it rushes up into the storm. However, wall clouds do not produce tornadoes always and they can even rotate in some cases without producing a tornado. When there is persistent rotation or a rapid vertical motion, it may indicate a tornado.

What is a Shelf Cloud?

This is a type of arcus cloud (low-level, horizontal formation of a cloud) characterized by a wedge-shape and associated with thunderstorms. It is usually attached to the base of a parent cloud, mostly thunderstorms and in some cases also in non-thunderstorm fronts. This cloud often appears like a shelf and thus the name.

This cloud is located at the leading edge of a storm and indicates a downdraft or an outflow.

This cloud generally forms or results from a thunderstorm downdraft or outflow. What happens is that when it rains, cool air is dragged along with it. This air that is cooled by the rain rushes down spreading outwards as it touches the ground. Since cold air is denser than warm air, the warm and moist air is forced to travel upwards. This warm and moist air is allowed to cool, resulting in the formation of a shelf cloud.

Since shelf clouds are associated with downdrafts, they do not produce tornadoes. However, they are precursors of strong winds. 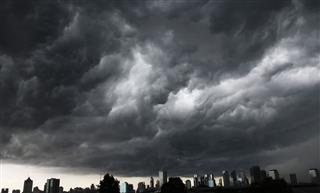 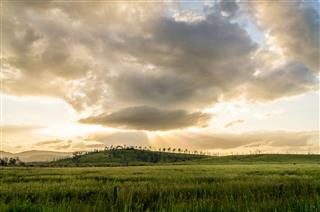