Although potassium hydroxide and sodium hydroxide have almost similar properties, one cannot replace the other in certain applications. This ScienceStruck article describes the slight differences between these two compounds.

Although potassium hydroxide and sodium hydroxide have almost similar properties, one cannot replace the other in certain applications. This ScienceStruck article describes the slight differences between these two compounds. 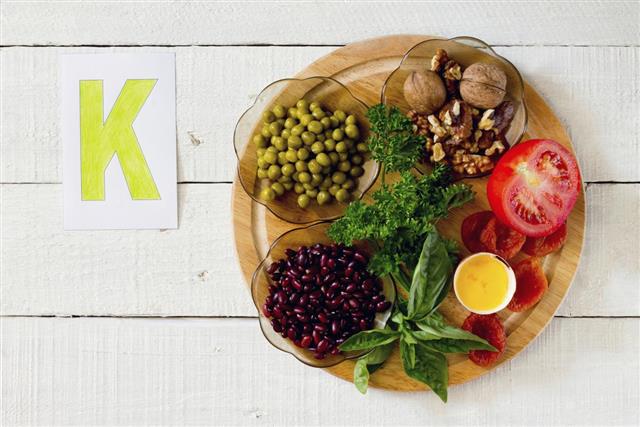 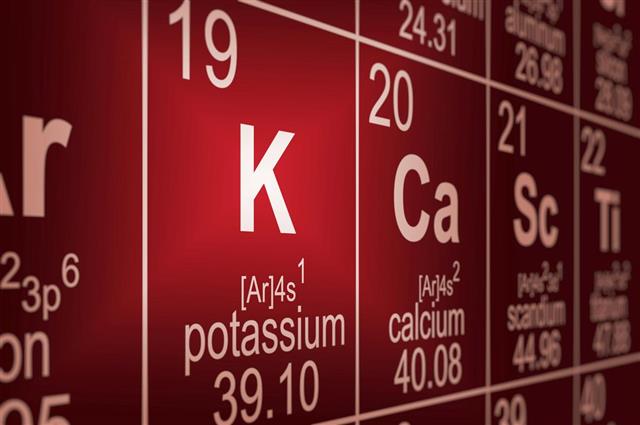 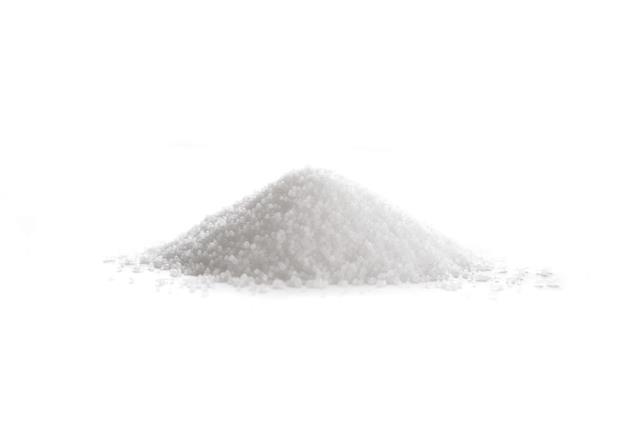 Potassium hydroxide and sodium hydroxide, common inorganic compounds, are used in various industries to produce their salts (like carbonates and phosphates) and a number of useful chemical compounds. They are hygroscopic and deliquescent, which means, they absorb water from the environment and dissolve in it. When added to water, they generate heat. Both are highly corrosive by nature, and need to be handled carefully.

Being alkaline, they are used to neutralize acids. Both are widely used in the paper industry, petrochemical industry, and food industry (in washing or chemical peeling of fruits and vegetables, and in other food processing techniques). They act as food thickeners and are used as additives; for example, in ice creams. As cleaning agents, they are used to produce detergents and other cleaning solutions (for example, drain cleaners). They are used to dissolve carcasses. Because of the similar properties, they have similar uses, but in certain applications manufacturers have to use only KOH or only NaOH. The potassium hydroxide vs. sodium hydroxide analysis given below serves to elaborate on their differences.

Manufacturers usually prefer sodium hydroxide over potassium hydroxide because it is cheaper. Sometimes, NaOH is preferred because a smaller quantity (as compared to KOH) serves the purpose. The biggest difference between them is the cost, because the cost of NaOH production (from sodium chloride, common salt, which is quite inexpensive) can be around ⅓ of the cost of KOH production.