The Fundamental Difference Between Kinetic and Potential Energy

Energy is something that is at work everywhere around us all the time. This post gives the explanation and differences between kinetic and potential energy, the two types of energy.

Home / Uncategorized / The Fundamental Difference Between Kinetic and Potential Energy 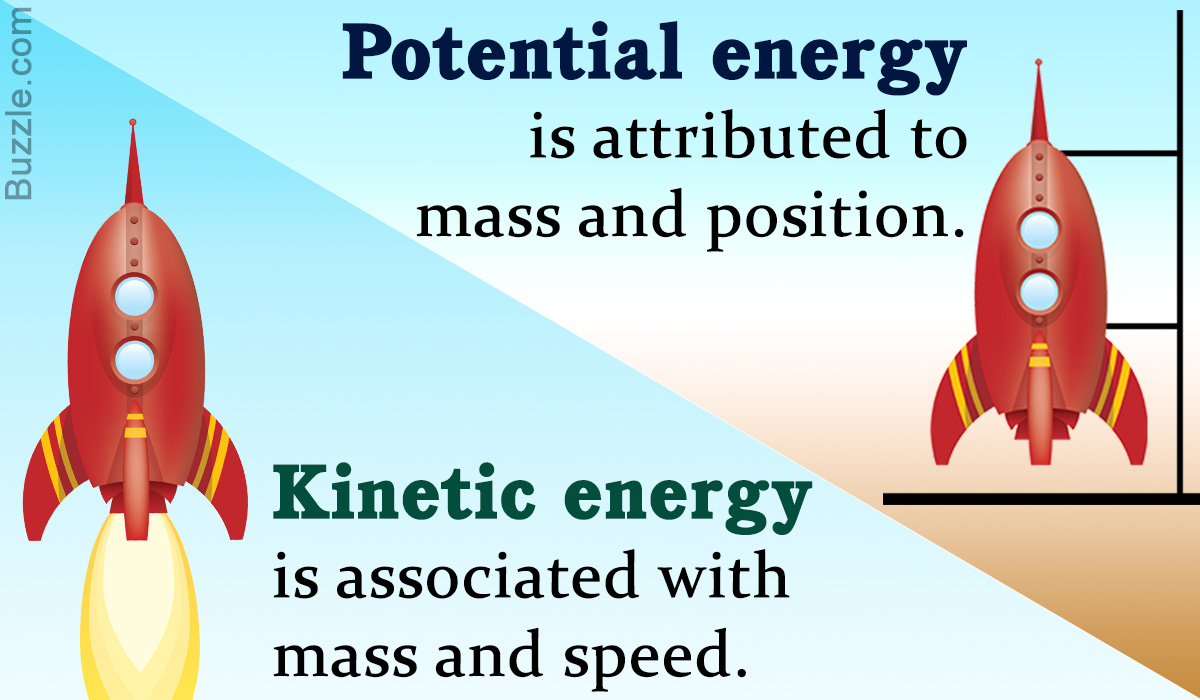 Energy is something that is at work everywhere around us all the time. This post gives the explanation and differences between kinetic and potential energy, the two types of energy.

Energy is required to do any form of work. It is an abstract quantity which cannot be seen, but only the effects of which can be felt. The International System of Units (SI Units) of energy is ‘Newton-meter’ (N-m) or alternatively ‘Joule’.

Here, we shall compare the differences between kinetic and potential energy. 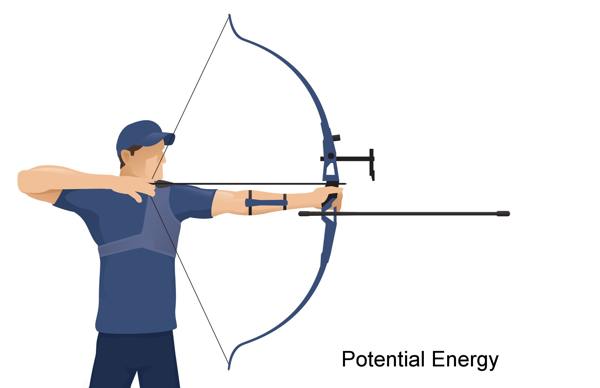 This is the energy possessed by a body on account of its state or position. For a body at height ‘h’, having mass ‘m’, and where the gravitational acceleration is ‘g’, the potential energy is given as,

A ball placed on a table on the first floor of an apartment that has ten floors, on the fifth floor, and the tenth floor of the same building, will have potential energy. This energy, however, will not be the same in all the three cases, as even though the mass of the object remains the same, because its relative height keeps on varying. 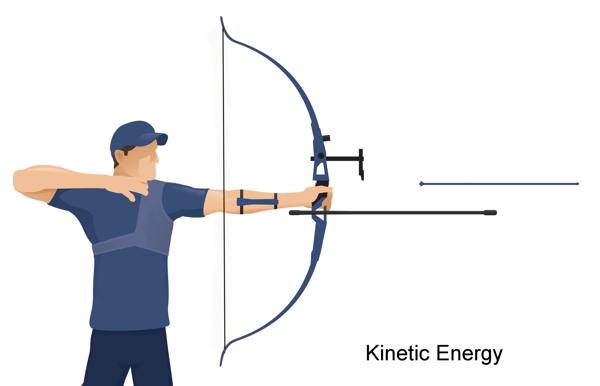 Kinetic energy is the energy of a body due to its motion. This motion of the body can be in any direction. For a body with mass ‘m’ and speed ‘v’, the equation of kinetic energy is given as,

From the above equation, we can state that the kinetic energy of a body is directly proportional to its mass and squared value of its speed.

Kinetic energy is further divided into various forms like rotational, translational, vibrational, etc., or also in combination. In case of a system with multiple bodies, the kinetic energy possessed by them is due to the relative motion of the bodies present in it. Kinetic energy can be termed as the energy to do work for accelerating a body from rest to the desired speed. It is also the energy required to bring a body in motion to rest.