These Examples of Deductive Reasoning Will Help You Decode It 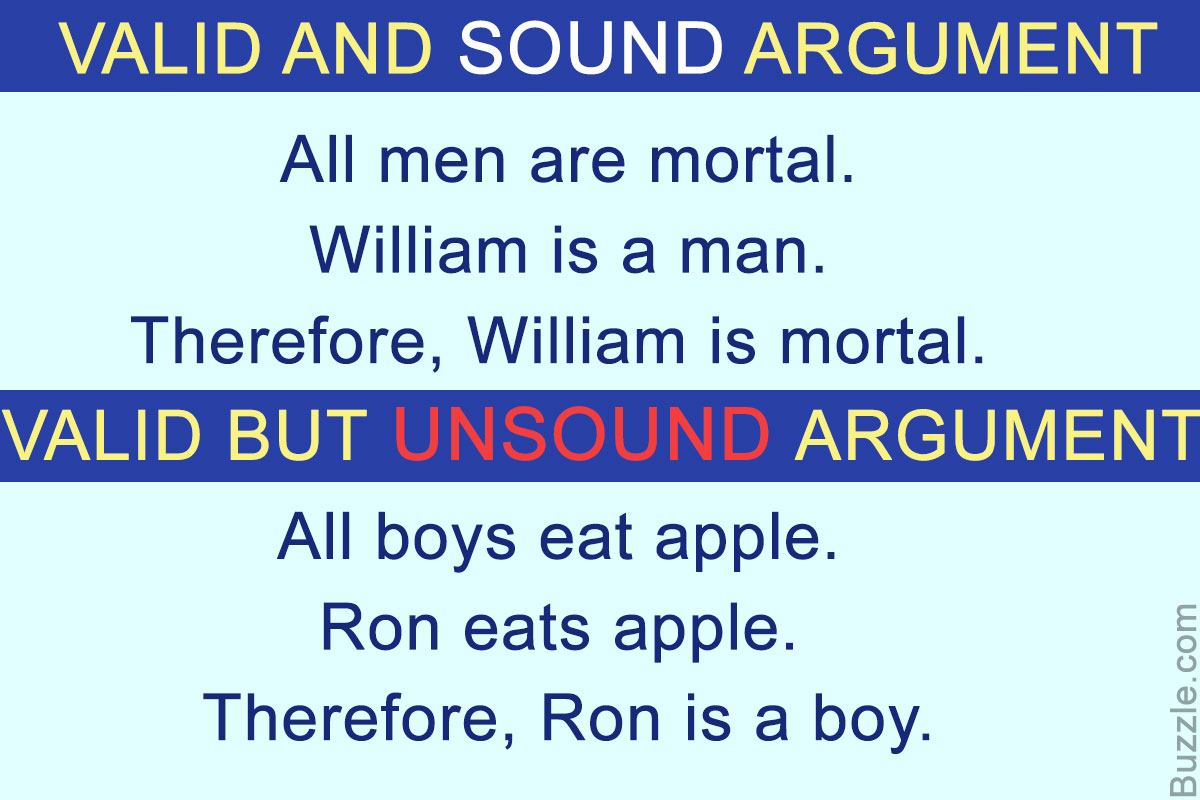 Examples of deductive reasoning help a person understand this type of reasoning better.

Deductive reasoning is a logical assumption or conclusion, that is drawn from valid or invalid premises. In deductive reasoning, no other facts, other than the given premises, are considered.

What is Deductive Reasoning?

Inductive and deductive arguments differ with regard to the standards of evaluation that are applicable to them. Thus, deductive reasoning is the method by which, conclusions are drawn on the basis of proofs, and not merely by assuming or thinking about a predetermined clause. 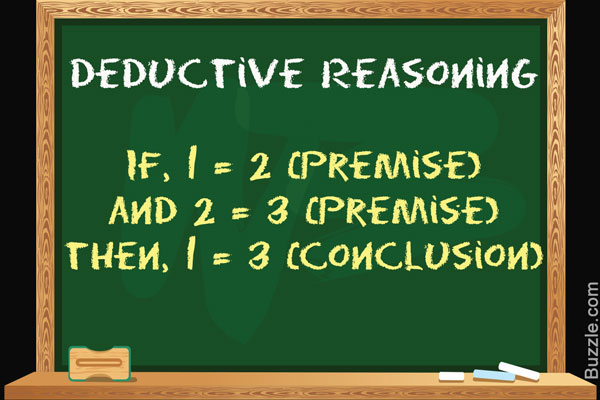 The basic principle on which deductive reasoning is based, is a well-known mathematical formula;The conclusion drawn in the above example, is a but obvious fact in the premise.

Given below are a few examples that will help you understand this concept better: 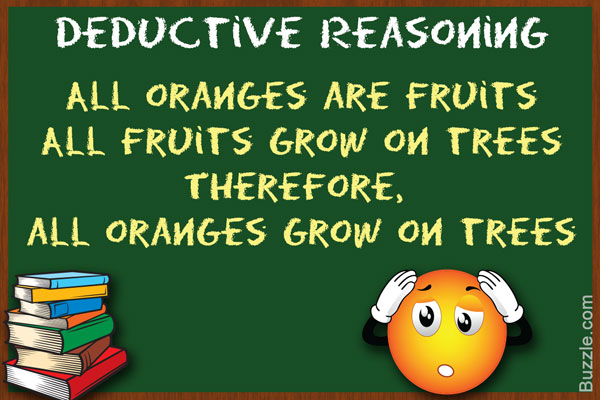 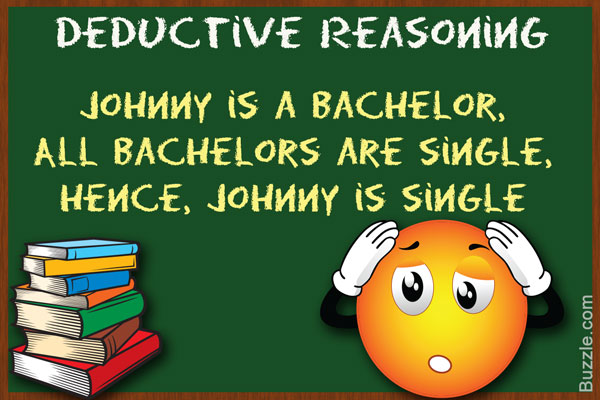 The above examples are valid and sound. Here are a few valid, but unsound examples;

The above conclusion is untrue, because it is not necessary that only flight attendants know how to swim. Absolutely any swimmer can swim.

From the second and third statements in the above example, the fourth statement is concluded. 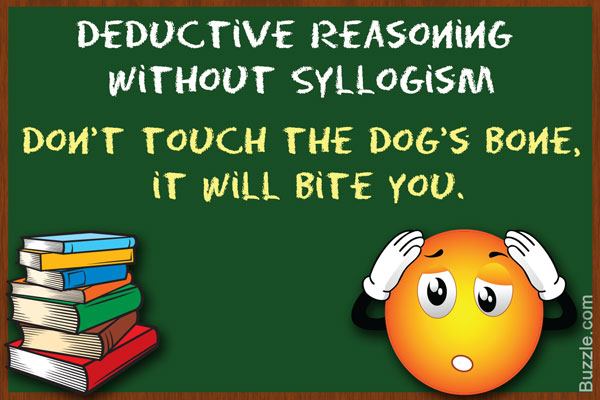 Through this statement, it is understood that dogs bite (or that a specific dog, bites).

There are also chances of deductive reasoning examples that go from specific to general. These are rare and generally have a lot of premises, each of which follow upon the previous one. Given below is one such example:

With the help of these examples, you must have understood what deductive reasoning is. It may seem simple, but it can go wrong in more than one ways. When deductive reasoning leads to a faulty conclusion, the reason is often that the given premise was faulty. Thus, the premises used in deductive reasoning are in many ways the most important part of the entire process of deductive reasoning, as was proved by the help of the above given examples. Thus, if they are wrong, the entire foundation of the whole line of reasoning is faulty and thus, the conclusions derived will also be faulty. However, at times, even if the logic is not executed properly, the conclusion may be wrong. So, to minimize the chances of this mistake from happening, it is best to not assume anything, and to only accept what has been mentioned.

What is Inductive Reasoning?

Inductive reasoning is the conclusion that is assumed from the known facts by human beings till date. It is a conclusion derived from general knowledge. It states generalized facts from observations of a regular pattern of anything. These observations are subject to change or remain constant, depending on (changes in) further observations. Every human being has a natural trait of inductive reasoning. Some are strong while some are a little weak at it.

You have a very good friend circle. (premise)
Therefore, you are very good. (conclusion)

In the above example, the person is being judged. The judgment may not necessarily be true. Even if it is, you can never say if it is temporarily or permanently true.

All the swans that I have seen till date are white in color. Therefore, all swans are white.

This year began very well for me. So, this is a lucky year.

In all the above examples, there is a sense of a generalized judgment, which may or may not turn out to be true. Whereas in deductive reasoning, there is no judgment. The conclusions are mostly true, based on the given situation.