Baking soda has numerous applications, and is primarily used in cooking purposes. It chemically known as sodium bicarbonate, or more precisely, by its IUPAC name, it is known as sodium hydrogen carbonate. It is represented by the chemical formula, NaHCO3. So 'what is baking soda'? Well, baking soda is in essence, a white crystalline salt of sodium, and it usually appears in a powder form.
Chemical Formula
Baking soda or baking powder has various chemical names like sodium bicarbonate (Na2CO3), bicarbonate of soda, sodium hydrogen carbonate ( NaHCO3), etc. It is also called sodium bicarb or simply bicarb. Its main chemical formula is NaHCO3, and it's prepared industrially by Solvay process.
In this process, chemicals like calcium carbonate (CaCO3), sodium chloride (NaCl), ammonia (NH3), carbon dioxide (CO2), and water (H2O) are used. They react in various steps to give out the main product. The reactions proceeds in two steps:
Step 1: Reaction of aqueous solution of sodium hydroxide (NaOH) and carbon dioxide (CO2) -

NaHCO3 → Na+(aq) + HCO3-(aq)
Thermal Decomposition of Baking Soda
The chemical formula for any compound gives us a broad insight about various chemical reactions and properties of that compound. It is clear that if we decompose the compound using heat energy, we can get compounds by the help of which it has been prepared. Represented below is the reaction of this process at 70° C.

2 NaHCO3 → Na2CO3 + H2O + CO2
As a thumb rule, one can remember that most of the hydroxides in general, follow the above decomposition reactions. If heated further, at around 100° C, hydroxides breaks down into their corresponding oxides.

Na2CO3 → Na2O (sodium oxide) + CO2
Uses
Baking soda finds extensive use in industrial and household products. Sodium bicarbonate is used as a medicine for indigestion and acidic gas, by mixing in appropriate amounts in different medications. In renal and uric acid cases, sodium bicarbonate is used for treatment of urine related problems. A solution of sodium bicarbonate is considered to be intravenous in cases of acidosis. Sodium bicarbonate in proper amounts is added along with appropriate concentration of hydrogen peroxide solution, and serves as an alternative for toothpastes.
The most common use of baking soda in our households is for cleaning and bleaching purposes. Sodium bicarbonate is extensively used for baking purposes. It is also used as chemical leavening agents that helps the batter to rise when baked. However, adding too much of this powder to the batter leads to bitter taste, and hence, one must be careful about the appropriate amount of baking powder that has to be used.
Making a light paste of baking soda and water, and then applying them to skin area that has been affected by acne helps to relieve the acne within 2 - 3 days. All you have to do is to apply the paste continuously, and leave it to dry for 10 - 20 minutes. Various chemical and physical properties of baking soda can be figured out by understanding its formula, which contain elements and metals with distinct properties.
Share This 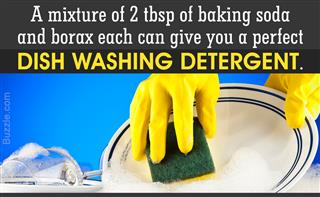 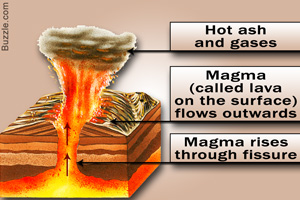 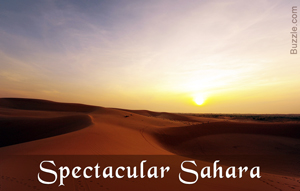 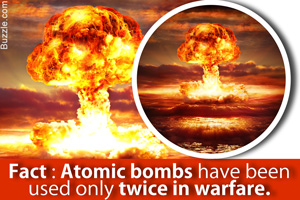