If the terms like cyclone, hurricane, typhoon, tornado, and twister tend to leave you confused, here is some information on cyclone (aka hurricane or typhoon) vs tornado (aka twister), with reference to how they differ from each other, which will help you get rid of all this confusion. 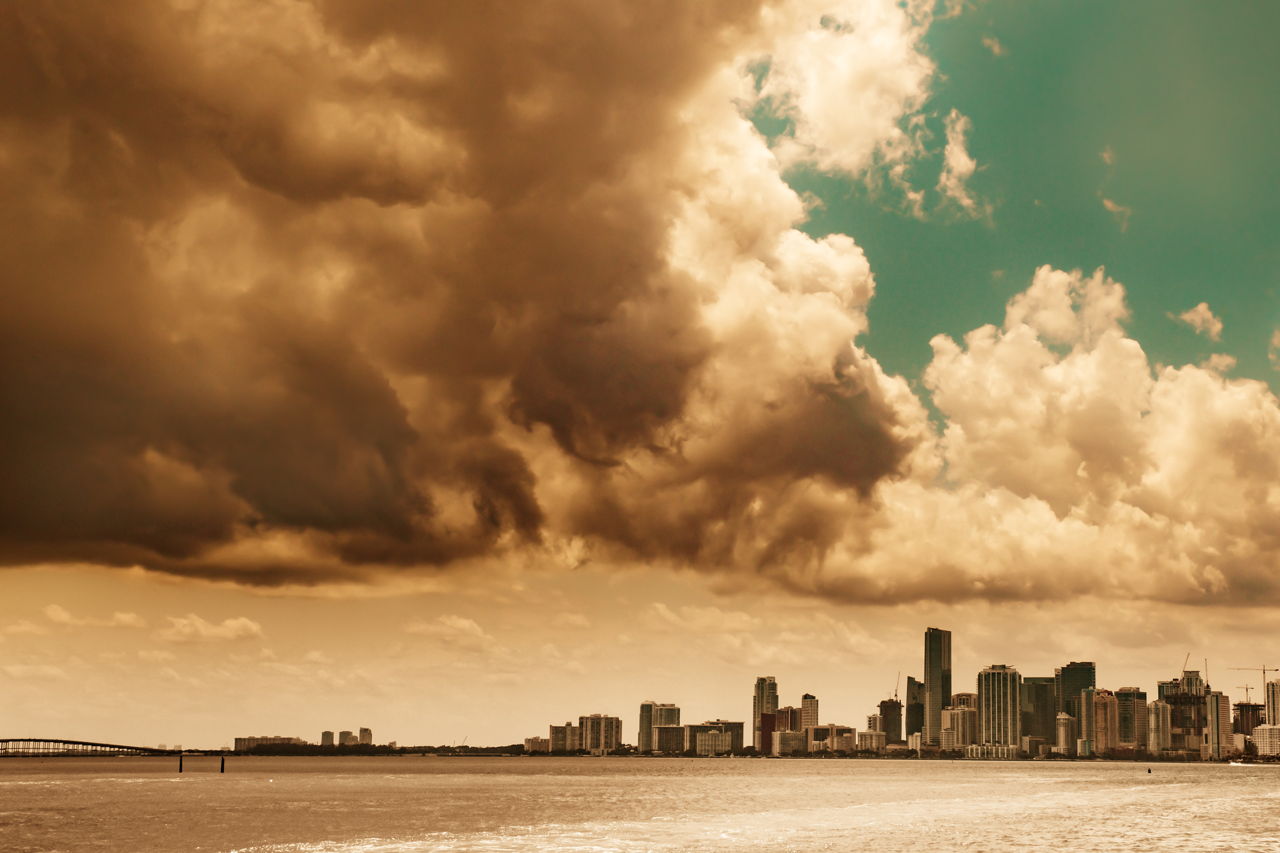 If the terms like cyclone, hurricane, typhoon, tornado, and twister tend to leave you confused, here is some information on cyclone (aka hurricane or typhoon) vs tornado (aka twister), with reference to how they differ from each other, which will help you get rid of all this confusion.

Even though both are rotating columns of air notorious for their destructive power, there do exist quite a few differences between cyclones and tornadoes that you need to be aware of. The foremost difference is the fact that former develops over the ocean surface, whereas the latter develops on the land. Other than their characteristic appearance and destructive power which are more or less similar, even their depiction in popular culture is to be blamed for widespread myths about these weather phenomena.

A tropical cyclone is a storm system with inward rotating winds and a large low-pressure center typically characterized by the fact that it develops over the ocean. With the Coriolis force acting upon them, the rotation of these columns of air is counterclockwise in the northern hemisphere and clockwise in the southern hemisphere. In its most devastating state, a cyclone – which is often referred to as a Super Cyclonic Storm or Very Intense Tropical Cyclone, boasts of winds blowing at the speed of 140 mph. One has to take a note of the fact that tropical cyclones, hurricanes, typhoons and tropical storms are the same; what is referred to as the hurricane in the United States is referred to as typhoon in Japan and tropical cyclone in the Indian subcontinent.

A tornado is a violent rotating column of air which is huge enough to be in contact with the surface of the Earth and cumulonimbus cloud. Though the cases are quite rare, at times this rotating column of air may also go all the way to reach the base of a cumulus cloud. While the average speed of winds in tornadoes seldom exceeds 110 mph, at times these devastating columns of air can clock a speed of 300 mph with utmost ease. Tornadoes are also referred to as twisters at times.

Tropical cyclones originate over the oceans when the development of thunderstorms over the warm ocean water causes the warm air to rise, and results in the formation of a low pressure area. (Tropical cyclones continue to thrive as long as moisture content is added to them, and eventually die out when they reach the land as they lose the moisture content which keeps them going.) In stark contrast to this, tornadoes originate on the land when solar heating of land surface creates conditions ideal for the formation of thunderstorm.

Tropical cyclones are quite common in Pacific Ocean, Indian Ocean and the North Atlantic Ocean. On the other hand, tornadoes occur on every continent of the world, except for the continent of Antarctica. Yet another obvious difference between hurricane and tornado revolves around the scale used to measure the intensity of these two natural disasters.

While the intensity of cyclones is measured by Saffir-Simpson Hurricane Scale, the intensity of tornadoes is measured by Enhanced Fujita Scale (EF Scale). On the basis of Saffir-Simpson Hurricane Scale, cyclones are classified into five different groups with Category 5 being the highest classification reserved for storms with the wind speed exceeding 155 mph. On the other hand, the strength of the tornadoes is measured using the Enhanced Fujita Scale (EF Scale) with highest classification EF5 being reserved for tornadoes with the wind speed exceeding 200 mph.

Interestingly, tropical cyclones are not as common as tornadoes. On an average, the United States is subjected to 10-12 cyclones and hundreds of twisters every single year. Though less common, tropical cyclones are far more devastating as compared to tornadoes, and there is no questioning the fact if you take into consideration the devastation caused by recent hurricanes like Hurricane Katrina and Hurricane Rita. 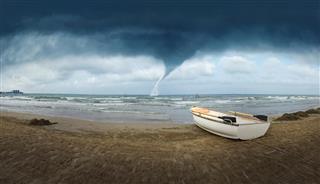 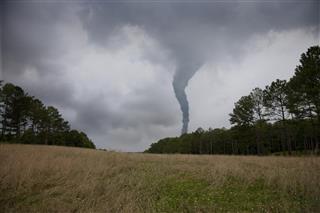 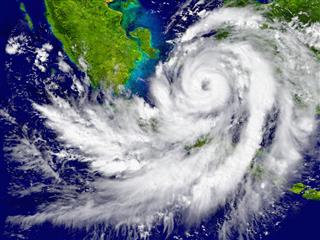