Understanding the Concept of Cultural Hegemony With Examples

Cultural hegemony is a philosophical and sociological concept that deals with the dominance of a particular ruling/dominant social group over other social groups in a culturally diverse society.

Home / Uncategorized / Understanding the Concept of Cultural Hegemony With Examples 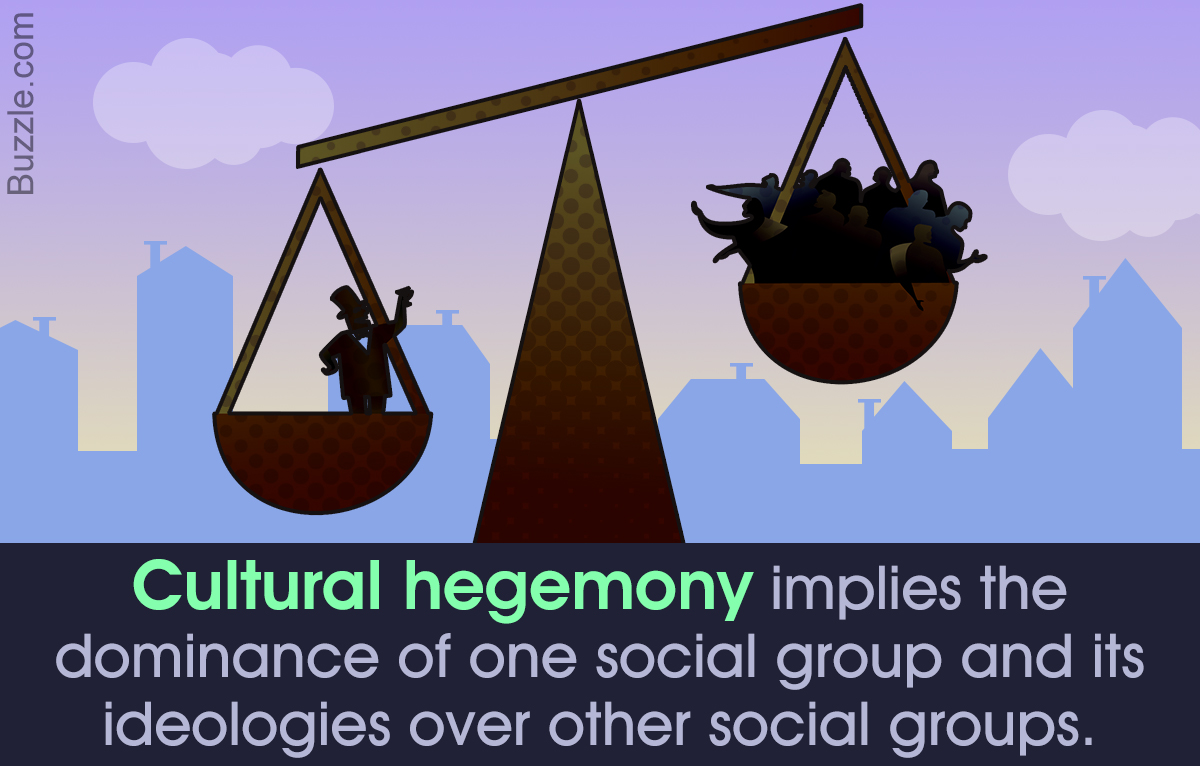 Cultural hegemony is a philosophical and sociological concept that deals with the dominance of a particular ruling/dominant social group over other social groups in a culturally diverse society.

Cultural hegemony is derived from the term “hegemony”, which is a method of gaining dominance by a leader state (territory) over other subordinate states, by threatening them with powerful means. The import of the term has evolved over time, from having signified a militaristic dominance, then a geopolitical dominance, and finally a cultural dominance.

Cultural hegemony is a concept put forth by the Italian, Marxist philosopher, Antonio Gramsci. The concept implies the dominance of a custom-made culture that meets the needs of the majority but serves the interests of the dominant social class. It involves the careful manipulation of the social institutions by the dominant group, so as to impose their beliefs, perceptions, values etc, on other social groups in such a way that the modified social culture is accepted as the norm. Such a cultural state leads to the acceptance of the resulting social, economical, and political discrepancies as normal. These social constructs, in turn, are viewed as natural and beneficial to the larger population, when in fact it benefits only the dominant group. It eventually functions to replace the majority’s worldview with that of the ruling social class.

Development and Evolution of Cultural Hegemony

▣ According to Marxist philosophies, social revolution was an inevitable occurrence in capitalistic societies. However, no such revolution occurred. To explain such an anomaly, Antonio Gramsci proposed that capitalism survived by carrying out a war for position, followed by a war for maneuver i.e. capitalism maintained its control not only by violent means of coercion but also by the effective diffusion of their ideology.

▣ He defined the war for position as the intellectual and cultural struggle to set up a value and belief system that would inherently challenge and replace the culturally hegemonic system already in place. Such a replacement would infuse the populace with the required revolutionary theories that would allow capitalism to take over. On being victorious in the war of position, the capitalistic leaders would have enough political power to begin and win the political and revolutionary warfare maneuver, thereby establishing a hegemonic culture.

▣ In such a culture, the dominant bourgeoisie (capitalist) values would be seen and accepted as natural. They would be identified as beneficial by all the other social classes, and this would lead them to defend and maintain the established status quo rather than condemning it by revolting against it. To counter such a belief system, the working class would have to develop its own unique culture. Lenin believed that the role of culture was merely as an accessory to political aims, but Gramsci considered the achievement of cultural hegemony to be central to attainment of any political objective. He believed that for a social class to dominate and flourish, it must establish and exert moral as well as intellectual leadership, while also building alliances. Such a union of social forces was termed “historic bloc” by Gramsci. This bloc would form the foundation of the social order, and would produce and reinforce the cultural hegemony via a myriad chain of social institutions, relations, and ideologies.

▣ This belief lead him to formulate a theory that exhibited the significant nature of a political as well as an ideological social superstructure in the establishment and also the destruction of a society’s economic and cultural foundation. He summarized cultural hegemony as a dominance achieved via a consented coercion. 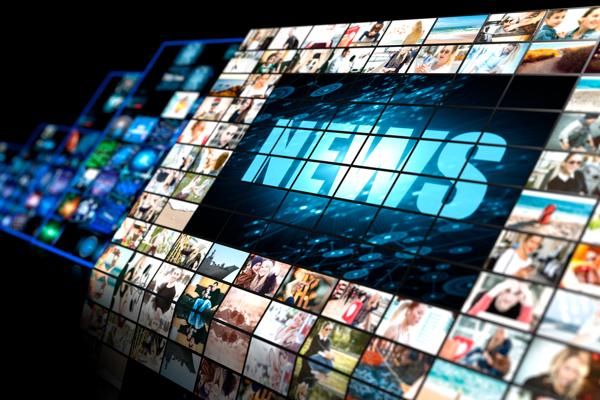 ▣ In recent times, hegemony has becomes a foundational part of mass media. The media is viewed as an independent and impartial entity. However, media broadcasting within a state have to follow a set guideline and protocol while producing any form of news. Since these establishments are inherently commercial in nature, they must follow these given rules in order to do business and survive. This causes the introduction of a bias that is favorable to the state and political system that licenses the media establishment. Therefore, a partially untrue version of events is put forth for assimilation by the public. 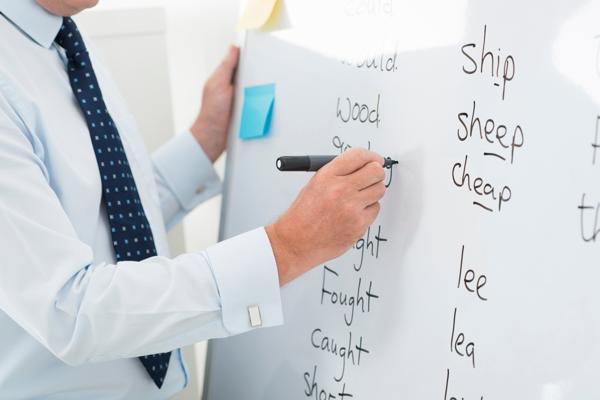 ▣ Its impact on education is seen by the widespread use of English as the language of instruction. It has become important to be proficient in the English language if one is to excel professionally. This is reinforced by the fact that majority of the elite educational institutes provide education only in English and do not accept students who are not well versed in the language. This occurs to such an extent, that the knowledge of this language has become synonymous to being educated and intelligent, and those lacking it are deemed to be uneducated and unintelligent.

▣ Another example of cultural hegemony, is the use of schools and other institutions to preach and spread a specific point-of-view. Many religious institutes that do not support the sciences, advocate a non-evolutionary origin of life on earth and promote belief in the sudden miraculous emergence of intelligent life forms due to the efforts of a deity. 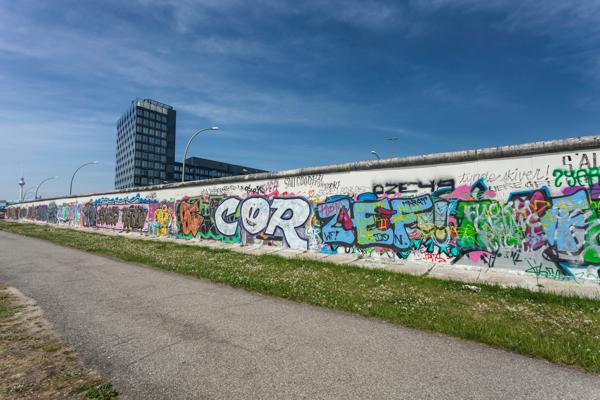 ▣ A historical example of hegemonism was the unification of the East and West Berlin by the destruction of the Berlin wall, undertaken by the U.S and the countries of the allied forces due to their supreme economic power. 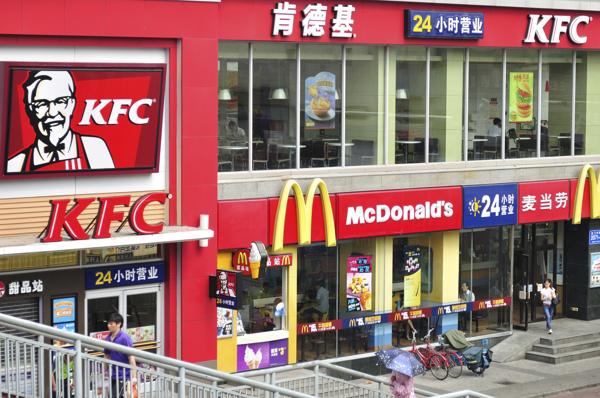 ▣ The most common example of hegemony can be observed in the franchising and globalization of world cuisine, which involves franchises like KFC, Starbucks, McDonald’s, etc. It also includes the practice of foreign companies to produce products that would sell well in the foreign market.

The recent U.S. and British interventions in other countries like Iran and Afghanistan are also examples of hegemonic purposes where, by intervening and restoring order in the foreign land, access is gained to the affairs of that government.