Chemical Change Examples That We See Around Us Often

There are innumerable chemical changes that occur around us all the time, but we never notice them. Here are some chemical change examples that are often observed in our surroundings.

Home / Uncategorized / Chemical Change Examples That We See Around Us Often

There are innumerable chemical changes that occur around us all the time, but we never notice them. Here are some chemical change examples that are often observed in our surroundings. 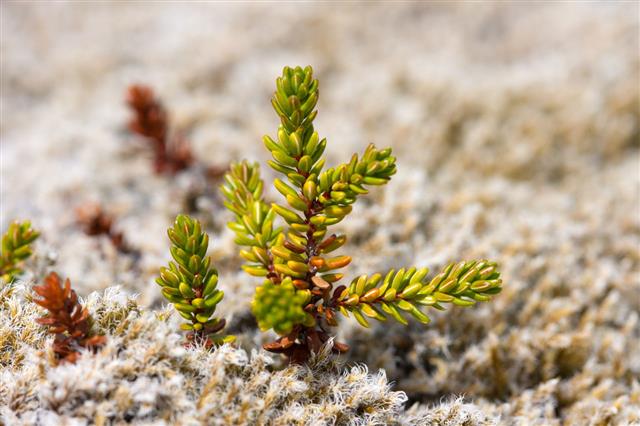 What is a Chemical Change?

So, what exactly does happen when a chemical change takes place? Well, a chemical change is nothing but the rearrangement of atoms of the reacting substances to form a new substance. It is sometimes accompanied by the emission or absorption of energy. The ones that are accompanied by the emission of heat are known as exothermic reactions; while the ones in which heat is absorbed, are known as endothermic reactions.

How to Identify a Chemical Change

So, now that we have learned about quite a few examples of chemical changes in everyday life, let us enlist the characteristics of a chemical change, that can help us identify one.

A very common example of a chemical change is the reaction between sodium hydroxide (NaOH) and hydrochloric acid (HCl) to form sodium chloride (NaCl) or table salt. Here are some examples of chemical changes that we come across in our everyday life, placed under two categories: organic and inorganic.

Organic compounds are complex compounds of carbon in which one or more atoms of carbon are covalently linked to atoms of other elements, such as hydrogen, nitrogen, and oxygen. Here are a few examples of some chemical changes that involve these compounds.

Formation of Yogurt from Milk

Yogurt is formed as a result of bacterial action on milk. When certain bacteria, such as Streptococcus thermophilus and Lactobacillas bulgaricus, are added to warm milk and is allowed to ferment, lactic acid is formed. The formation of lactic acid causes the milk to curdle. It is a chemical change because a new substance is formed, and the change from milk to yogurt is irreversible.

Formation of Wine from Grapes

Wine is formed by the fermentation of grape juice. Fermentation is an anaerobic chemical reaction in which simple sugars are converted to ethyl alcohol, and carbon dioxide is formed as a by-product. The reaction takes place when yeast, an anaerobic fungi, acts on the sugars present in grapes. It is a chemical change characterized by the emission of a gas (carbon dioxide), along with the formation of a new substance.

When you mix cake ingredients and put it in the oven, the baking soda or sodium bicarbonate (NaHCO3) breaks down to form sodium carbonate (Na2CO3) and bubbles of carbon dioxide. This makes the cake fluffy and soft. In addition to this, the heat causes protein molecules in the egg yolk to form new bonds. Baking a cake is an irreversible process. Also, it leads to the formation of a new substance, and hence, is a chemical change.

The green color of the leaves is due to the presence of the green pigment chlorophyll. Chlorophyll absorbs sunlight and the light energy is converted to chemical energy in the chloroplasts, by the process of photosynthesis. Chlorophyll is highly unstable, and the leaves need to synthesize the pigment continuously. In addition to chlorophyll, there are other pigments present in the leaves, which are carotene and anthocyanins. While carotene is yellow, anthocyanins are red. The change in temperature during winter causes the trees to cut off supply of water to the leaves, by a process called abscission. In the absence of water, photosynthesis stops, and so does the synthesis of chlorophyll. Thus, the leaf takes the color of the other pigments, and we see a change in color.

Since the changes that occur in the fruit are irreversible, this is a chemical change.

Natural gas is mainly composed of methane (CH4). The burning of natural gas on a stove is an example of combustion reaction. Methane reacts with the oxygen in the atmosphere to form carbon dioxide (CO2) and water (H2O). Since it involves the formation of new products, it is a chemical change.

In addition to the ones mentioned above, here are a some other examples of chemical change involving organic compounds.

Inorganic compounds lack atoms of carbon and hydrogen, and unlike organic compounds, are not of biological origin. Here are examples of some chemical changes that involve these compounds.

Fireworks are made up of burning
compounds, such as metal nitrates. When you light a firework, a combustion reaction takes place, leading to the formation of new compounds, along with the emission of heat and light energy. Hence it’s a chemical change.

Developing a photographic film involves a series of chemical reactions, whereby halides (chlorides, bromides, and iodides) of silver react with single units of light (a photon). The reaction is a photochemical reaction, and results in the chemical reduction of the halide of silver, to form metallic silver. It is a chemical change because a new substance, metallic silver, is formed; and its properties are different from that of silver halides.

The formation of a layer of corrosion over the surface of some metals, is known as tarnishing. In case of silver, the tarnishing occurs due to the formation of silver sulfide (Ag2S). The reaction involved is an oxidation reaction. Since a new compound is formed, it is a chemical change.

Steel is an alloy of iron, formed by the addition of fixed quantities of other elements to iron, the primary element being carbon. The formation of steel is a chemical change because a new substance is formed, and its properties are different from that of iron. Also, it is an irreversible process.

In addition to the ones mentioned above, here are some other examples of chemical changes involving inorganic compounds.

With such a wide variety of chemical change examples, you’ll now probably be able to identify most chemical reactions around you. If there were no chemical reactions in the world, evolution would have never been possible, since it is Chemistry that runs nature! 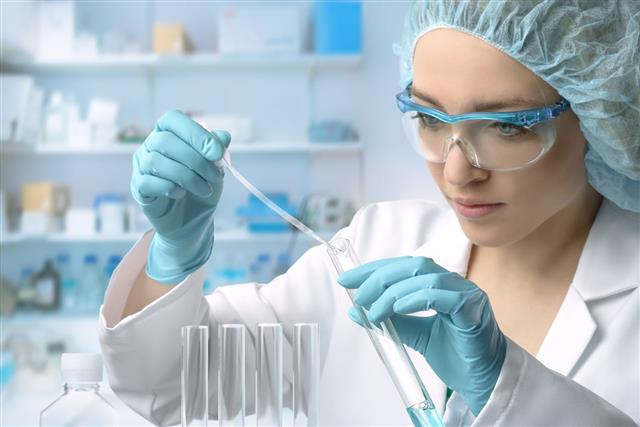 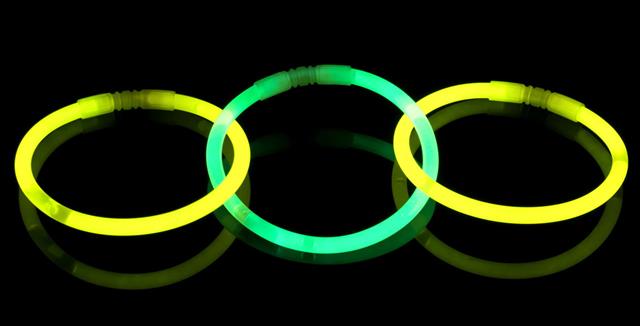