A Study of the Prime Causes and Disastrous Effects of Hurricanes

Hurricanes are one of the most powerful forces of nature that cause devastating effects on life and property. But have you ever wondered what causes hurricanes to arise? Here is some detailed information about them.

Hurricanes are one of the most powerful forces of nature that cause devastating effects on life and property. But have you ever wondered what causes hurricanes to arise? Here is some detailed information about them. 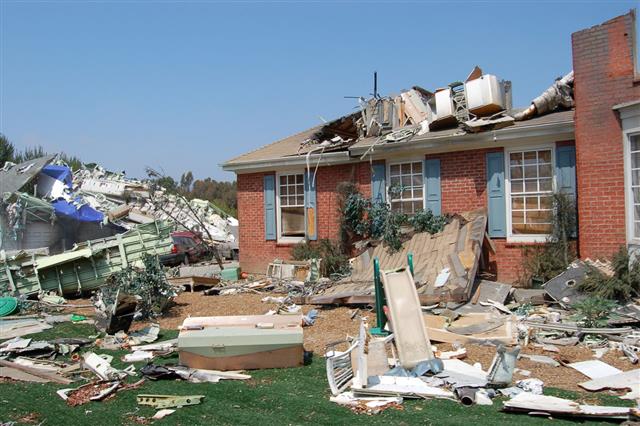 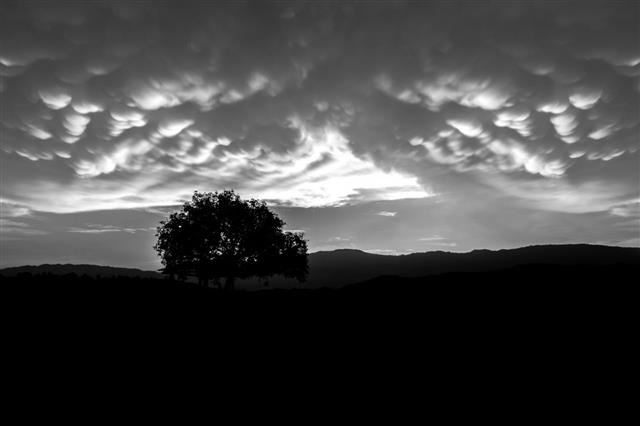 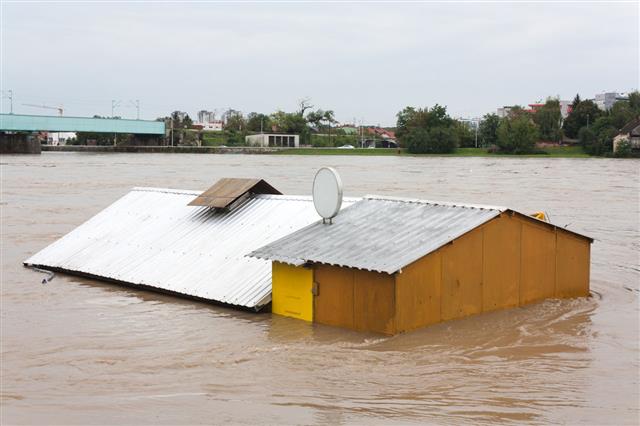 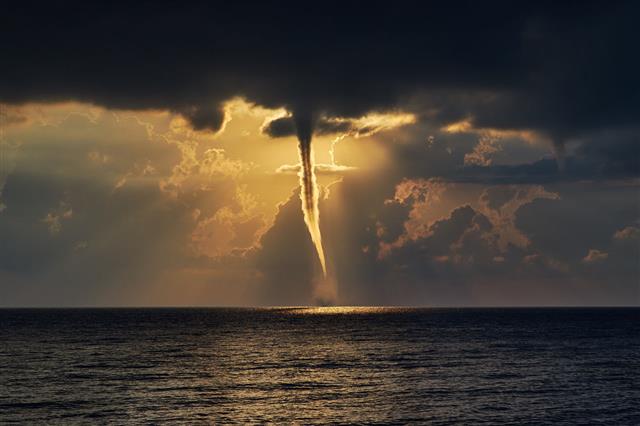 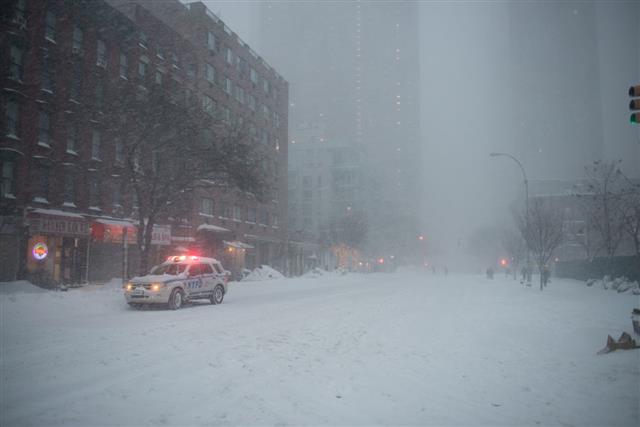 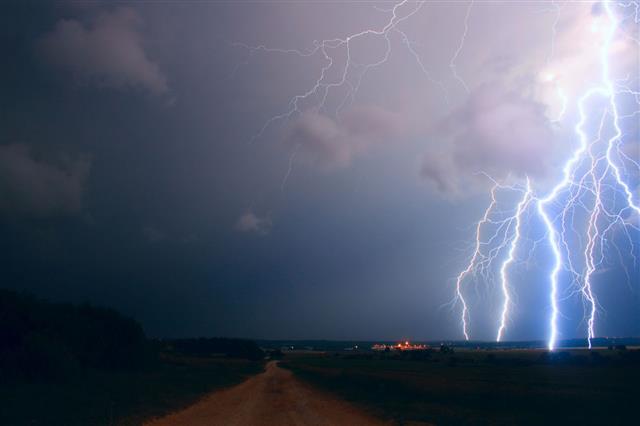 The eye of the hurricane i.e., the center can be as huge as 320 km. The weather in the eye is usually calm with low-speed winds.

Hurricanes are the most destructive natural disasters; they are very powerful and violent storms, often associated with strong winds and heavy rains. A storm is classified as a hurricane when the speed of wind reaches 74 miles (119 kilometers) per hour. Hurricane storms usually start over warm seas (near the equator) and are accompanied by fierce winds, flash floods, mudslides, and huge waves.

Hurricanes are assigned with different names, depending upon the area where they have occurred. For example: storms are called hurricanes if they start over the Caribbean Sea, the Northeast Pacific Ocean, and the North Atlantic Ocean, whereas, storms are called tropical cyclones if they occur in the Indian Ocean or near Australia. But what exactly leads to the formation of a hurricane?

When a powerful hurricane hits land, it can cause more damage to life and property than any other natural disaster. The effects of hurricanes include storm surges, strong winds, inland flooding, and tornadoes.

An example of powerful storms is the Hurricane Katrina on August 29, 2005, which struck the United States, causing death of more than 1,800 people and property damage worth $81 billion. It was the costliest hurricane in the history of the US.

Though, heavy rainfall may prove to be beneficial at times of drought, the overall effects of hurricanes are more devastating. Some researchers are of the opinion that hurricanes are caused due to climate change and/or global warming. However, studies are still being conducted to study the relation between climate change and hurricanes. The best way to protect you and your family would be to be prepared well ahead of time. If you live in a hurricane-prone area, then make sure you have evacuation and detour routes planned. 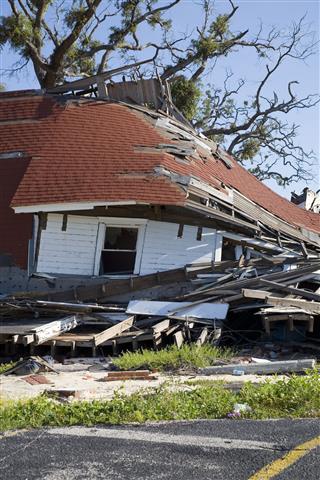 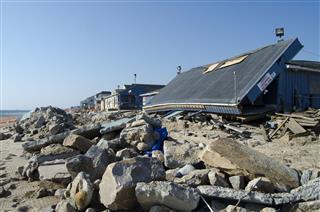 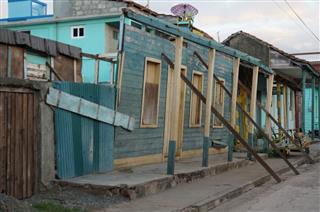 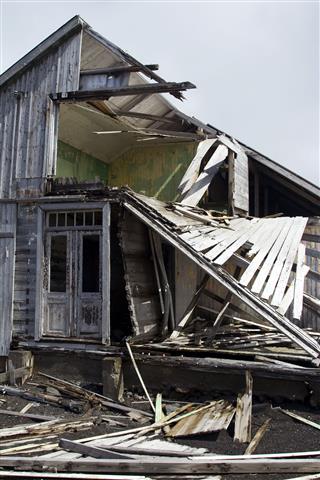 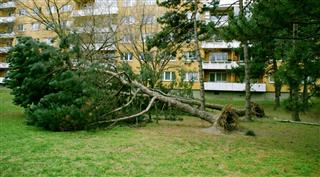 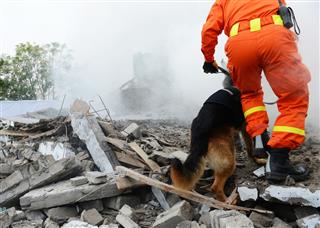 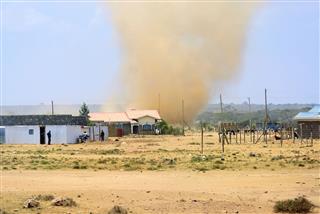 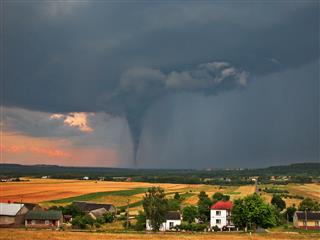 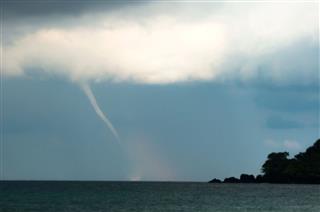 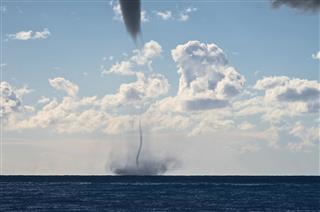 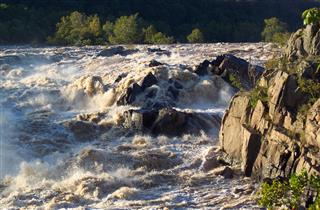 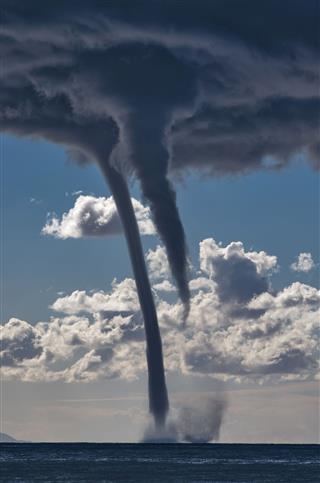 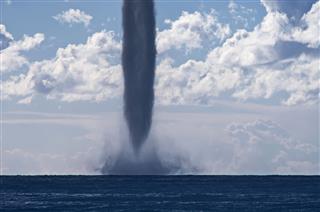