A Brief Explanation About the Calibration Curve

The calibration curve method is an important analytical chemistry technique used to determine the unknown concentration of liquid solutions. Allow ScienceStruck to enlighten you further about this fascinating, yet simple procedure.

Home / Uncategorized / A Brief Explanation About the Calibration Curve 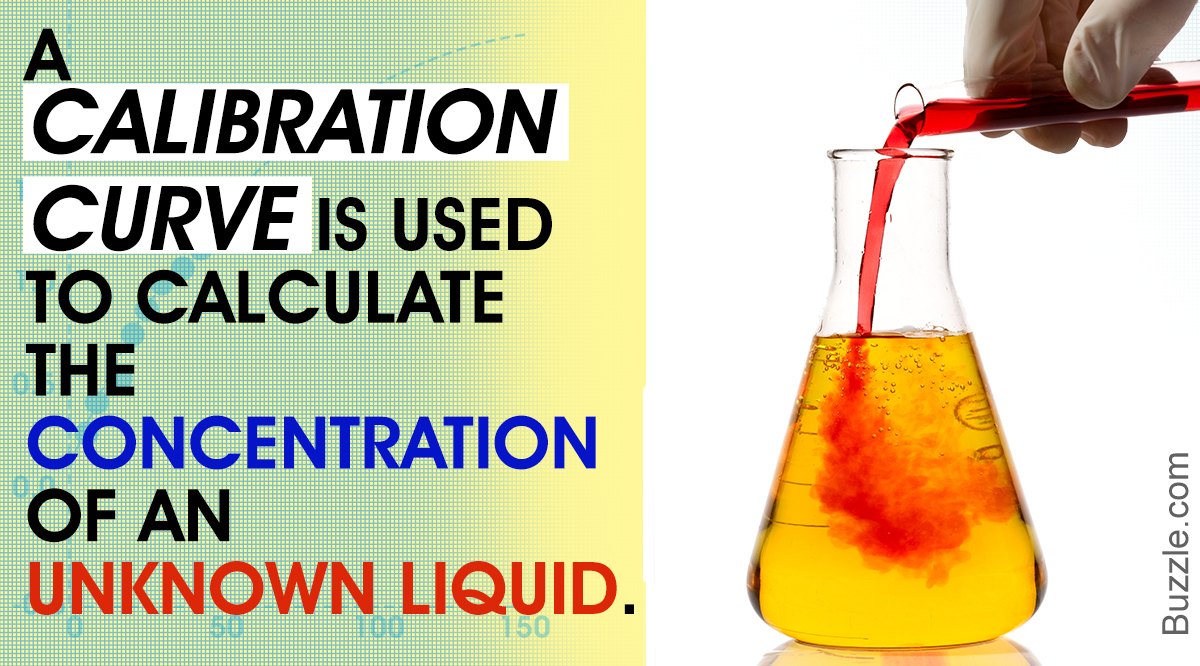 The calibration curve method is an important analytical chemistry technique used to determine the unknown concentration of liquid solutions. Allow ScienceStruck to enlighten you further about this fascinating, yet simple procedure. 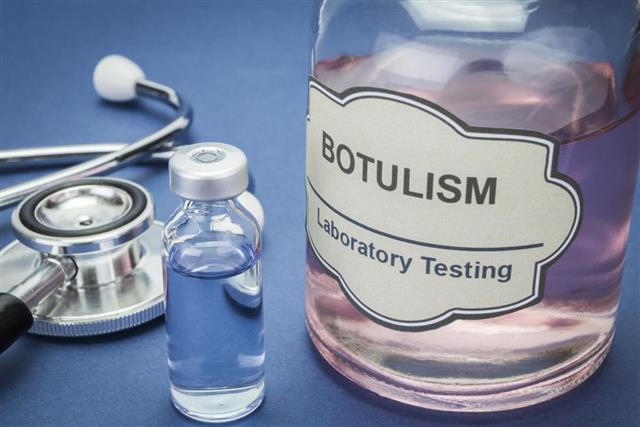 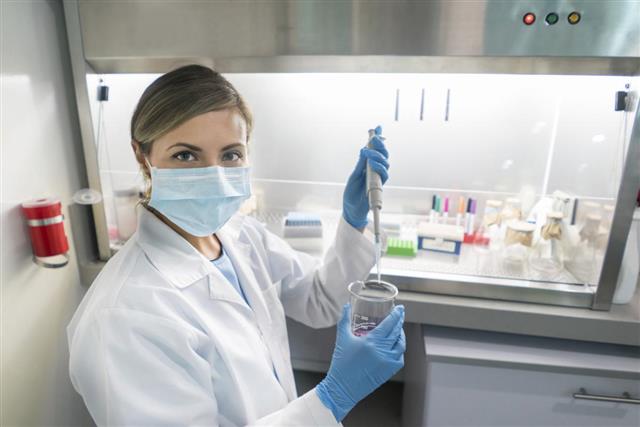 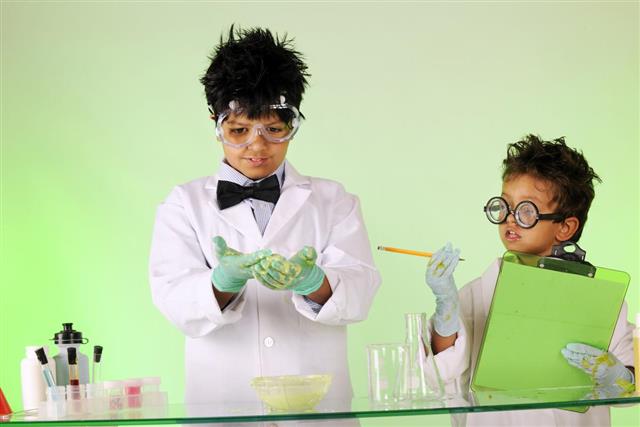 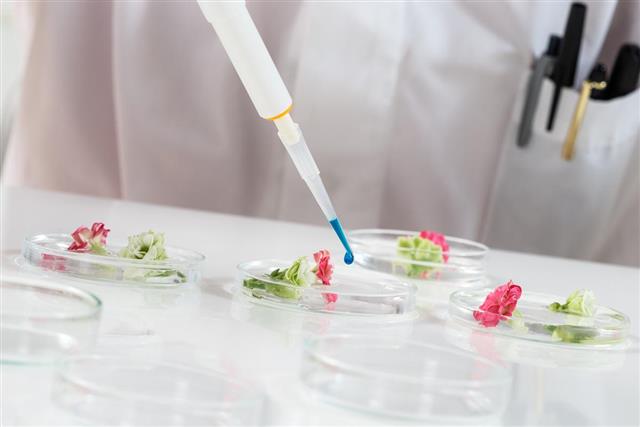 This law of analytical chemistry states that the relationship between the concentration of any solution and its absorbance is linear.

According to this law, theoretically, a calibration curve generated by observing the response of the instrument in terms of the liquid’s absorbance, for its different concentrations, looks like a straight line.

One of the most fundamental methods used to calculate the concentration of an unknown liquid is the use of a calibration curve. A calibration curve is basically a graph that represents the response of an analytical laboratory instrument (or in simpler words, the changing value of any one measurable liquid property) with respect to various concentrations of that liquid, which is generated using experimental data. This reasonably accurate and surprisingly simple technique is actually a vital step in detail-oriented fields of analytical chemistry, like spectrometry. Our endeavor is to help you familiarize yourself with all there is to know about calibration curves.

Everything There is To Know About Calibration Curves

The ability of a liquid to absorb, reflect, or transmit light varies with its concentration. These properties of a liquid can be measured in the laboratory with the help of an instrument called spectrophotometer. In order to construct a calibration curve, one needs a number of solutions of which the concentration is known, which are known as standard solutions.

How to Prepare Standard Solutions

♦ One can prepare standard solutions of the desired concentration in the laboratory by simply diluting/dissolving a carefully measured volume of either a stock solution (a concentrated laboratory reagent from which solutions can be made), or the substance itself in solid form, with a corresponding amount of water.

How to Draw a Calibration Curve

♦ The spectrophotometer is an analytical instrument that displays its output, or the absorbance of a liquid, in the form of deflections, caused due to the electrical signals generated by its inherent photodetector. The values observed can be mapped against the corresponding value of solution concentration on a graph paper.

♦ Once the readings for all the prepared standard solutions are obtained, one can construct the graph by using techniques like linear regression or curve fitting to find a curve that is the best fit to the observed experimental data. The points are not meant to be connected in the join-the-dots fashion.

♦ The following graph is an example of a typical calibration curve.

♦ Once the curve is generated and all other values that pertain to techniques like linear regression (for example, the correlation coefficient (R2)) are also determined, the curve can be used to determine the concentration of an unknown solution.

♦ Using spectrophotometry, the absorbance of the unknown solution can be determined.

♦ From the calibration curve, using graphical (interpolation from the graph) or mathematical methods (using Beer-Lambert’s Equation), the corresponding value of solution concentration for the observed value of the unknown solution’s absorbance can be obtained.

The following are examples of useful applications of calibration curves in real scenarios.

♦ Suppose a study is being conducted to determine how polluted the drinking water supply of a city is, then this technique can be effectively used to calculate the concentration of the various harmful chemicals present in a sample of water taken from the source.

♦ Calibration curves can also be used to set standards for other procedures in analytical chemistry.

Calibration curves do not need to be compulsorily hand-drawn. There are a number of software available that allow users to generate calibration curves by fitting linear, square, or cubic polynomial equations to the observed data given as input. The calculations involved in the linear regression part of this process, such as computation of coefficients, errors, and so on, can even be done using Microsoft Excel.

We hope we were able to shed some light on the concept of calibration curves.