Accomplishments of Albert Einstein That Will Leave You in Awe

Albert Einstein is well-known for his brilliant contributions in the field of physics and in particular, famous for his theory of relativity. The accomplishments of Albert Einstein are many and varied. They range from discoveries of the mysteries of the universe to being a promoter of peace and freedom of expression during a time when fear of communism was rampant.

Albert Einstein is well-known for his brilliant contributions in the field of physics and in particular, famous for his theory of relativity. The accomplishments of Albert Einstein are many and varied. They range from discoveries of the mysteries of the universe to being a promoter of peace and freedom of expression during a time when fear of communism was rampant. 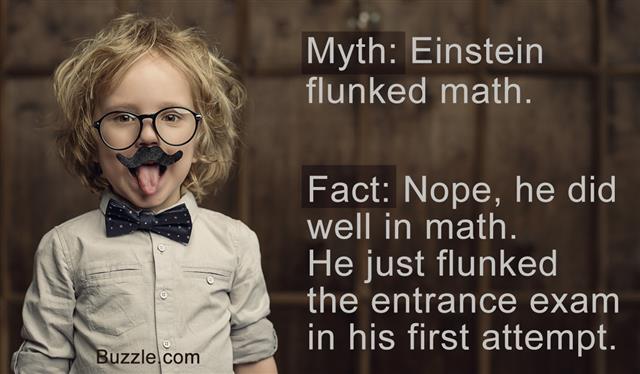 Albert Einstein has often been called “father of the atomic bomb” and blamed for its creation, but historically this is not true and this fact should be set straight. The only push in that direction was a letter to then president Franklin D. Roosevelt in which he encouraged the US to seek to build the atomic bomb before the German’s did. He only did this because he thought they were at a point where they would succeed at it. He later stated that if he knew they would not succeed, he would have said nothing to the President. Anyway, we all know the havoc and ruin caused by the atom bomb in Hiroshima and Nagasaki during the WWII. Apart from this great, yet dangerous invention, there are many accomplishments of Albert Einstein. His major accomplishments have given present day scientists enough information about our universe to assist us in getting men into space and knowing more about the earth and our immediate sun as well as the stars millions of miles away. Let us have a look at Albert Einstein’s list of achievements in this ScienceStruck article.

The four major areas of science that Albert Einstein contributed to are Light, Time, Energy and Gravity. He published four outstanding scientific papers in the year 1905. This year is therefore called Einstein’s annus mirabilis or miracle year. He put forth the following explanations for the scientific community:

These concepts are summarized in the following paragraphs.

Einstein’s fascination with light began at an early age. When he was 16 years old he wondered what it would be like to ride his bike on a beam of light. Almost 10 years later, in 1905 he had what he called his first “Thought Experiment” and came up with the special theory of relativity in which he stated that light is constant, unlike the wavelike picture that the scientists of the time had thought it was. Not only that, it is not possible to travel faster than the speed of light 186,000 miles/second (300,000 Km/second). Light always travels at the same speed whether it be on the headlight of a train speeding down the tracks or the light on the lantern shining on the tracks. The light itself, always travels at the same speed.

Einstein’s theory states that time is not constant as is light, the faster one goes, the slower time is, even though that person does not feel it as being different.

One practical use for this theory is that one experiences time difference the closer one gets to the speed of light. This is generally not noticeable to people on earth (such as: walking vs. driving a car), but it is of utmost importance when it comes to space travel.

There was a Russian cosmonaut that spent 748 days in space (roughly 2 years). That man is now 0.02 seconds younger than he would have been had he never gone to space. This is because of the speed of time in space aboard the MIR space station was slow. For him it doesn’t make that much of a difference, but let’s say that someone wanted to travel to Alpha Centauri, our nearest star. It would take them 5.7 earth years, however they would only age 3.8 years and return at a younger age than the expected age. So, time is relative, while light is constant.

Not only mass and energy can be destroyed and but they can be changed into one another, as stated in the light theory above. Speed up enough and you will have a gain of mass because energy has turned into mass. Our sun is burning up hydrogen, turning it into energy that we perceive as light. Since the source of hydrogen is not infinite, the source of light is not finite. However, we have nothing to fear for several million years as the sun will keep burning and provide earth with energy.

Einstein added to Newton’s theory of gravitational pull, stating that not only does the apple fall to the ground because of gravity, but earth’s orbit attracts asteroids (and other space objects) because of the “dent” the earth makes in the “fabric” of space. Thus, giving us the power to our advantage as a “parking space” for satellites in our orbit to use for our technological advantages. It has also been used to get men to and from the moon.

Apart from the above four important accomplishments of Albert Einstein, there are many other contributions to the world of science and physics by this great man. Some of these important achievements are listed below:

These are just the major accomplishments of Albert Einstein. During World War II, he was said to have an influence on the idea of dropping the atomic bomb on Japan (which he immediately regretted). He also has been influential in promoting the Israeli state and actively promoted freedom of thought and liberty in a time of hate and racism. This great man has actively participated in scientific research and helped opened many doors for future researchers and scientists to explain many phenomenon of the space, light and time. 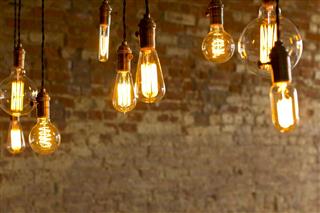 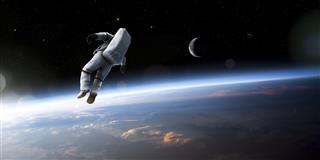 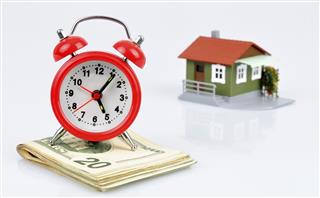