A Brief Overview of the Inventions of 2017

With scientific progress moving faster than ever before, numerous new and immensely useful inventions came out during 2017. Let us take a peek through the past year, at the inventions that had the most impact on our world.

Home / Uncategorized / A Brief Overview of the Inventions of 2017 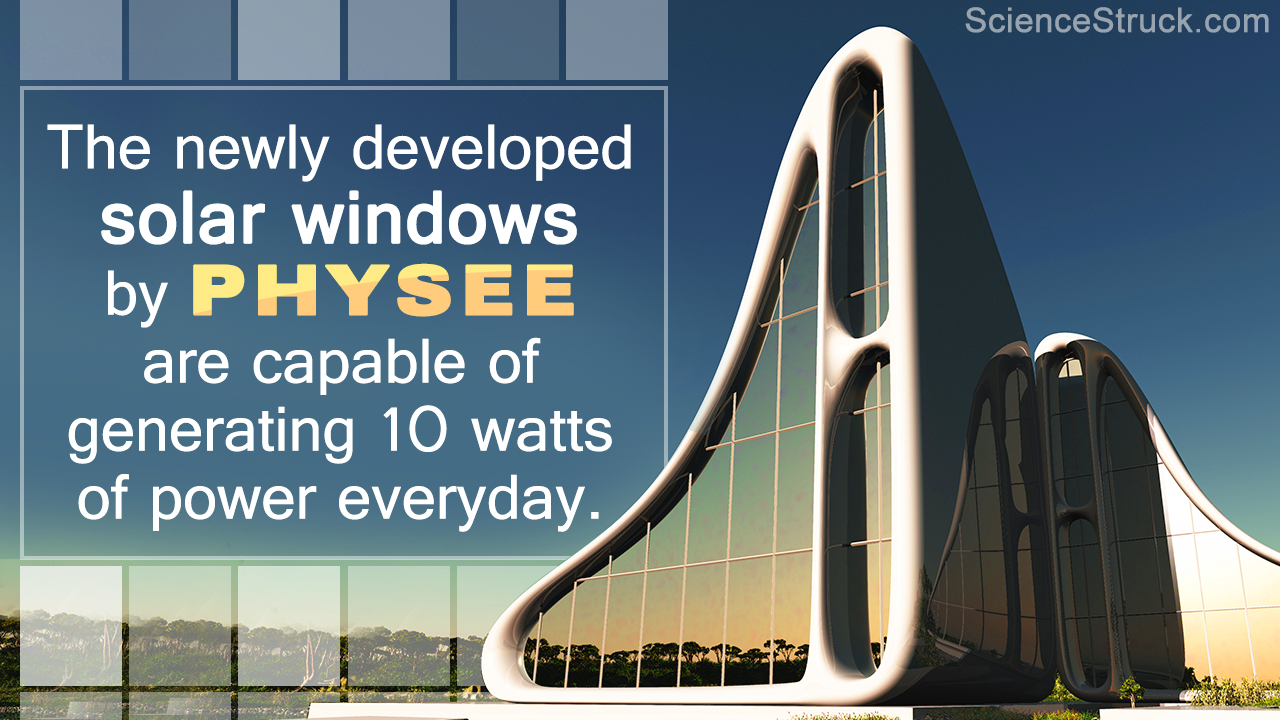 With scientific progress moving faster than ever before, numerous new and immensely useful inventions came out during 2017. Let us take a peek through the past year, at the inventions that had the most impact on our world.

Technology is one thing that changes at a fast pace each day. Everyday new technologies emerge, and accepted theories are challenged. This does not mean that the existing technology is becoming obsolete. With great efforts, researchers are coming up with new inventions all the time. Here are a few of the most memorable inventions which were revealed in 2017.

Scientists from MIT have transformed a reel life idea into a real life idea. This technology uses a smartphone camera to detect moving objects around  hidden corners. This technology has potential applications in reducing car accidents around blind corners, search and rescue operations, and in hostage situations.

This technology uses natural light reflected by the objects hidden away from a person’s line of sight. The new Corner Camera system analyzes the light reflected off by the hidden objects that fall within the line of sight of the camera which is held in a steady position.

The system analyzes the light and measures the speed and trajectory of the object in real time. The steady camera requirement is one of the limitations of this technology. Further research is expected to get rid off the shaky camera system with advanced image stabilization.

Researchers have developed a new method to detect if a product is real or counterfeit. The technology has two components – a unique pattern on holograms and a smartphone app. This can find applications primarily in the automotive as well as the pharmaceutical industry.

In this new anti-counterfeiting method, a unique pattern is created by fabricating flaws in the thin atomic layer of materials like graphene oxide. Once the flaws are set, the material is combined with ink which helps in printing the hologram using inkjet printers.

To confirm the authenticity, the person has to use the flash of his smartphone camera. When the light falls on the label it excites the atoms which generate a unique color pattern. The built in app analyzes the pattern and confirms the authenticity of the label. 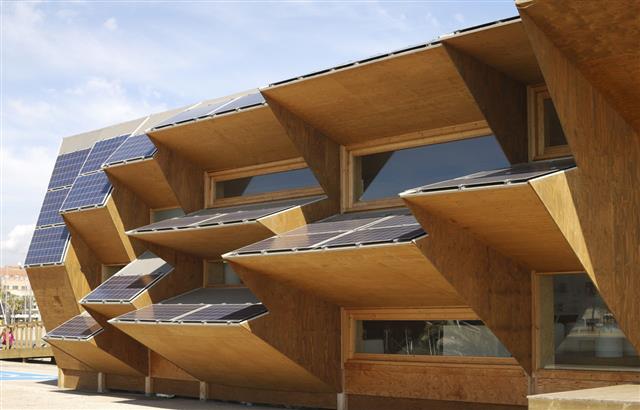 The world has taken climate change and sustainability seriously. A Dutch bank became the first commercial organization to be fitted with solar windows.  A square meter of the windows will generate enough power for a user to charge his phone twice a day.

The start-up called Physee has outfitted the headquarters of a Dutch bank with fully transparent solar power generating windows. The windows have solar cells fitted at the edges at an angle.

The glass windows are coated with a specific material which converts the incoming solar light into electricity. This will help to convert the modern day estates into energy neutral buildings.

This new wireless system will help the people to charge their electric cars without using cords. Researchers have innovated a new way of charging cars. One only has to park his vehicle above the charging pad (source) and the battery (receiver) will get charged with the help of radio waves.

The wireless charging  system is based on the concept of quantum physics called parity-time (PT) symmetry. The new system has a source and a receiver like other conventional systems. It uses an amplifier at the source designed to magnify the electromagnetic energy in the coil, inductor, and rectifier at the receiver.

The PT symmetry automatically selects the frequency of the waves that leads to maximum power being transferred from the source to the receiver. Further research is being carried on, to charge the car while it is in motion.

Scientists have developed a transparent touch pad which is flexible and can sense touch even when it is bent. These new flexible touch pads have paved the way for creation of touch screens that could be wearable in the future.

This device is made of hydrogel; the same material from which contact lenses are made. Salt is added to this hydrogel, which leads to the formation of electrically charged ions which generate electricity around it. When a finger is touched to the hydrogel, it interacts with the electric field to generate the signal.

The signals are distinguishable between a normal touch pad and a stretched one. The touch pad is able to detect multiple touch inputs simultaneously. Future research is carried to improve the stretching factor and the durability of the touch pads.

Other Notable Inventions of 2017

All these inventions are known for their functionality. They are surely going to make life easier in the future. However, with the tremendous pace of science it is only a matter of time before these inventions too become obsolete, and are replaced by inventions that are unheard of.