One of the worst natural calamities is the earthquake, which can cause a widespread destruction to life and property. There are many places which have experienced some of the worst earthquakes in the history of mankind. 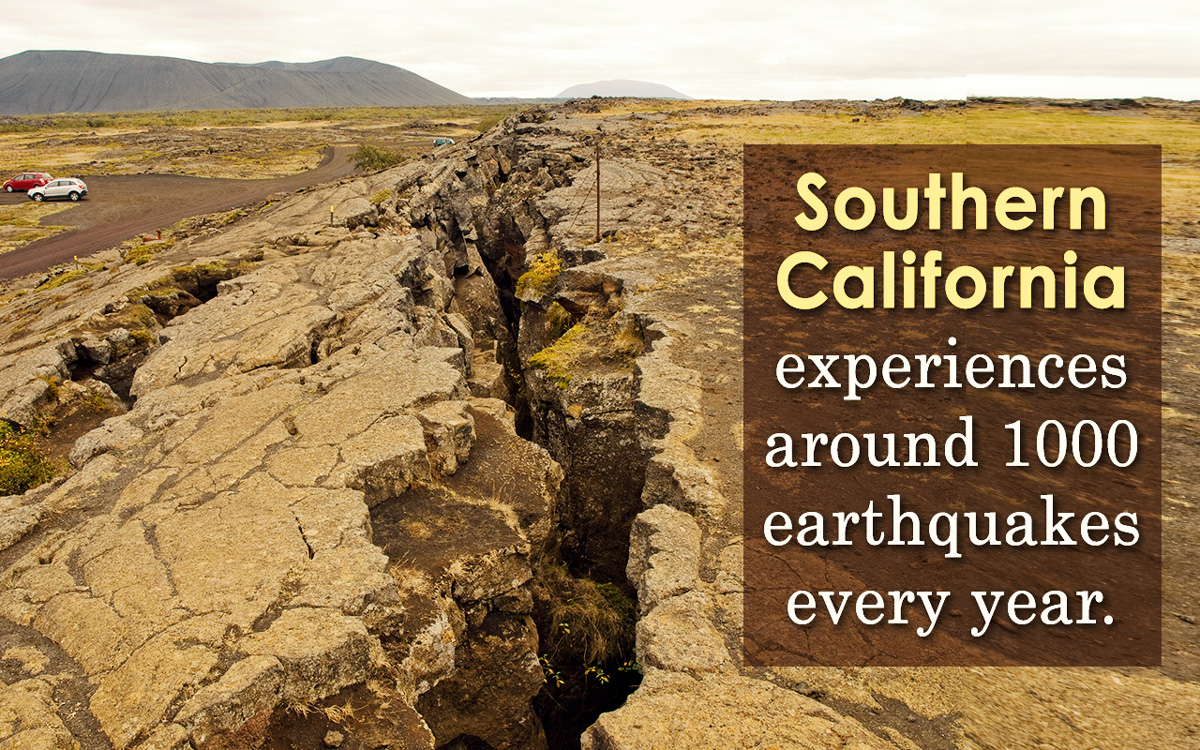 One of the worst natural calamities is the earthquake, which can cause a widespread destruction to life and property. There are many places which have experienced some of the worst earthquakes in the history of mankind.

An earthquake can measure from 1 to 10 (magnitude 10 has never been recorded) on the Richter scale. The Richter scale was only developed as late as the 1930s so the earlier earthquakes could not be measured. Though there are earthquakes of high magnitude, one of the major earthquakes in China that can be said as what has been the worst earthquake in history is the Shaanxi earthquake.

Some of the Worst Earthquakes in History

The Shaanxi earthquake, otherwise known as the Hua County earthquake is one of the deadliest and largest earthquake ever recorded. This earthquake occurred on January 23, 1556 and measured 8 (a rough estimation) on the Richter scale. The death toll for this earthquake was approximately 830,000 killing almost 60 percent of the population in 97 counties. The magnitude of this tremor was so big that an area of 840 kilometers was completely destroyed.

The epicenter of this deadly earthquake was in the Wei River Valley in Shaanxi Province, near Huayin, Huaxian and Weinan. Since the earthquake also triggered landslides, there was a huge loss of life in the Loess cliffs, which are artificial caves or yaodongs. Almost half of the population lived in these caves, many of which had collapsed due to the powerful vibrations.

In some areas, deep trenches that measured up to 66 feet were created on the Earth’s surface. The physical features of the country were also altered with the change in the mountains and rivers. New hills and valleys were formed and roads were completely destroyed. The height of the Small Wild Goose Pagoda in Xi’an Province was reduced from 45 meters to 43.5 meters due to the quake.

The worst earthquake in history by magnitude is the Great Chilean Earthquake which is also considered to be the biggest earthquake ever recorded. The great temblor occurred on 22 May 1960 at 19:11 GMT (1411 hours). The earthquake whose magnitude was 9.5 on the Richter scale (the highest to be ever recorded by the seismologists) had its epicenter in Cañete, a Chilean city that is situated at 435 miles from Santiago, which is the capital of Chile.

Since the worst affected city was Valdivia, which is located at 533 miles away from Santiago, this earthquake is also called the 1960 Valdivia earthquake. The impact of this earthquake was also felt in other countries on the Pacific coastline. A total of 1,655 lives were lost, according to the United States Geological Survey but there are also other reports suggesting the loss of 6,000 lives. The destruction caused due to the worst earthquake in history was approximately $800 million.

Earthquakes are a common occurrence in California, with southern California experiencing around a thousand earthquakes every year. Though there are reports of earthquakes in California, the worst earthquake in the history of California is the Great 1906 San Francisco Earthquake. Measuring 7.8 on the Richter scale, the epicenter of this quake was on the coast of Daly City, close to Mussel Rock.

This was one of the worst natural disasters in the history of California as the earthquake resulted in fires that destroyed 80 percent of the city. A total of 3000 people lost their lives and property worth $524 million was destroyed. Though the city recovered from what is known as the worst earthquake in history of the United States, most of the population migrated towards Los Angeles.

Natural disasters like cyclones, floods, snowstorms, thunderstorms, cyclones, etc. can be predicted with the help of technology. But earthquake is one such calamity that cannot be predicted. Hence, seismologists across the globe are monitoring the seismic activities in the Earth’s crust to predict any disturbing movements and avert huge loss of life and property.