Widest River in the World

Which is the widest river in the world--the 140-mile wide Río de la Plata, or the Amazon, which has the distinction of being the largest river on the planet? 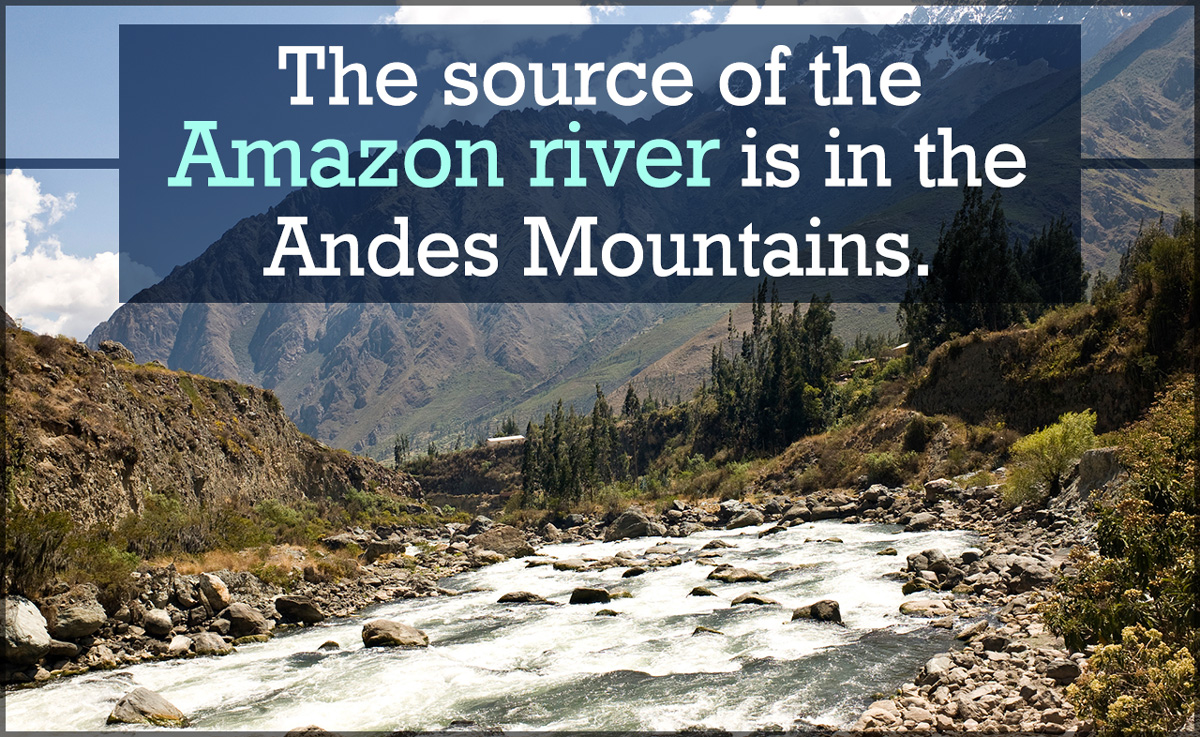 Which is the widest river in the world–the 140-mile wide Río de la Plata, or the Amazon, which has the distinction of being the largest river on the planet? 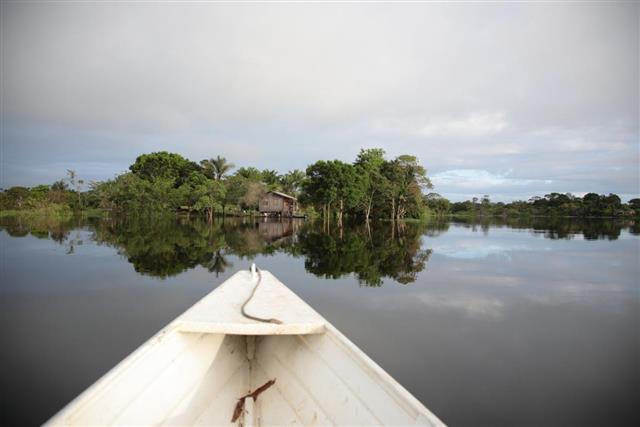 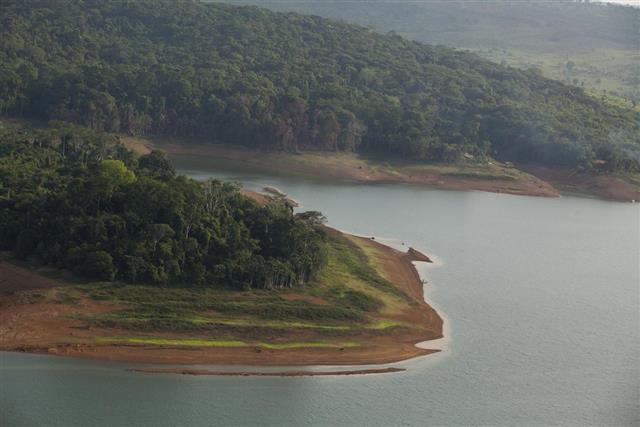 Our planet is full of extremes; some of which have already been discovered, while some are waiting for their big moment. Right from the tallest mountain in the world to the deepest-known point of the planet, we have used almost all the superlatives known to us, to describe the wonders of the natural world. Or have we? While everybody knows about the world’s deepest and longest rivers, very few people seem to know which river is the widest.

When we talk of 7 miles, we are talking about the width of Amazon during the dry season. In contrast, during the wet season, when the river swells and floods the Amazon forest, it has a width of around 25 miles at some places. (When the Amazon forest floor is flooded, species like the Amazon river dolphin (Inia geoffrensis) and tucuxi (Sotalia fluviatilis) are seen swimming around the trees.) The river is at its widest at its mouth where it meets the Atlantic Ocean in Brazil. At this point, the main stream of the Amazon is 50-miles wide.

*The length of the Amazon fluctuates between 3,889 and 4,200 miles depending on which source you are taking into consideration.

What about Río de la Plata?

Many people believe that Río de la Plata of South America is the widest river in the world with a width of 140 miles at its widest point. It is difficult to believe that a river can be so wide unless you come across the funnel-shaped indentation caused by it along the southeastern coastline of South America. In the inner part, this river is a mere 1.2 miles wide, but as you move out, its width increases and reaches a maximum of 140 miles (220 km) at its mouth. The 180-mile long river forms the border between Argentina and Uruguay. The capital city of Argentina, Buenos Aires is situated on the western banks of this river.

With Río de la Plata technically being an estuary, giving it the credit of being the widest river would be nothing short of a blunder, which leaves us with the Amazon as the hands-down winner. Critics are of the opinion that those who take Río de la Plata as a river fail to take the brackish nature of water at its mouth into consideration. One also has to make a note of the fact that, saltwater being denser than freshwater tends to settle at the base and therefore, one may not even realize that saltwater exists beneath the top layer of freshwater in this water body. 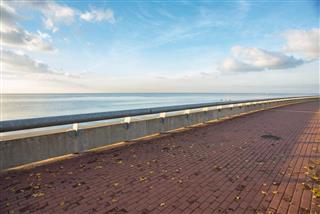 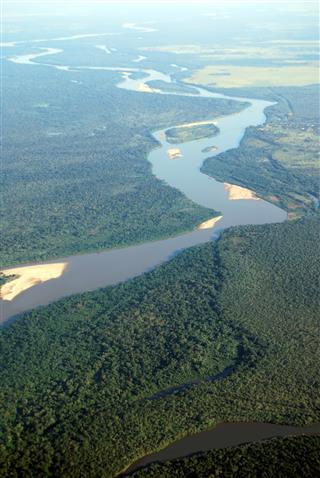 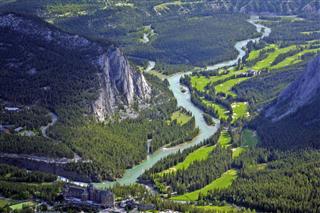 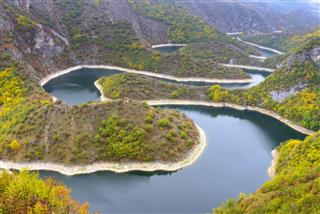 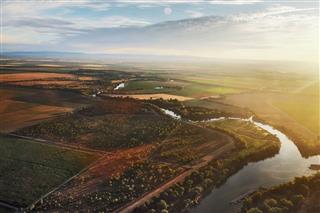 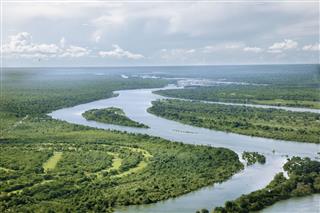 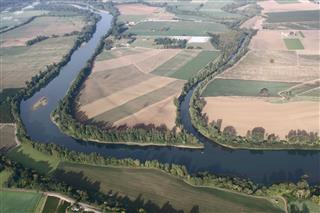 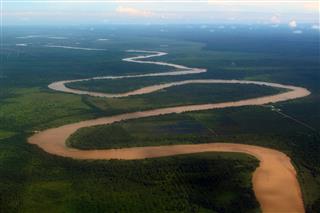 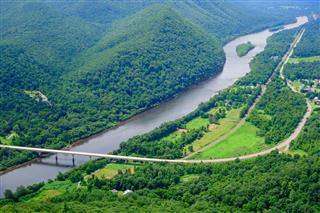 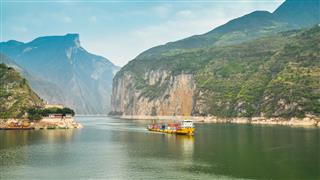 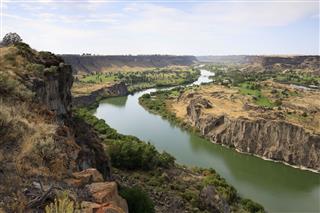