Who Invented the Thermometer?

Thermometer is one of the most commonly found first aid instruments in almost every home. It is used to measure body temperature. The following article will help you know more about who invented the thermometer and when.

Home / Uncategorized / Who Invented the Thermometer?

Thermometer is one of the most commonly found first aid instruments in almost every home. It is used to measure body temperature. The following article will help you know more about who invented the thermometer and when.

Temperature is a parameter which helps measure the average heat or thermal energy of a particle in a substance. It does not depend on the number of particles in an object, as it is an average measurement. It is the physical property that helps you measure how hot an object is. Temperature is measured by an instrument called thermometer, and the most common scale to measure it is Celsius (°C). The thermometer is a very important instrument for measurement, but have you ever wondered about its history? When was the thermometer invented, and by whom? The following few paragraphs will answer all your questions.

People have always known the difference between different temperatures. Even the stone age man knew that fire is hot and snow is cold. The only thing people did not understand was how to measure temperature. They did not have any specific scale on which they could measure how hot an object is to touch. Also, there is a large gap of written record related to measurement of temperature in history. Therefore, one cannot believe that the ancient Egyptians, Chinese, Romans, Greeks, or the Assyrians had no specific way to measure temperature. During this period, the history of the thermometer remains a mystery.

Yet, people who lived as far back as 300 BCE knew the basic principle behind temperature measurement. They knew that expansion of air by heat and contraction by cold could be used to measure temperature. This principle was explored and proven by Philo of Byzantium, in 300 BC. However, it needed a genius to truly explore and inculcate the principle to make a working thermometer.

The history of the thermometer is a long story that has seen many ups and downs. Many concepts had to be explained and many theories proven for the successful invention of a thermometer. 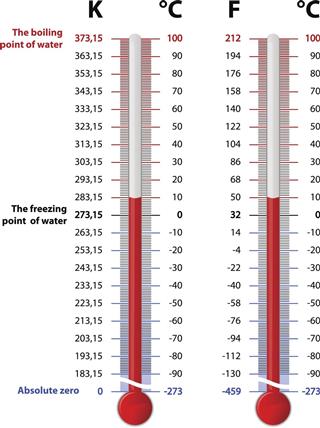 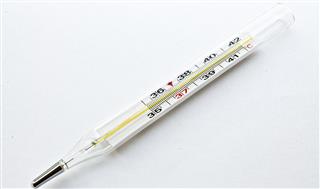 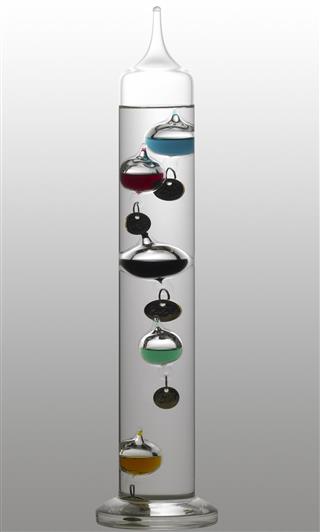