When is Hurricane Season

Hurricanes are violent, powerful storms which carry strong winds, along with heavy rains, and can destroy anything that comes in its way. This article talks about the particular seasons in which these storms occur.

Home / Uncategorized / When is Hurricane Season

Hurricanes are violent, powerful storms which carry strong winds, along with heavy rains, and can destroy anything that comes in its way. This article talks about the particular seasons in which these storms occur. 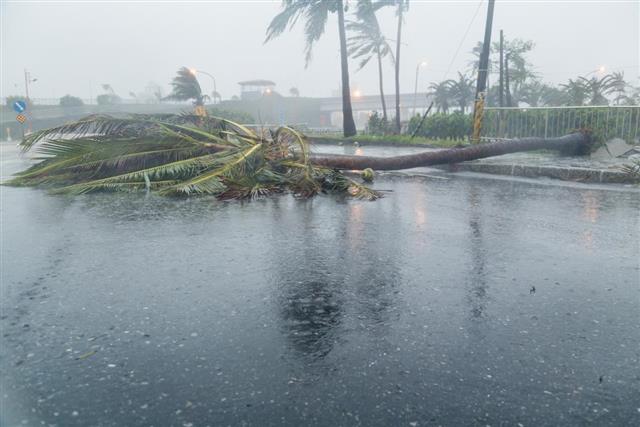 A hurricane can be defined as a spiral storm, which initiates in the sea, and travels to the shore at a fearsome pace. They bring along strong stormy winds (which are more than 74 mph), torrential rains, and huge waves with them, that crash fiercely on the land they hit. They can destroy vast amounts of property and life when they hit civilization.

Hurricanes are addressed by various names depending on their locations of occurrence, like storms that begin in the Caribbean Sea, Atlantic Ocean, or the Gulf of Mexico, are called hurricanes. Those that occur in the Northwest Pacific Ocean are called typhoons, and the ones in the Indian Ocean are called tropical cyclones. May 15 to November 30 is the time when a large number of them occur, or when their season starts.

Usually, May to December is the time when tropical cyclones strike out of season, causing a great loss of property and life, but August to October is considered as the peak time when such tropical cyclones occur. Mostly, when people get storm warnings, they are prepared to face the consequences and evacuate their homes but nature knows no rules, these cyclones can strike out of season and without warning.

97 to 98% of tropical cyclones in the Atlantic, occur in normal hurricane season, that is from June 1 to November 30. The Northeast Pacific season starts on May 14 and gets over on November 30 or sometimes in December. The Northwest Pacific season of typhoons goes all yearlong and has no specific time period.

Most of the damage is done by three processes that are happening inside the hurricane, starting with a storm surge, which accounts to 80% of destruction. It is the spiral dome of the typhoon, produced by the low pressure center of a cyclone. It is up to 19 feet high and causes a massive damage. The next is the wind that has a speed of 73 mph or 118 km/hr, and causes the spacing out of the cyclone, destroying trees, buildings, etc. Freshwater flooding can also cause a lot of loss as this is the water collected by the storm from water bodies, like rivers and streams, on its way, thus resulting in floods.

In 2005, New Orleans suffered a major loss of life and property because of the hurricane Katrina and is still experiencing its after effects. There are warnings given before a typhoon, so that one can make arrangements, but you have to be always prepared for such natural disasters, as nature hits without warning. 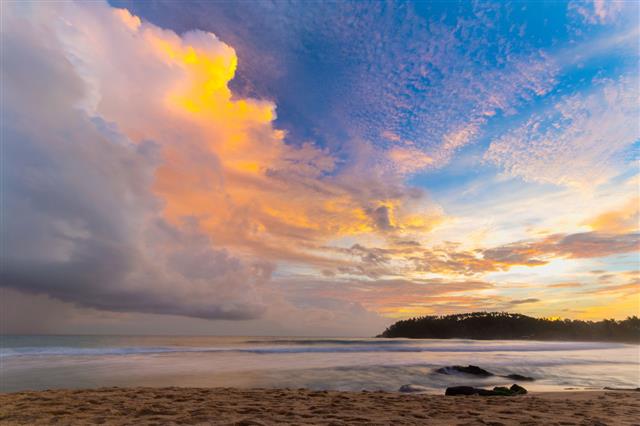