A Scientific Explanation to What Causes Day and Night

Every morning, when the alarm clock rings, the first thing you wonder is why has the day begun so soon. You want the night to come faster, but you have to wait until the sun sets. The whole phenomena of day and night is of great importance in our everyday activity. If you wish to know what is it that causes a day to turn into night and vice versa, you will find the answer right here.

Home / Uncategorized / A Scientific Explanation to What Causes Day and Night

Every morning, when the alarm clock rings, the first thing you wonder is why has the day begun so soon. You want the night to come faster, but you have to wait until the sun sets. The whole phenomena of day and night is of great importance in our everyday activity. If you wish to know what is it that causes a day to turn into night and vice versa, you will find the answer right here. 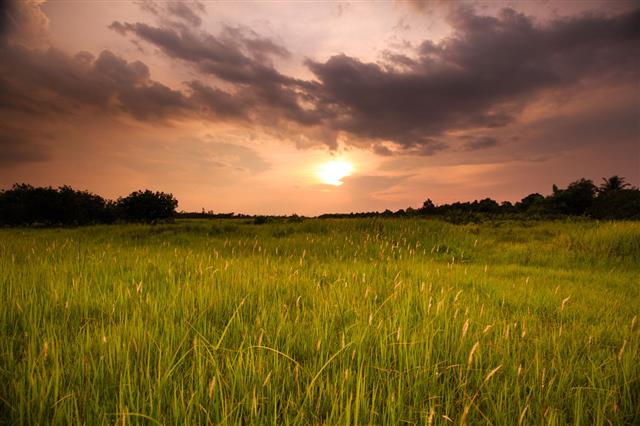 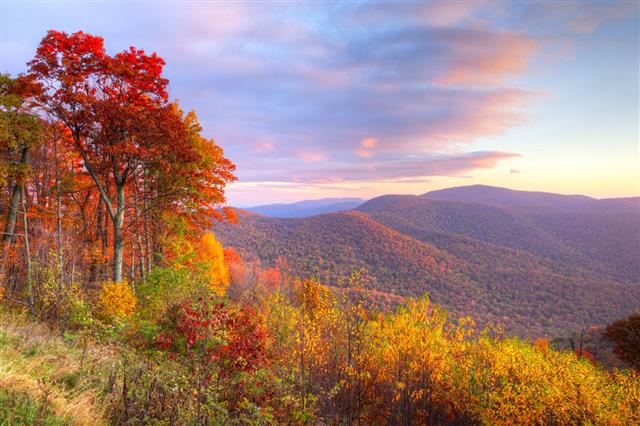 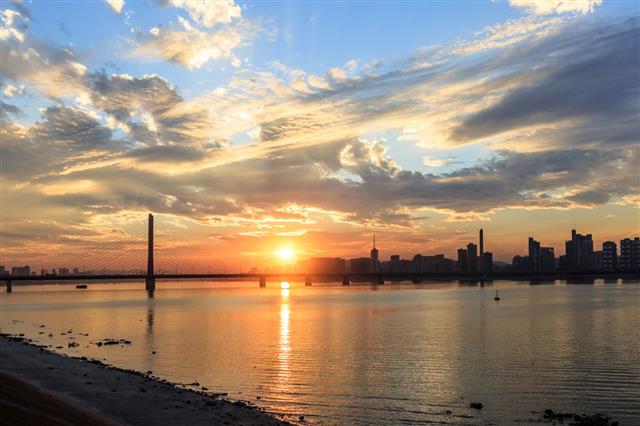 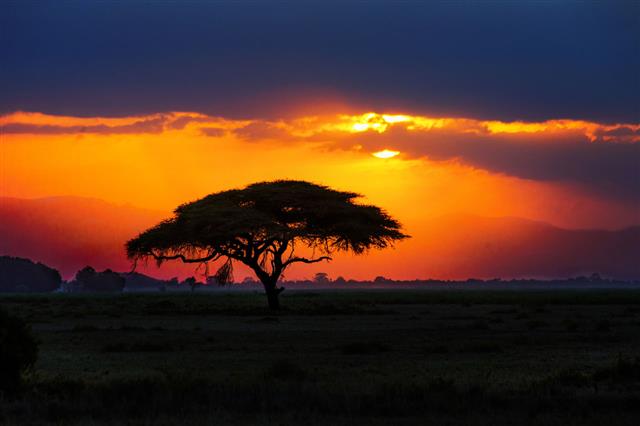 Beliefs about Sun as a God

In ancient Greece, it was believed that Sun was a God and traveled in a chariot. Every morning, he would come out of his palace and light up the world with his aura. At night, he would go back to his palace, and the Earth would turn dark.

Occurrence Of Day and Night

Day and night are the result of the Earth’s rotation on its own axis and also its relative position to the Sun in our solar system.

To understand the complete process that leads to morning and nighttime, we have to understand the basics of our solar system, which have been touched upon in the second half of the write-up.

What Causes of Day and Night on Earth

The Earth rotates on its own axis. This axis is an imaginary line running across the North and South Pole, through the center of the Earth. One rotation is completed in approximately 24 hours. The speed, varies from one place to another on the Earth’s surface. For example, on the equator, the imaginary line divides the Earth into the northern and southern hemisphere. The Earth completes a rotation at the speed of 1669.8 km/h. On the contrary, its rotational speed at the poles is almost zero.

The Earth rotates in the counterclockwise direction, that is from west to east on its axis. As the Earth is a sphere, while rotating, only half of the Earth faces the Sun and is exposed to sunlight, causing day in that area. The other half is concealed from the Sun and experiences nighttime. This is the reason why countries placed exactly opposite to each other experience day and night at different times. For example, if it is midnight in Washington D.C., it is exactly noon in Singapore.

Different Lengths of Day and Night

Places that are located on the side of the Earth exposed to the Sun have varied lengths of day. This is caused due to the axial tilt, or the tilt of the Earth’s axis. The axis on which the Earth rotates is tilted by 23.5 degrees such that the North Pole always points towards Polaris — another star in the Milky Way. This tilt has a great impact on how much surface is exposed to sunlight and thereby, the lengths of daytime and nighttime.

Days and Nights on the North And South Pole.

It is this tilt that makes the days interesting in the North and South Pole. During the Earth’s revolution around the Sun throughout the year, sun rays reach the North Pole only from the month of March to September. Thus, in the North Pole, a day is as long as six months. Similarly, the Sun rises in the month of September in the South Pole and sets in March. So, the South and North poles have six months each of day and night.

Our Solar system has one star — the Sun and eight planets that revolve around the Sun in their own paths known as orbit. The sequence of planets according to their proximity from the Sun is Mercury, Venus, Earth, Mars, Jupiter, Saturn, Uranus, and Neptune. Pluto’s status as a planet is controversial. Mercury is the smallest planet, while the Earth is the fifth largest planet. Every planet has its own atmosphere, although only the Earth’s atmosphere is fit for survival of living beings.

The Earth is the third planet in our solar system and probably the only planet in the whole universe with life on it. It revolves around the Sun, in its orbit, and takes approximately 365.25 days to complete one revolution at the speed of 108,000 km/h. The Earth’s mass is approximately around 5.98 x 1024 kg, and the average density is about 5520 kg/m3. The diameter is 12,756 km. It has one natural satellite — the Moon. The Moon is around 1/4th of the Earth’s diameter.

The First Person to Determine the Circumference of the Earth

So, to conclude, day and night are not caused due to the Sun (God), but it’s because our planet rotates about its axis, giving us the wonderful experience of warm days and cool nights. 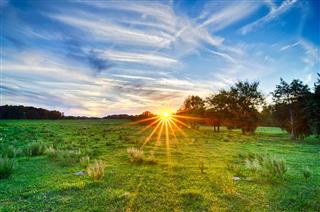 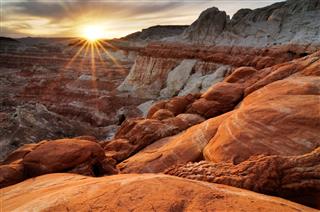 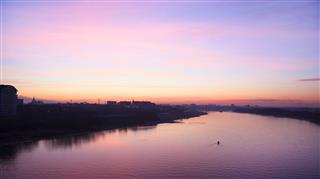 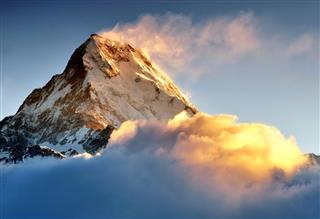 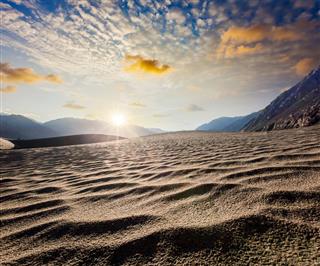 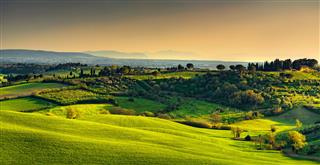