Understanding What Lighthouses are and How They Work

Have you ever come across huge towers on sea coasts with a rotating flashlight? Well, these huge structures are called lighthouses.

Home / Uncategorized / Understanding What Lighthouses are and How They Work 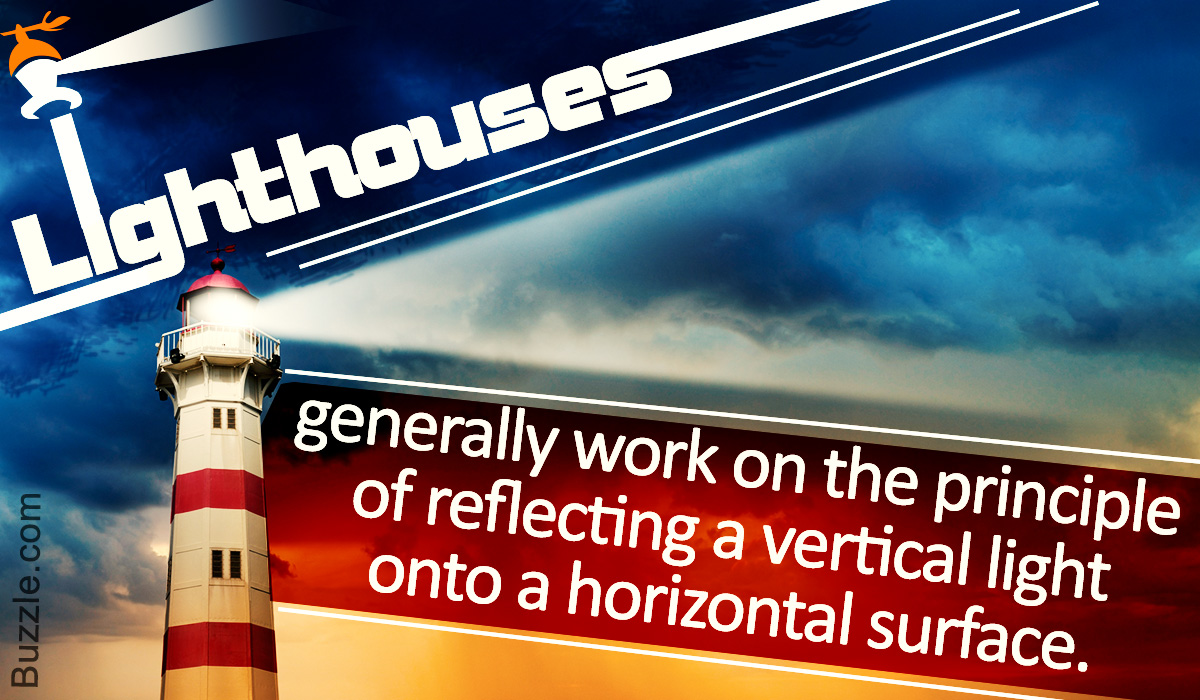 Have you ever come across huge towers on sea coasts with a rotating flashlight? Well, these huge structures are called lighthouses. 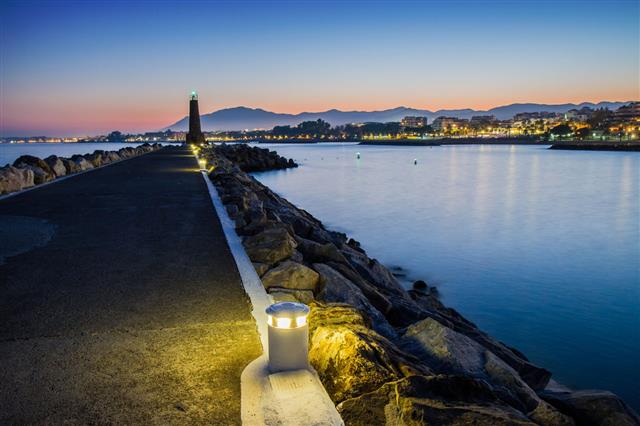 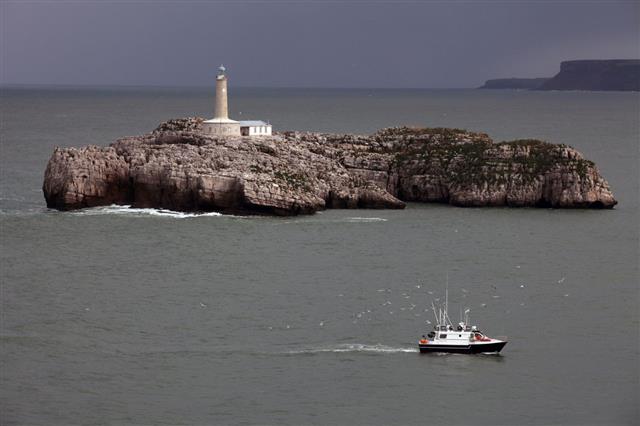 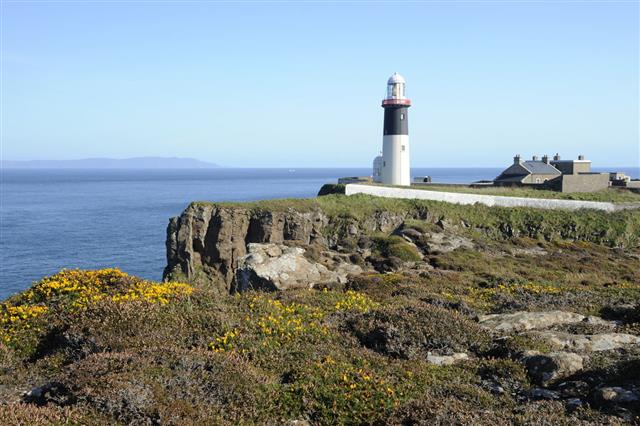 Lighthouses have been known to exist even before the 13th century. They were generally built to mark or alert sailors about dangerous rocky coastlines, reefs, and some sandbars and shoals that were invisible during high tide. Some of the earliest lighthouses are the Pharos lighthouse in Alexandria, the tower of Hercules in Spain, and the lighthouse in Dower, England.

The most primitive lighthouses have been derived from the concept of lighting huge bonfires on mountains along the coastline to alert an approaching ship of a hazardous coast. Gradually, men started erecting special stone towers exclusively for the purpose of lighting a fire atop them. These lighthouses were either built on top of hills or on sea shores. At times, these lighthouses were accompanied by a bell that would ring with the flow of the wind. Gradually however, the lighthouses underwent a notable change.

Over the years, lighthouses have evolved in their designs. However, the basic concept has not changed.

● Lighthouses may be erected along dangerous coastal areas of oceans and bays. They may also be erected at the entrance of a port town or in the middle of high seas too.

● They are built so as to house a huge mechanized light atop the tower in a special room with glass windows.

● The height of the lighthouses vary as per their site and climatic features of the place. It is generally calculated using trigonometry wherein one has to calculate the square root of the height of the light above the water surface. Ideally, the height is measured in feet and multiplied by 1.17 to get the exact distance in relation to the horizon in view. This distance is then calculated in nautical miles.

● As against the primitive lighthouses which were made of stone, modern lighthouses are made of concrete and steel. The shape of the lighthouses vary too. However, the whole structure is built so as to survive the saline atmosphere and wear and tear caused by the sea winds.

● The structure generally has a spiraling stairwell inside it along with rooms dedicated for lighthouse maintenance and upkeep. At times, a lighthouse may have rooms to accommodate the lighthouse-keeper too.

● The entrance to the lighthouse is usually designed so as to protect its interiors from possible entry of tidal water.

● Unlike the primitive lighthouses which had bonfires at the top, modern lighthouses have actual lamps at their summit. Until the 19th century, these lamps were lit with fuels like colza oil, whale oil, lard, and consequently kerosene. By the 20th century, kerosene was replaced by acetylene gas or electricity. The advent of electrical lamps made the overall maintenance of lighthouses all the more easy.

● Lighthouses generally work on the principle of reflecting a vertical light onto a horizontal surface. This horizontal surface is affixed with gigantic lenses called Fresnel lenses. The lens reflects the light in the form of a light beam. Generally, the lens shifts to and fro 180° if the lighthouse is situated on a seashore. If however, the lighthouse is erected on a rock in the middle of the sea, then the lens rotates continuously in a circular clockwise motion. These lenses are so powerful, that a beam of light is easily visible even through extremely foggy weather conditions.

● In olden times, the lens had to be wound every two hours so that it moved in a clockwise manner. Liquid mercury was used at its base to help avoid friction. However, this practice has now been replaced by mechanized lighthouses which start functioning at sunset and switch off automatically by daybreak.

These interesting coastal beacons are now treated as heritage sites in most countries. In fact, there are excursions dedicated to viewing and understanding the importance of lighthouses for safety of marine vessels and coastal defense. Not just this, these iconic structures are celebrated the world over by observation of the ‘International Lighthouse and Lightship Weekend’ on the third weekend of every August. 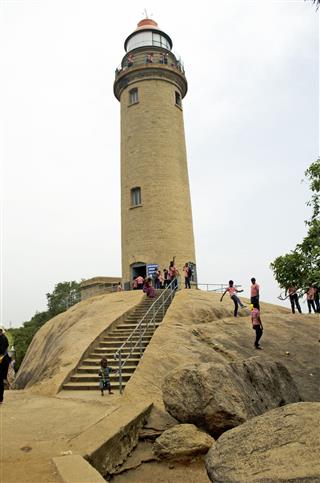 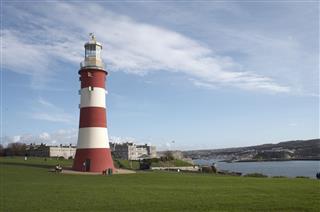 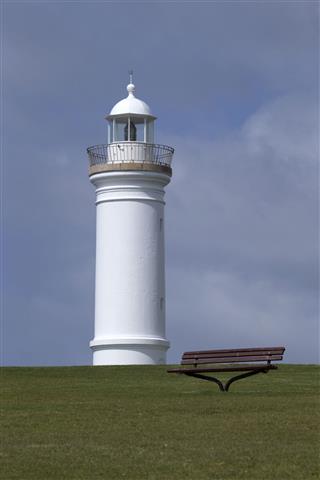 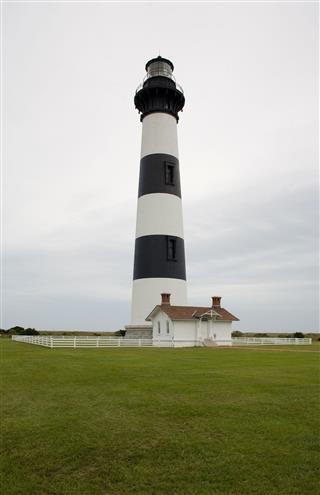 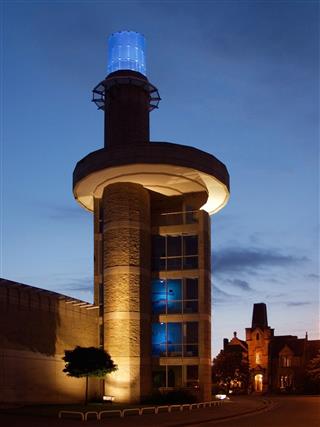