What are the Characteristics of Sedimentary Rocks?

Though it may not be the case with human emotions, sometimes piling and layering things up is a good idea! It is one of the ways in which rocks are formed on the surface of Earth.

Home / Uncategorized / What are the Characteristics of Sedimentary Rocks? 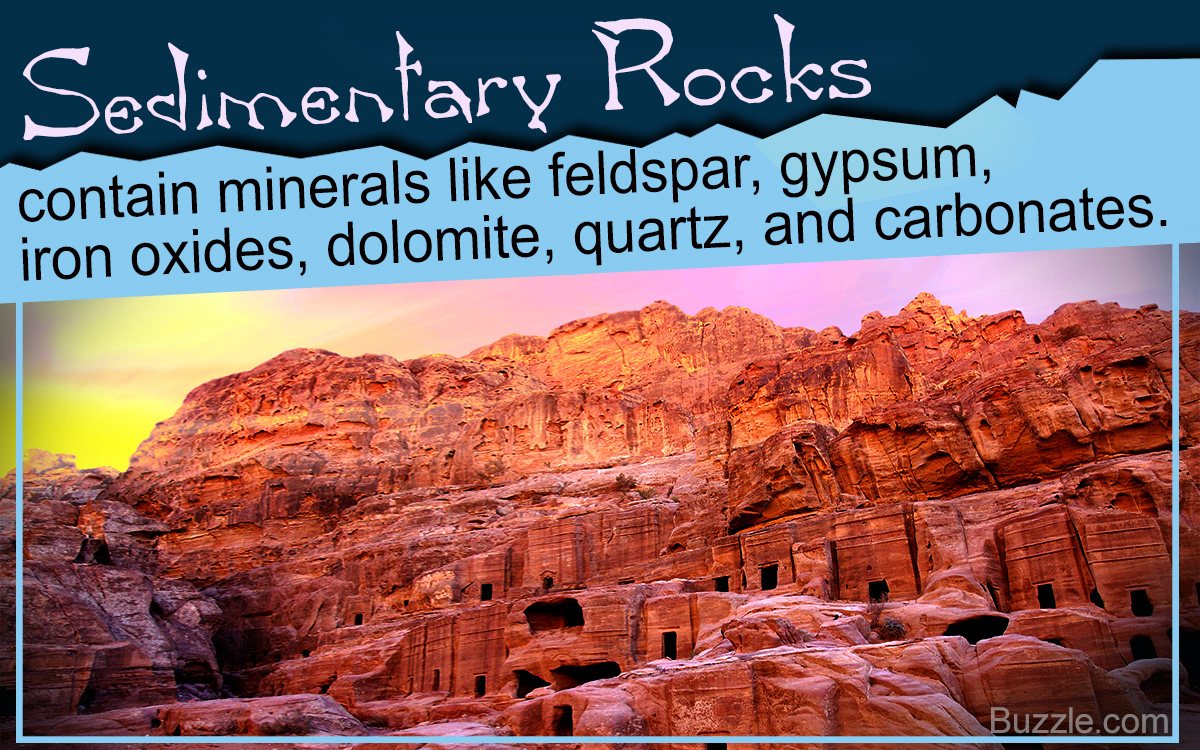 Though it may not be the case with human emotions, sometimes piling and layering things up is a good idea! It is one of the ways in which rocks are formed on the surface of Earth. 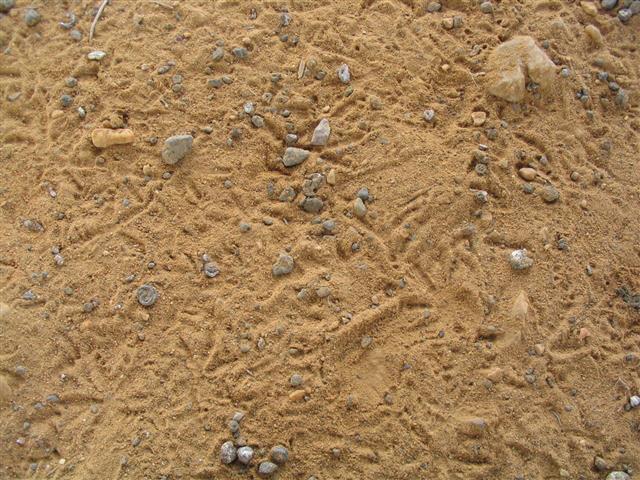 There are countless processes taking place every minute of the day that are constantly remolding and remodeling the Earth and everything on it. One of these processes is that of rock formation. For eons together, rocks have existed on the Earth’s surface and have bravely faced all the changes that the Earth has gone through – from volcanoes to Ice Age. Sedimentary rocks are one of the three major types of rocks found on Earth. As the name suggests they are formed by the deposition – or sedimentation – of gravel, soil and even organic matter carried by the wind, glaciers, rivers and by surface run-off water. Layers, or “strata”, of such depositions pile up. As they do, pressure builds up and the layers get pressed into one big solid chunk – which is then called a sedimentary rock.

● The color of the sedimentary rock is determined by the content of the strata that were pressed together to form it. If the layers have a high organic content, the rock is usually gray to black in color. On the other hand, high amount of minerals give the rock the color of the mineral.

● The texture of a sedimentary rocks indicates a very different meaning from that which is evident. These rocks are of basic two types – clastic rocks, which are formed by pressing together of broken particles called clasts; and biochemical sedimentary rocks, that are formed by the action of chemical and biological forces. The texture of a sedimentary rock indicates the various types and sizes of clasts that are a part of the rock. ‘Texture’ hence, is a property of only clastic rocks.

● The chemistry of sedimentary rocks is rather interesting. Many different types of minerals can be found in these rocks; some of these include feldspar, gypsum, iron oxides, dolomite, quartz, carbonates, limestone, and several others.

● Often the nature of sedimentary rocks changes over time due to diagenesis. Diagenesis is not a single process but in fact a collection of various processes and changes the sedimentary rocks are subject to. They are formed on the surface of the Earth, but are present beneath the Earth’s surface and rise up to ground level as a result of plate tectonics. Other factors include excavation, mining, etc.

● Many a time, these rocks also contain fossils of various organisms. Fossil remains of the organisms are mainly of the ‘hard’ body parts – such as bones, teeth, etc. Fossils found in sedimentary rocks have many a time led to interesting discoveries and have helped in establishing many links in the evolution of life.

● Sedimentary rocks can sometimes be high in the coal content. This happens mainly when there are deposits of plant materials. Over time, the plant matter is altered greatly to form the coal we use. Some sedimentary rocks may even be entirely made up of coal!

● Some sedimentary rocks are made up of deposited shells of crustaceans – either entire shells or broken pieces. These are called coquina. A coquina forms mainly in water running with great force.

One peculiarity is the time it takes to form sedimentary rocks; they take really long, and Mother Nature is very patient with this creation of hers! It is important to note here though, that sometimes it may be difficult to identify a particular rock you have picked up on your school excursion trip probably – because sometimes a single rock can show properties of 2 or all 3 rock types even. This is because due to the activities of mankind, rocks are constantly moved, broken down, and new rocks are always formed. Rock formation is not a process – rather it is a cycle that will keep going on, and on, till the end of time…