Understanding the Meaning of Cultural Region With Examples

The diversity of the world we inhabit cannot be measured in terms of physical features alone. Cultural regions transcend political boundaries and help us gain a better understanding of the world and its people. This ScienceStruck post elaborates the concept of cultural regions with the aid of examples.

Home / Uncategorized / Understanding the Meaning of Cultural Region With Examples

The diversity of the world we inhabit cannot be measured in terms of physical features alone. Cultural regions transcend political boundaries and help us gain a better understanding of the world and its people. This ScienceStruck post elaborates the concept of cultural regions with the aid of examples. 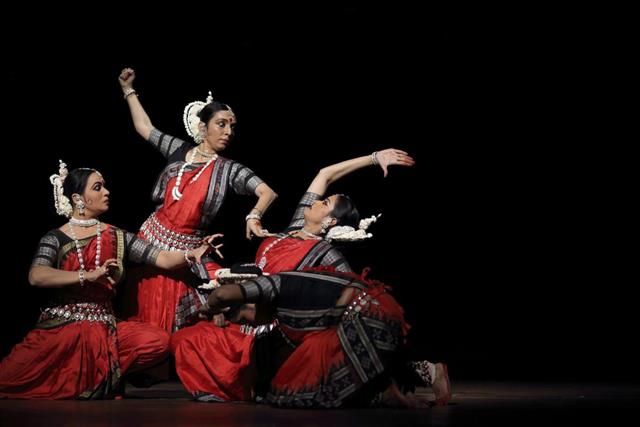 The concept of culture area is a part of cultural anthropology, rather than geography. The practice came into being when museum curators began to use cultural classification to arrange exhibits.

The vast planet we live on is inhabited by a human population which is rich in diversity. Therefore, with a purpose to study and understand this diversity, the world is demarcated to make things a little less complicated.

Regions are classified into 3 basic types―formal, functional, and perceptual. The most basic classification of regions is by way of political boundaries―continents and countries. However, this classification fails to provide deeper insights into the cultural diversity of our world. This is where cultural regions feature, giving us a better understanding of the various cultures, both past and present.

Meaning and Definition of Cultural Region

A contiguous geographic area comprising a number of societies that possess the same or similar traits or that share a dominant cultural orientation.

Thus, cultural regions are those sharing common characteristics like:

Types of Cultural Regions with Examples

Mapping cultural regions depends on a host of factors; these regions may not necessarily lie within formal political boundaries. Cultural regions are of three types, described as under.

It refers to an area wherein one or more cultural characteristics like language, religion, or professions is prevalent―a region with absolute cultural homogeneity. It is difficult to establish a rigid boundary to a region like this, since cultural overlaps are considered common all over the world. However, these areas can be defined as ‘zones’, with a core region within it, wherein all the defining characteristics can be found.

A functional cultural region is in sharp contrast with its formal counterpart. In this case, the designated region has a clearly established boundary, with the purpose of demarcating an area to serve administrative purposes. Examples include:

Vernacular cultural regions are those perceived by the people, and lack a formal boundaries. These regions are usually the result of perceived homogeneity with regards to political affiliations, shared history, behavioral characteristics, etc. Examples include:

The American South, known for its distinct dialects, culture, cuisine, and music. Note that the states of New Mexico and Arizona in the geographical south of America are usually not considered to be a part of this cultural region.

Within the American South lies the Bible Belt, a region having a higher Christian Church attendance as compared to the rest of the country.

Cultural regions, according to some, are seen as a means to create discordant divides. However, they can prove rather helpful when used to gain a better understanding of our diversity, and embrace it.