Typhoon Vs. Hurricane Vs. Tornado

This article identifies the differences between typhoons, hurricanes, and tornadoes―the storm systems that periodically cause mayhem, all over the world. Know all about how these phenomena are created and unleashed by turbulent weather conditions. 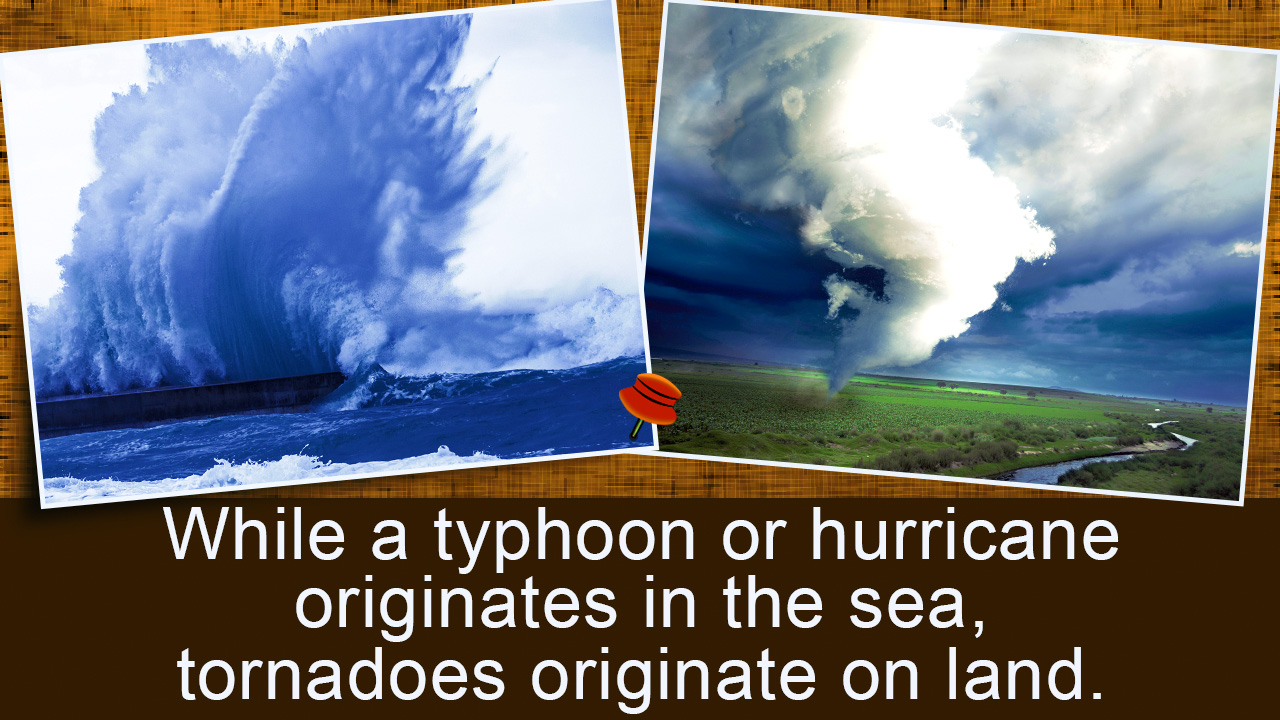 This article identifies the differences between typhoons, hurricanes, and tornadoes―the storm systems that periodically cause mayhem, all over the world. Know all about how these phenomena are created and unleashed by turbulent weather conditions.

Typhoons, hurricanes, and tropical cyclones are three different region-specific names for the same kind of storm system. In short, they the same phenomenon, although varying in intensity, according to the place of origin and conditions. However, a tornado has a different nature.

So a tropical cyclone a.k.a. a typhoon or hurricane is a peculiar storm system, which has a warm low-pressure center, with an army of thunderstorms around it. They originate near the equator, around 10 degrees away from it, in the sea.

Tornadoes are storm systems that form on land due to pressure differences. They are characterized by large rotating air columns, which are like funnels connected with clouds at the top and land below. They move at phenomenal speeds, touching 300 mph on land, before dissipating.

The word typhoon may have come from the Mandarin word, ‘Tai Feng‘, the Hakka phrase ‘Tai Foong‘, and the Cantonese phrase ‘Dai Fung‘, which all literally mean ‘Big wind’. Other possible origins of the word ‘Typhoon’ may be the Greek name for ‘God of Winds’, which was ‘Typhon‘ or the Arabic, Hindi, and Persian name ‘Tufan‘. The abundance and similarity of words for a typhoon is testimony to the fact that they have been a rampant menace, since forever.

The word ‘Hurricane’ comes from the Spanish word ‘Huracan‘, meaning storm, which in turn was probably picked up from the Taino word from the Arawak language, spoken in Caribbean.

The word tornado comes from the Spanish word for thunderstorm called tronada, which in turn has its origin in the Latin word tonare, which means, ‘to thunder’. ‘Twister’ and ‘Cyclone’ are also words used for tornadoes. That is because, they have an origin in the tropics. If a tropical cyclone occurs in the Northeast Pacific Ocean, the North Atlantic Ocean, east of the international dateline, or in the South Pacific Ocean, east of 160 degree East latitude, it is called a ‘Hurricane’. If it occurs in the Northwest Pacific Ocean, on the western side of the dateline, it is called a ‘Typhoon’.

Differences in Origin and Occurrence

Let us discuss the origin and occurrence areas of typhoons, hurricanes, and tornadoes.

A tropical cyclone is a type of storm system, which has closed wind circulation around a central low pressure area, with an origin in the ocean. The circulation is further fueled by heat released through moist air, which condenses as it rises. Warm air is lighter and therefore, exerts low pressure. Tropical cyclones are sustained by warm cores, which maintain the low pressure at center. They are created in the tropics every year and wreak havoc as they approach the inland coastal area. A recent example is hurricane Katrina, which was one of the most destructive tropical cyclones to ravage the North American coastland.

A tornado is a type of violent storm which occurs on land, again created by wind, moving from surrounding high pressure areas into a low-pressure center. It is a fiercely-rotating air column, simultaneously in contact with land at the bottom and sometimes in contact with a funnel-like cumuliform cloud at the top. Tornadoes are some of the deadliest and most destructive storm systems, occurring all over the world, but more common in North America. So the main difference here is the fact that hurricanes originate in tropical seas, while tornadoes are created inland.

Hurricanes are extremely powerful over the sea, causing tides and torrential rains around, but weaken and die out as they more over land, causing major damage in coastal areas.

Due to the ‘Coriolis effect’, hurricanes and typhoons in the northern hemisphere rotate counterclockwise and clockwise in the southern hemisphere. The central part or the eye of a typhoon could be as big as 370 kilometers. The hurricane season for the North Atlantic ocean starts from June 1 and continues up till November 30.

The average wind speed of most tornadoes ranges from 40 – 110 miles per hour, but some of the most powerful ones attain wind speeds in excess of 300 miles per hour. There are three different types of tornadoes, which are a landspout, a multiple vortex tornado, and a waterspout. A tornado warning system is created with the use of weather radars and a chain of storm spotters.

Safety measures include early warnings, announcements, and construction of underground storm shelters. They are mostly rampant in a specific region in USA called ‘Tornado Alley’. Its season begins in spring as it is a time of temperature transitions.

How much ever technology develops, we will never be able to tame nature completely. An early warning system is the only mechanism which can be our savior from her wrath. 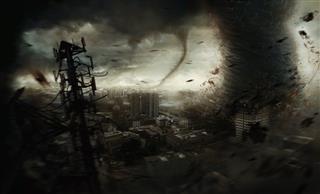 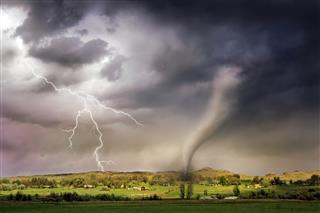 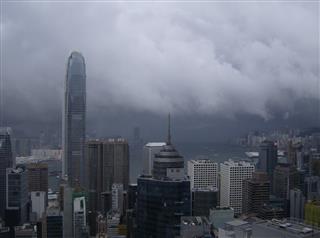 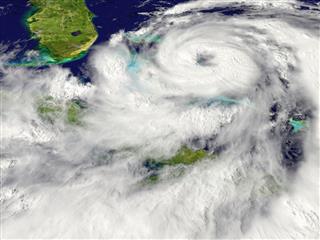