Science is a vast topic, that engulfs everything from the microorganisms to the universe. There are different scientists who expertise in their chosen field of science.

Science is a vast topic, that engulfs everything from the microorganisms to the universe. There are different scientists who expertise in their chosen field of science. 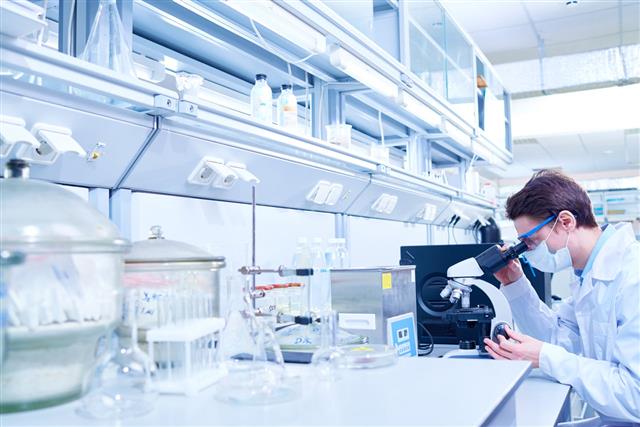 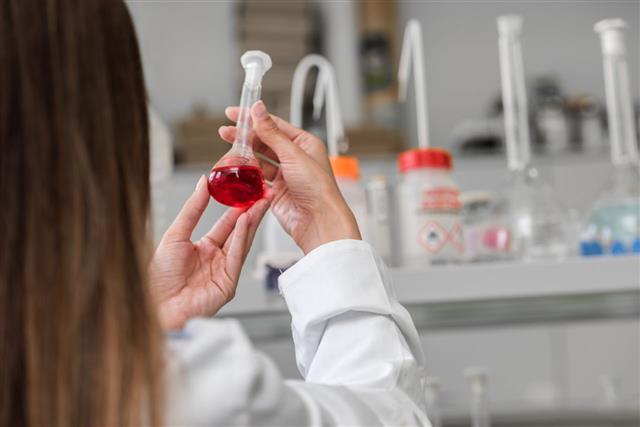 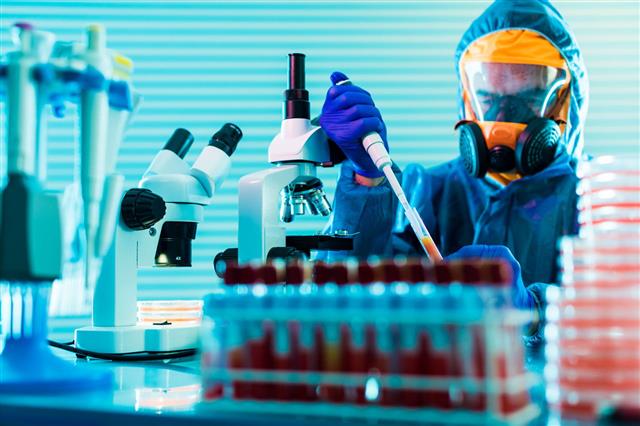 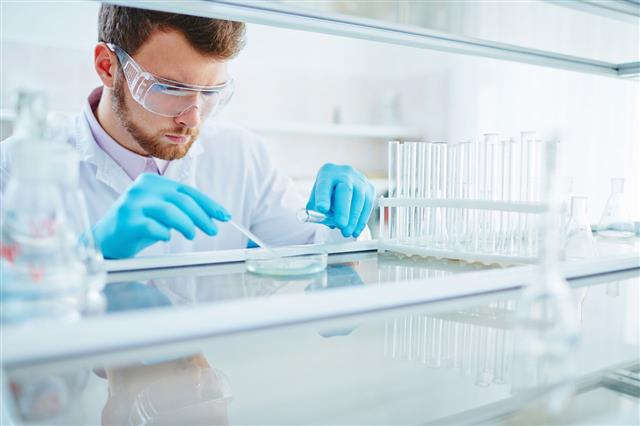 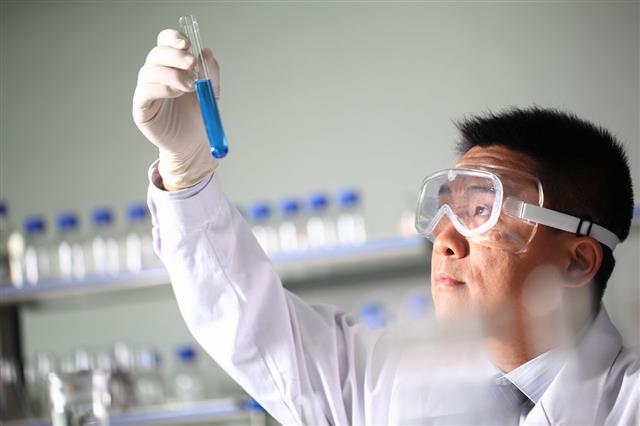 Science is an intriguing field, where you ask questions to find answers. I feel becoming a scientist is more like becoming a secret detective. All you need is to keep the eyes of your mind open to find the cause. Like a crime scene detective, you need to paint a picture of theories and possibilities. When you reach a breakthrough, you are eligible for a Nobel prize. There are different types of scientists, and what they do an in-depth study about each subject. It is all because of the collective effort of scientists around the world over the ages, that we have progressed from the stone age to the modern age today.

Wherever you look, you will find science and its applications in our daily lives. There are different branches of science. Many famous scientists who have dedicated their lives to these various branches of science have become immortal in the world history.

Science is more of a religion for many today. Scientists believe if something cannot be proven with the help of science, it cannot be termed true. They help explain the phenomenon occurring around us and carry out experiments to create new things. They also help predict results and find useful applications of the applied theories. Scientists have a knack of looking at the world from a different prospective and uncovering the real facts behind the so-called mysteries. They use their scientific knowledge to help people, animals, plants, and the world altogether.

Different Types of Scientists What They Do

These scientists study commercial plants, animals, and cultivation techniques that help increase the productivity and sustainability of farm yields.

Archaeologists are scientists who study existing and ancient human cultures and their lifestyles.

They study stars, planets, and galaxies.

They are the ones who discover, explain, and develop theories and hypotheses on the working of universe using mathematical and physical theories.

They investigate the possibility of life on other planets and find out different biospheres are different from Earth and can sustain life.

These scientists study the interactions between the various systems of a cell, DNA, RNA, and protein biosynthesis, and their interactions using physical science to study biological systems.

A biotechnologist tends to make use of cellular and biomolecular processes to make new products or solve problems like cure for cancer, find new medications, gene therapy, genetic testing, etc.

They study the plant kingdom, classification of plants, and plant habitats.

Scientists who study the relationship between living organisms and their ecosystem or environment.

Evolutionary biologists study the origin of species from a common descent, their evolutionary change, multiplication, and diversity with time.

Geneticists scientists study genes, hereditary, and the variation in organisms due to genes.

Scientists who study amphibians and reptiles.

Scientists who study the immune system of all living organisms.

Those scientists who study fish are called ichthyologists.

They are scientists who study organisms that live in the ocean and other marine water bodies.

Those scientists who study bacteria, viruses, fungi, and protists are called microbiologists.

Scientists who study the genetic and biochemical properties, taxonomical classification, and the uses of fungi.

Scientists who study the function of the nervous system.

Scientists who study the birds.

Experts who study cause, effect, and development of diseases and illnesses in the human body are called pathologists.

Scientists who study interactions between a living organism and medicines, or chemicals affecting the normal or abnormal biochemical function of a cell.

Those scientists who study function of living systems.

These scientists study the animal kingdom, classification of animals, and animal habits and habitat.

Scientists who apply physical laws and concepts to study the macroscopic, atomic, subatomic, and particulate phenomena in a chemical system.

Those who study the chemical reactions taking place in the biological system or living cell.

Scientists who study the properties and behavior of inorganic compounds.

Scientists who study the properties and behavior of organic compounds.

Scientists who apply physical laws and concepts to study the macroscopic, atomic, subatomic, and particulate phenomena in a chemical system.

They are experts who study representation and perception of language, reasoning, and emotions in humans and other animal or even a machine.

Those scientists who study the Earth processes are called geologists.

Scientists who study natural glaciers, ice, and the phenomenon associated with ice.

Those who study movement, distribution, and quality of water throughout the planet.

Experts who study the inland waters are called Limnologists.

Scientists who study changes in the Earth’s atmosphere that affect weather conditions.

Those who study the chemical, physical, and crystalline structure of minerals.

Experts who study the oceans, related marine life and ecosystems.

Scientists who study lava, volcanoes, and other related geological processes.

Those geniuses who study the field of mathematics are called mathematicians.

They are experts who study theoretical statistics or applied statistics.

People who are expert in the theoretical processes, computational systems, and their applications.

Scientists who carry out clinical trials to find out revolutionary solutions in the field of medicine.

Physicists study and understand the laws of physics. Go through the list of famous physicists.

Experts who study about humanity and the way humans behave.

They are experts who study the origins, distribution, religion, language, and social structure of the ethnic groups and racial communities.

They study the nature, cause, and behavior of criminals within the society.

Those who study the geography of Earth, human habitat, and physical environment of the planet are called geographers.

Science is a rich field, wherein you can build yourself an enriching career. If you have the fire of curiosity burning within you, then becoming a scientist is the career for you. As you can see in the preceding list, there are different fields of science that will help you satisfy your urge to find answers to the unknown. So, get your chemistry box ready and dissection box in place, there is a whole lot of discoveries and inventions awaiting budding scientists like you. 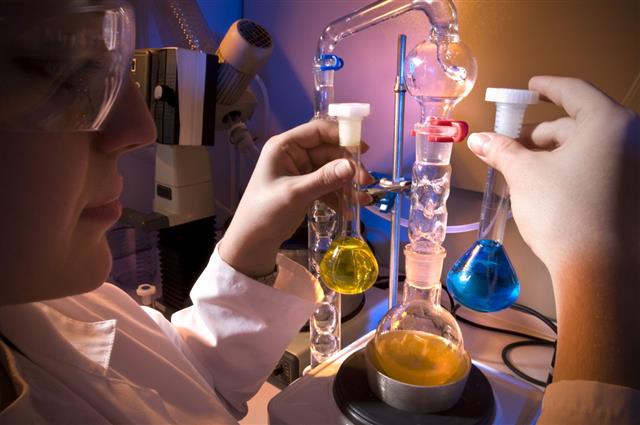 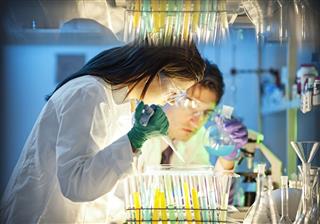 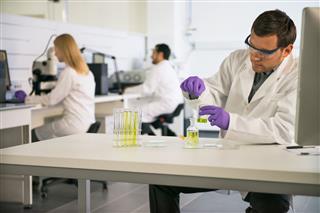 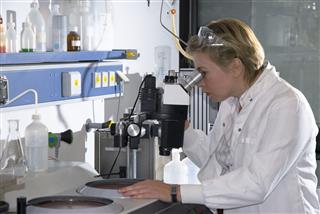