What are Truss Bridge Designs and How Do They Really Work?

The truss bridges include different types of bridges that were mainly constructed for railroads in the modern era. The design of a truss bridge incorporates a triangular structure called 'truss'. Construction of this kind of bridge is based on smart use of compression and tension.

Home / Uncategorized / What are Truss Bridge Designs and How Do They Really Work? 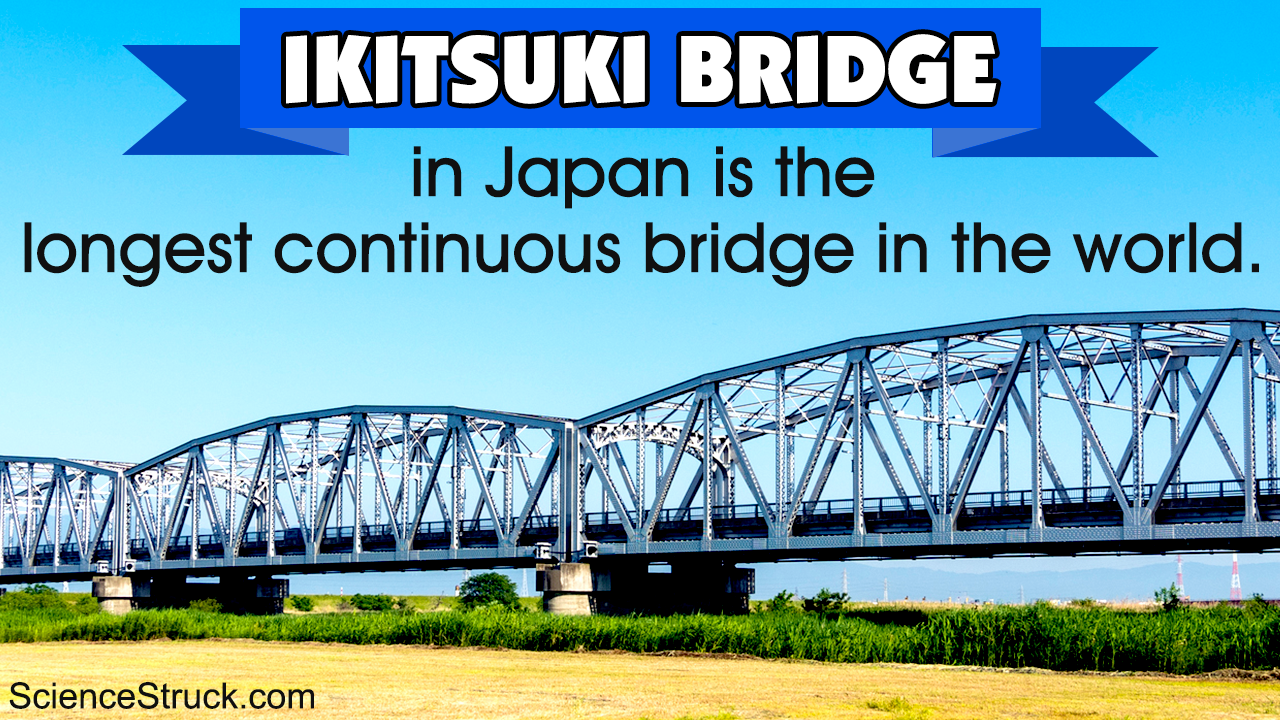 The truss bridges include different types of bridges that were mainly constructed for railroads in the modern era. The design of a truss bridge incorporates a triangular structure called ‘truss’. Construction of this kind of bridge is based on smart use of compression and tension. 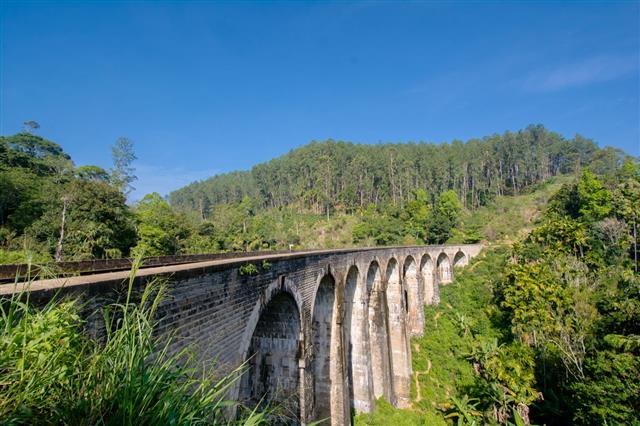 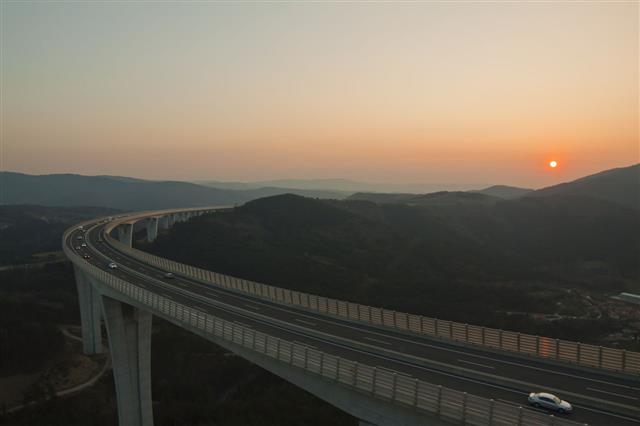 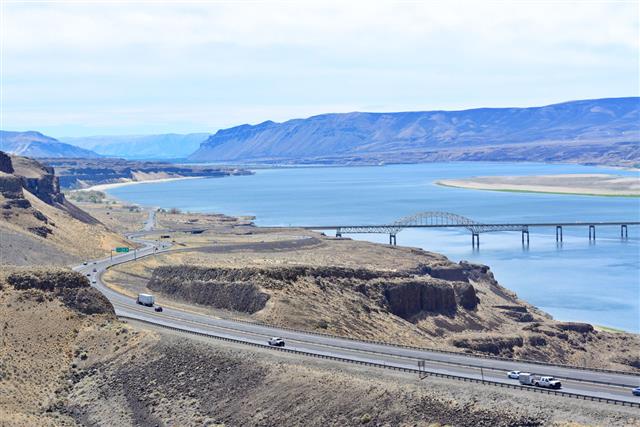 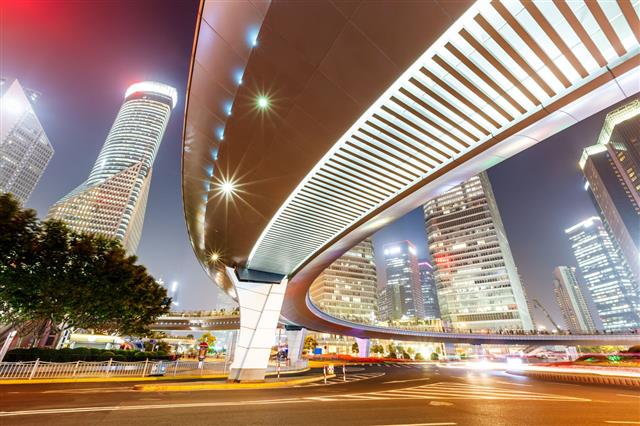 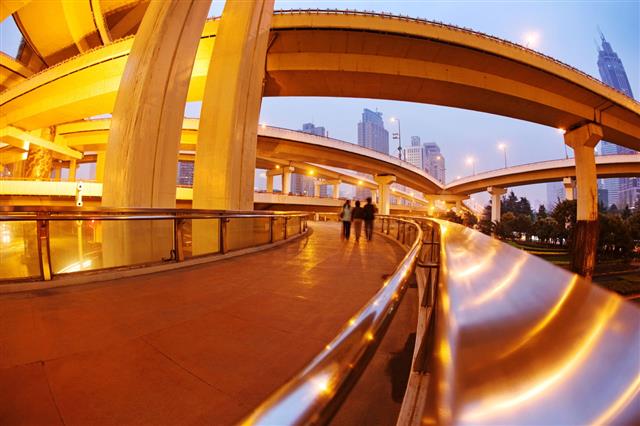 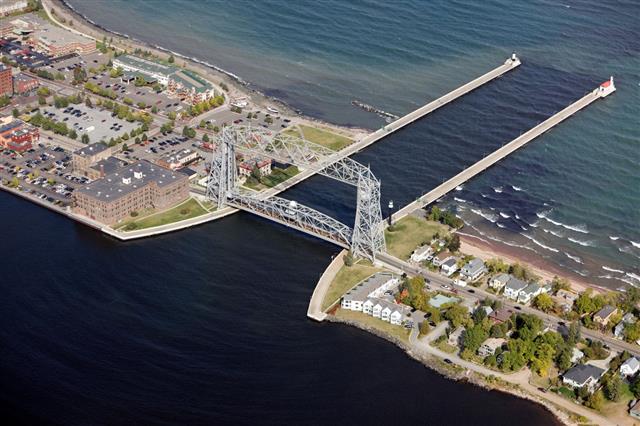 Truss bridges are the oldest known bridges of the modern era. They are constructed by connecting elements/units through compression, tension or both. Due to their unique structure – in which efficient use of materials is made, truss bridges are considered to be economical from the point of construction. The triangular pattern used in the construction of truss bridges offers the necessary strength for setting up the beams.

What is a Truss Bridge?

A truss is a structure composed of triangular units connected at joints called the nodes. Triangular units which form a truss are slender and straight. A truss design/structure is categorized into planar frame and space frame. Components of a space frame truss attain a 3-dimensional form. Planar truss, on the other hand has a 2-dimensional design. Truss is a structure which is commonly used in the construction of bridges.

In the process of designing a truss bridge, along with application of Newton’s laws of motion, certain assumptions are taken into consideration. It is assumed that truss bridges are designed with the help of pin joints. Pin joints are points where the straight components of the truss structure meet. The above assumption leads to the conclusion that only the forces of compression and tension would act on the components of a truss structure. Design of a truss bridge consists of vertical, lower horizontal and diagonal elements. Vertical members of the truss bridge face tensile stress while lower horizontal ones are under a stress that results from bending, tension and shear stress. Diagonal members which run outwards are under compression stress while the inner diagonals face tensile stress. There are many types of truss bridges. Some of these designs prove to be advantageous if wood is used in the construction; it is especially useful for protecting the components or truss members that face compression.

There are many designs used for constructing truss bridges. Designs are chosen in accordance with specific needs of the topography of the region. Information pertaining to different truss bridge designs is presented one-by-one.

The Howe truss is made up of diagonal and vertical members. Diagonal members of this kind of bridge slope towards the center in an upward manner. The bridge is named after William Howe, who designed it in 1840.

The design of Pratt truss is similar to that of Howe truss. Diagonal members of the Pratt truss slope downwards and away from the center. The Pratt truss was invented by Caleb and Thomas Pratt in 1844. The maximum length of a Pratt truss bridge can be 250 feet; this bridge is generally used for railroads.

The Baltimore truss bridge is a variant of Pratt truss Bridge. The difference between Pratt truss and Baltimore truss is that the latter is strengthened by providing additional support in the lower section. Additional support is provided in the form of vertical and diagonal sections which have half the length of main sections of the bridge. It can be observed in the above diagram.

The Bailey truss bridge is generally used by the military to cover gaps and trenches up to 60 m long. The Bailey bridge can bear the weight of tanks and doesn’t require any kind of heavy machinery or tools for construction. Specialty of the bailey bridge construction process is the use of prefabricated components; this makes it possible to speed up the process. Therefore, the bridge (due to this advantage) is also used in the form of temporary makeshift crossings.

The Bowstring arch truss bridge, also known as Tied arch bridge, was patented by Mr. Squire Whipple in 1840. In this bridge, the vertical load faced by thrust arches is transferred along the path of the arc. Diagonal components of the truss allow in holding other parts of the bridge intact.

The King post truss is also known as ‘crown post’. King post is the main component of this structure and connects the top portion of the bridge to its base. Such kind of posts were used in the construction of Parish churches which formed an integral part of Medieval architecture. The tithe barn structures used for storage of farm produce also incorporated the king post in their design.

The details about truss bridge presented in the article give us information about different forms of truss structures used in their construction. Thus, truss bridge has emerged as an important design in modern architecture. 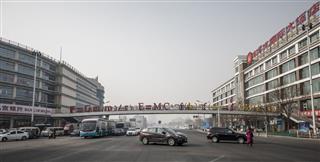 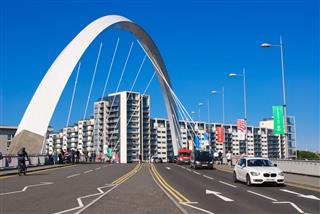