The tropical rainforest food web is highly complicated in its structure and functioning. Information about the different levels of this food pyramid is presented in short.

The tropical rainforest food web is highly complicated in its structure and functioning. Information about the different levels of this food pyramid is presented in short. 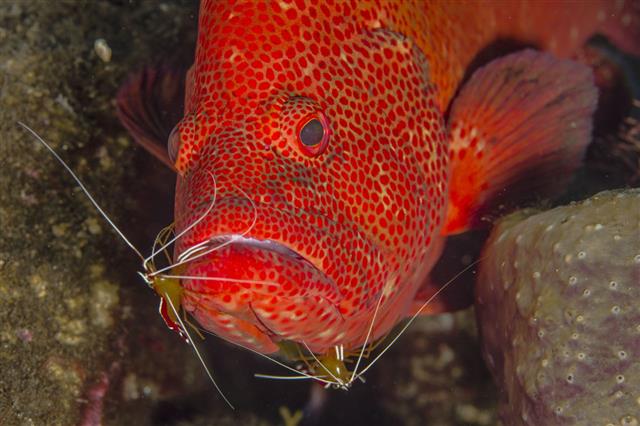 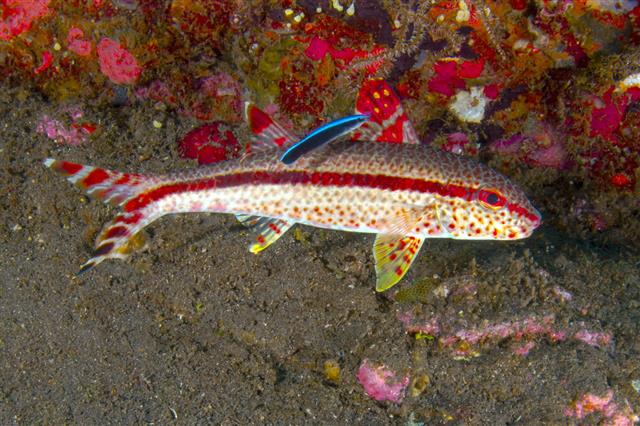 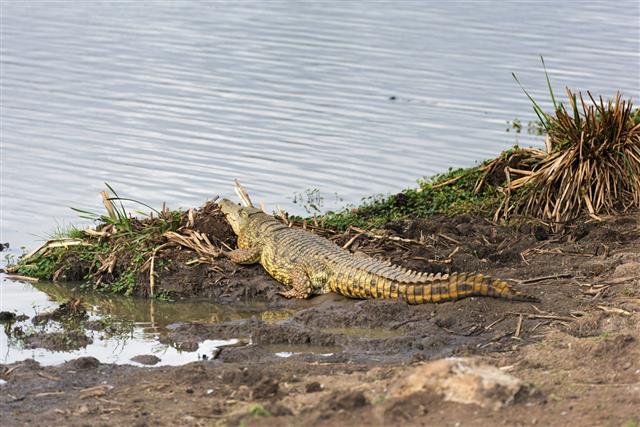 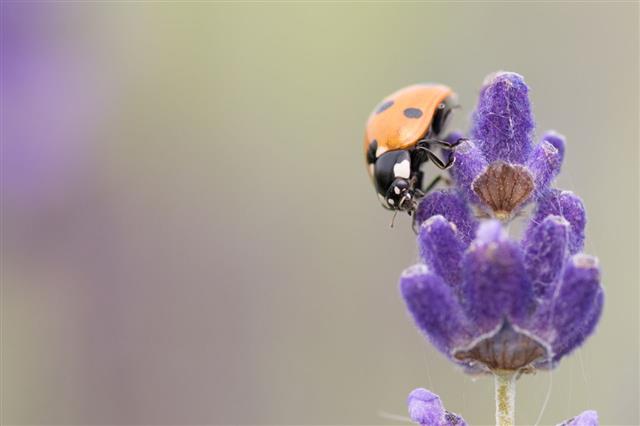 An ecosystem that flourishes in regions near the equator is known as tropical rainforest ecosystem. The food chain or web flourishing in this ecosystem is termed as tropical rainforest food web chain. About 90% of species of world’s insects and animals are found in the rainforests. Study of a food chain provides us with information about which organisms act as predators and prey in a particular ecosystem. An understanding of the links that hold together a food web is obtained through a detailed study.

The Phenomenon of Food Web

The predator-prey relationship between species of a particular ecosystem is represented by a food web. A food web is influenced by many different environmental factors and also geography of the region. Some of the basic elements however, remain the same in food webs across different habitats. Basic elements of the food webs include autotrophs (that generate energy through photosynthesis), herbivores and carnivores.

The food web of tropical rainforests is highly complicated and many different food chains are interlinked through this biome. The food web is complicated which makes it difficult to find out the exact number of chains/links. However, it can be classified roughly into 4 levels. The first level includes plants (leaves, flowers & fruits), plankton, larvae, spiders and insects. Plankton eaters and insects along with plants are at the second level. The different types of plankton eaters include fish, frogs, possums, bandicoots, birds, echidnas, kangaroos and wallabies. Such types of creatures are abundant in nature and form the diet of those placed above in the hierarchy. Small-sized animal eaters are placed at the third level of food web. Quolls, snakes, platypus, dunnarts, owls, kookaburras, etc. are the small animal eaters at this level. Bigger carnivores like crocodiles, pythons, feral cats, dingoes and feral dogs are placed at the top (fourth) level. Thus, carnivores are at the top and plants at the base of this tropical rainforest food pyramid. For example, dingoes (Canis lupus dingo) find themselves at the top of the food pyramid in Australian rainforests.

The different organisms mentioned in 4 levels of the food chain are dependent on each other for obtaining nutrition. Those organisms perched on the topmost tier feed on those at the bottom. Scavengers or decomposing microbes feed on top-level organisms after their death. Organic matter formed as a result of decomposition gets mixed in the soil and thus, food cycle is completed.

As we have seen in the paragraph above, plants form the foundation of this food web and some carnivores attain the top-position. However, flow of energy is a common factor which binds the members of food chain together. Energy originating from the sun is disintegrated through the process of decomposition. Plants use the process of photosynthesis to prepare food for themselves. A chemical called chlorophyll plays an important role in the process of photosynthesis. Solar energy is used in the conversion of carbon dioxide and water into sugars. Polymerization of sugars facilitates their storage and thus, long-chain carbohydrates are formed. The sulfates, nitrates and phosphates present in soil are used in the preparation of proteins. The proteins and carbohydrates prepared by plants are used as a source of energy by herbivores and eventually carnivores. Biomass goes on decreasing from the base of food pyramid to its pinnacle. The reason behind it is the loss of energy in the environment which results from entropy.

Understanding a food web in totality, due to its complicated nature is quite a difficult job. The varied nature of an ecosystem gives rise to a complicated and diversified food web. Since the tropical rainforests possess an abundant supply of water and solar energy, they have one of the most developed ecosystems of this planet.

The above article provides us with a rough idea of different components and organisms, which together constitute the food web of tropical rainforest area. One should try to learn as much as possible about various food chains across the world in order to gain a better understanding of them. 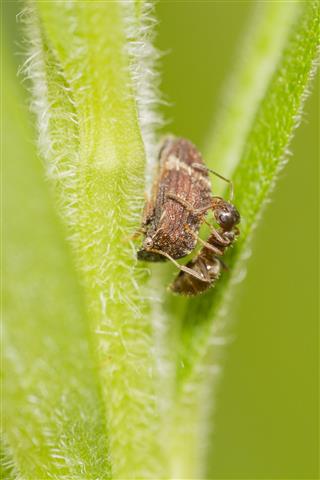 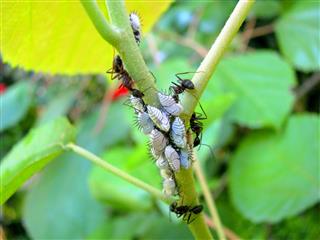 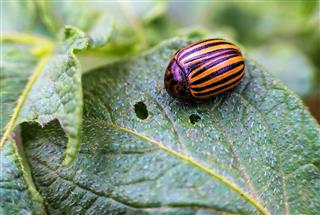 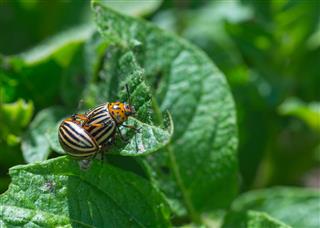