The Fascinating Uses of Titanium in Everyday Life

The considerably lengthy list of titanium uses shows why it is one of the most sought-after metals in various industries. Right from jewelry making and medical equipment production to aviation and marine engineering, titanium is used everywhere.

Home / Uncategorized / The Fascinating Uses of Titanium in Everyday Life 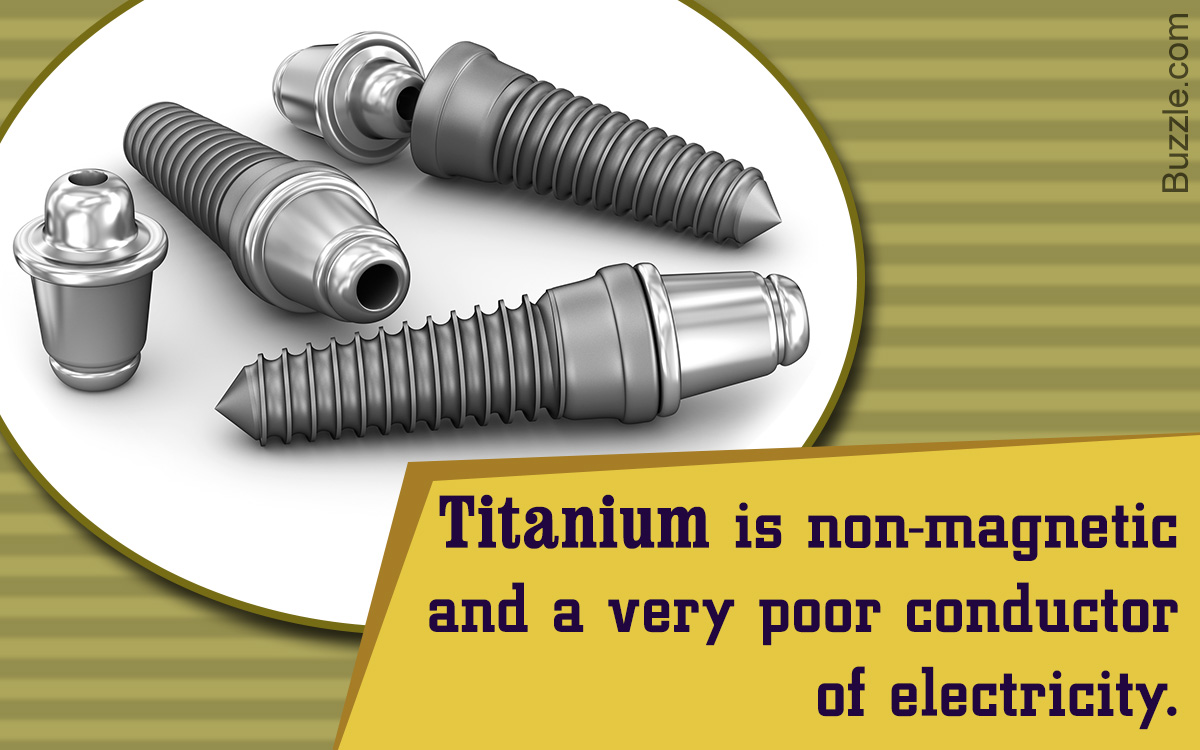 The considerably lengthy list of titanium uses shows why it is one of the most sought-after metals in various industries. Right from jewelry making and medical equipment production to aviation and marine engineering, titanium is used everywhere.

Titanium is a chemical element typically characterized, in its purest form, by its luster and metallic-white color. It derives its name from the Greek wordtitanos, with respect to the Titans of Greek mythology. Titanium is present in abundance in the Sun and meteorites, and is the 9th most abundant element in the Earth’s crust.

In 1946, 155 years after its discovery, William Justin Kroll showed that it is possible to produce titanium by reducing titanium tetrachloride with magnesium. Over the period, the element has gained wide prominence, and a large part of the credit for this goes to its uses, which seem to be increasing with time.

If titanium is considered so useful today, it is because of these properties that it boasts of. It is as strong as steel, and yet very light. In fact, it is known for its excellent strength-to-weight ratio. The metal resists corrosion at higher temperature because of the protective oxide coating which forms on it. 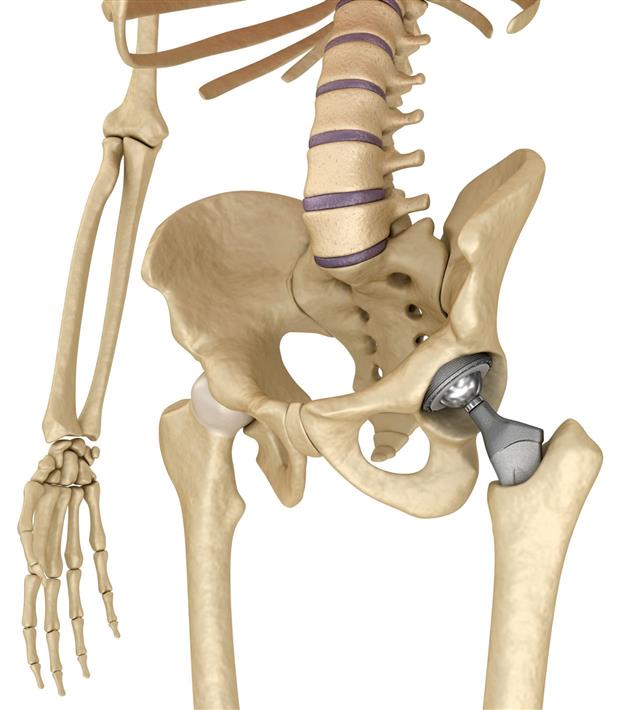 Most of the uses of this element revolve around its alloys. Of the total titanium produced commercially, approximately 65 percent is used to make the alloys by mixing it with steel. Owing to its excellent strength, it is added to various metals, including steel, to increase their strength and make them corrosion-resistant. It is also known to make the alloy lighter. An alloy of titanium and steel, for instance, will weigh lesser than what pure steel weighs.

» Being durable and dent-resistant, titanium is quite popular in the jewelry making industry. In fact, titanium rings and bands have become a rage of late, and put their gold and silver counterparts in the backseat. The metal is also used to produce small artificial gemstones, which are relatively softer than the real gemstones.

» Alloys of titanium are used in eyeglass frames, as it makes them highly resistant, light, and long-lasting. Even laptops and a range of cell phones are made of titanium nowadays.

» Being light and strong, titanium is also used in firearms manufacturing, wherein it has replaced steel and aluminum as the most-preferred metal.

» In sports, titanium is used to make a wide variety of sporting equipment, like golf clubs, tennis rackets, cricket bats, hockey sticks, helmet grills, bicycle frames, etc. Other than racing bicycles, it is also used in racing bikes and cars as it provides strength and durability, without increasing the weight of the machine.

» Titanium dioxide, one of the most important compounds of this element, is predominantly used in manufacturing white paint. Other than that, it is also used in production of toothpaste, paper, and plastic.

» A relatively new entry in the long list of titanium uses is the introduction of titanium cookware and metal art, which is gaining wide popularity with time. The titanium cookware in particular — along with tents and lanterns made of this metal — are quite popular among backpackers.

» Due to its opaque nature, it is widely used in industrial applications, like ultrasonic welding and wave soldering.

» As it produces thick fumes in moist air, titanium tetrachloride is used for sky writing, which is done by releasing the compound from an aircraft, and for smoke screens.

» In the field of medicine, titanium is used to make pacemakers, artificial replacements for hip and knee joints, crutches, dental implants, surgical instruments, as well as bone plates and screws. An individual using titanium dental implants can undergo MRI examination as these implants are not magnetic.

» Titanium is also used for manufacturing aircraft and spacecraft, i.e., the frame and engine components of these machines. Of the early uses of titanium in the field of aerospace engineering, its use in the production of SR-71 “Blackbird” in 1960s has by far been the most popular. This was, in fact, the first instance wherein it was used extensively in an aircraft. Over the course of time, its uses in this field have increased manifold, and the recent examples of aircraft in which titanium has been used extensively include the likes of Boeing and Airbus.

» The strength of this metal and its ability to resist saline water makes it an immensely popular component of marine engineering. It is widely used for manufacturing propeller shafts and other such components of the ship, which are exposed to saline water for prolonged duration. This corrosion resistance also makes titanium an important component of desalination plants, wherein saline water is converted to fresh water.

Architectural Wonders Made of Titanium

Of late, titanium has also become popular in the field of architectural engineering, owing to its superior strength and relatively less weight. Interestingly, its metallic-white color, which is closely associated with space exploration, has contributed to its use in several monuments; one of the most prominent examples being the 350-foot Monument to the Conquerors of Space in Moscow.

Monument to the Conquerors of Space

The 350-foot titanium-clad Monument to the Conquerors of Space was constructed outside the Exhibition of Achievements of the National Economy (known as the All-Russia Exhibition Centre today) in Moscow in 1964, to celebrate the outstanding achievements of the Soviet people in the realms of space exploration.

The Yuri Gagarin memorial — a 131-foot titanium statue of the Soviet cosmonaut, erected in honor of him being the first human in space — is yet another architectural marvel, which is built from this metal.

As surprising as it may sound, a detectable amount of titanium is found in our body as well. It is believed that we take in approximately 0.8 mg of the same every day, and the same passes through the body without getting absorbed. In the human body, titanium is non-toxic and non-reactive, which means it wouldn’t cause harm to us even if it existed in relatively larger quantities; that also explains why it is widely used in a range of medical procedures.