These Thermal Energy Facts are Sure to Leave You Gaping 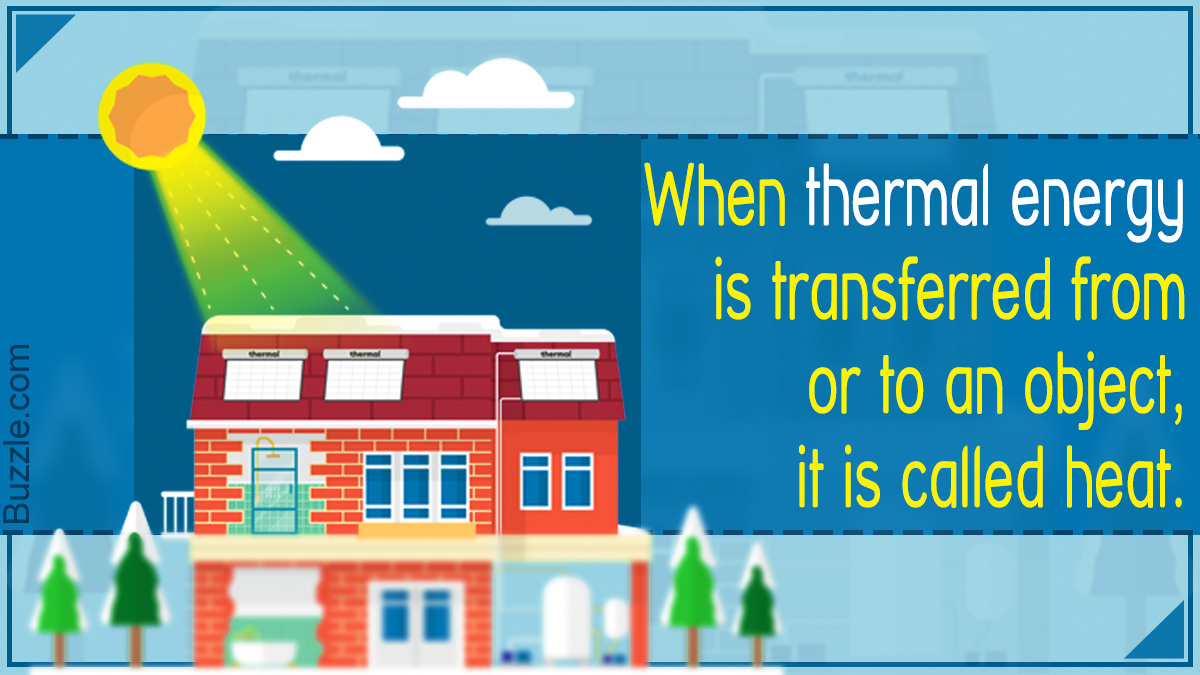 In all forms of life on this earth, energy exists as one dynamic process. It has several interpretations and its types vary widely. One such type of energy, is thermal energy, which is also a renewable source of energy. In this article, we will know more about this form of energy and take a look at some of its facts.

You might have seen people rubbing their hands together on a cold winter night to get some warmth. Have you ever wondered what exactly happens in this process. How does rubbing your hands induce a sense of warmth? The fact of the matter is the mechanical energy that you spend on rubbing your hands is converted into thermal energy, which causes an increase in temperature, making our hands warm. We will explain the concept of thermal energy more lucidly in the following paragraphs.

As we know that global warming is a burning issue for all the countries of the world, the governments are looking at other alternative sources of energy. Research on harnessing thermal energy in the form of solar and geothermal energy is going on in many countries, and thus, it can become one of the most important sources of energy in the near future. 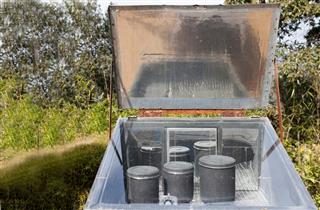 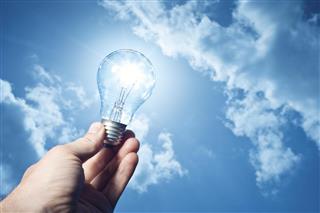