A Brief Synopsis of the Symbiotic Relationships in the Desert

As per the definition of 'symbiosis', it is a long-term interaction between two organisms which live in each other's vicinity. Basically, there are three types of symbiotic relationships: (i) mutualistic, (ii) commensal, and (iii) parasitic. These biological interactions have a crucial role to play in the smooth functioning of any given ecosystem.

As per the definition of ‘symbiosis’, it is a long-term interaction between two organisms which live in each other’s vicinity. Basically, there are three types of symbiotic relationships: (i) mutualistic, (ii) commensal, and (iii) parasitic. These biological interactions have a crucial role to play in the smooth functioning of any given ecosystem. 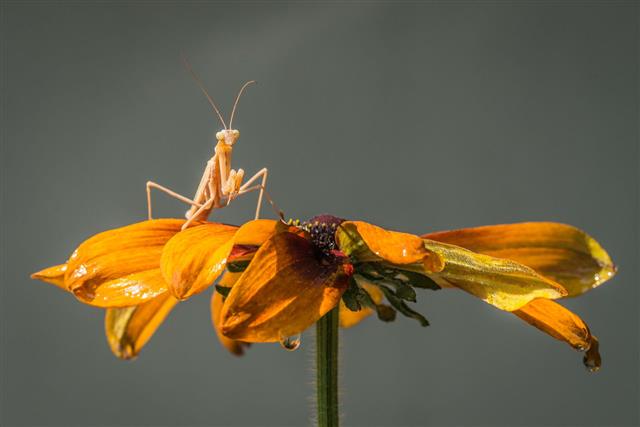 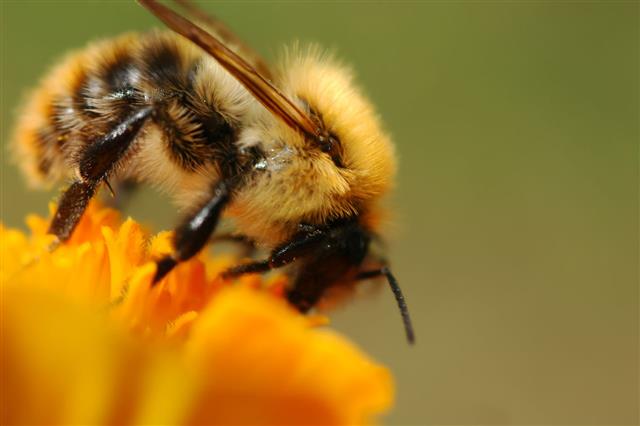 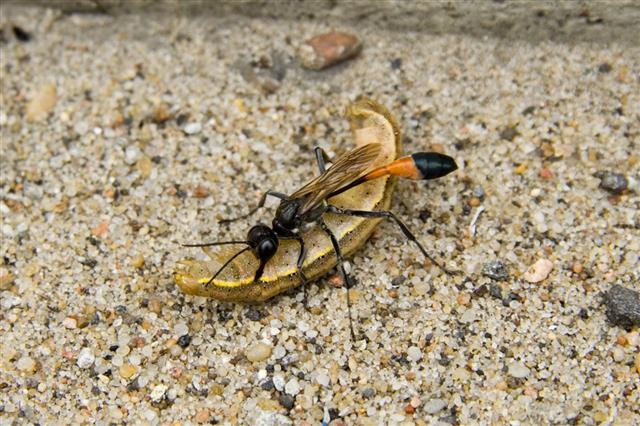 Is it really about sand?

The word ‘desert’ seems to have become synonymous to sand dunes of late, but did you know that only 20 percent of the world’s deserts are made of sand.

In the rainforest biome, army ants and antbirds share a peculiar relationship. Army ants are notorious for their tendency to destroy anything that they come across when they are marching on the forest floor. In what may seem unusual, the antbirds are seen following the colony of army ants. Unusual no doubt, but these birds do it for a reason. By the time these ants are done with their plundering, there is a feast ready for the antbirds in the form of leftovers. In this way, the antbirds benefit from the colony of army ants, while the army ants remain unaffected.

Now this happens to be an apt example of symbiotic relationship in the rainforest biome―a commensal relationship to be precise. While there is no dearth of such examples in the rainforests, it is worth noting that other biomes too, have a fair share of such biological interactions to boast of; the desert biome is no exception.

In biology, symbiosis or symbiotic relationship is the process of interaction between two different organisms, where either both organisms or one of them end up as beneficiaries.

Symbiotic Relationships in the Desert Biome

Before we begin with examples, you need to understand that the term ‘desert’ refers to arid land with very little or absolutely no vegetation and precipitation. If we are to go by this definition, approximately 20 percent of the total surface area of the planet can be considered a desert. The desert biome may not be as rich as the other biomes in terms of biodiversity, but it does boast of some of the most amazing animal adaptations on the planet. In fact, the behavioral adaptations of desert animals aptly reflect in the examples of symbiotic relationships in this biome. Given below are a couple of examples which will give you a rough idea as to how various organisms in the desert biome depend on each other for survival.

Other examples of mutualism in the desert biome …

» Bees pollinating cacti and depending on it for food.
» The coyote eating fruits and dispersing their seeds through its scat.

The cactus wren builds its nest in the cholla cactus. In a textbook example of inquilinism, this turns out to be beneficial for the bird, as it helps it keep its eggs (and young ones) safe from predators. As for the cacti species, it remains unaffected.

Other prominent examples in deserts include …

» The fringe-toed lizard or gopher snake occupying a burrow made by the desert rat.
» The creosote bush growing under the shade of the holly shrub.

When one of the two organisms involved in the interaction gains at the cost of the other, i.e., one organism benefits, while the other is harmed, it’s considered a parasitic relationship. The organism that benefits from the interaction is known as the ‘parasite’, while the one which has to bear the brunt is the ‘host’. Parasitism is further divided into 2 types: (i) biotrophic (host organism is harmed, but doesn’t die) and (ii) necrotrophic (host organism is harmed to an extent that it dies).

Other examples in the desert biome include …

» The mistletoe species living on host plants such as desert ironwood.
» Fleas living on the body of coyotes and other desert animals.

Though the desert biome doesn’t stand out in terms of biodiversity, it does boast of a few fascinating attributes that cannot be ignored. After all, these and other similar facts about this biome make it one of the most fascinating biomes on the planet. 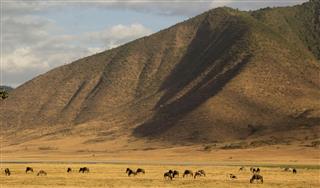 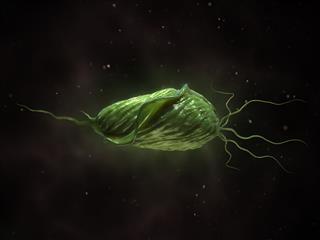 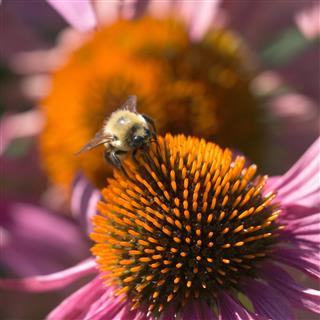 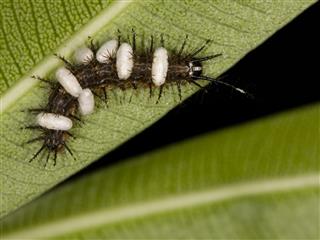