Skeleton Equations Explained With the Help of Simple Examples 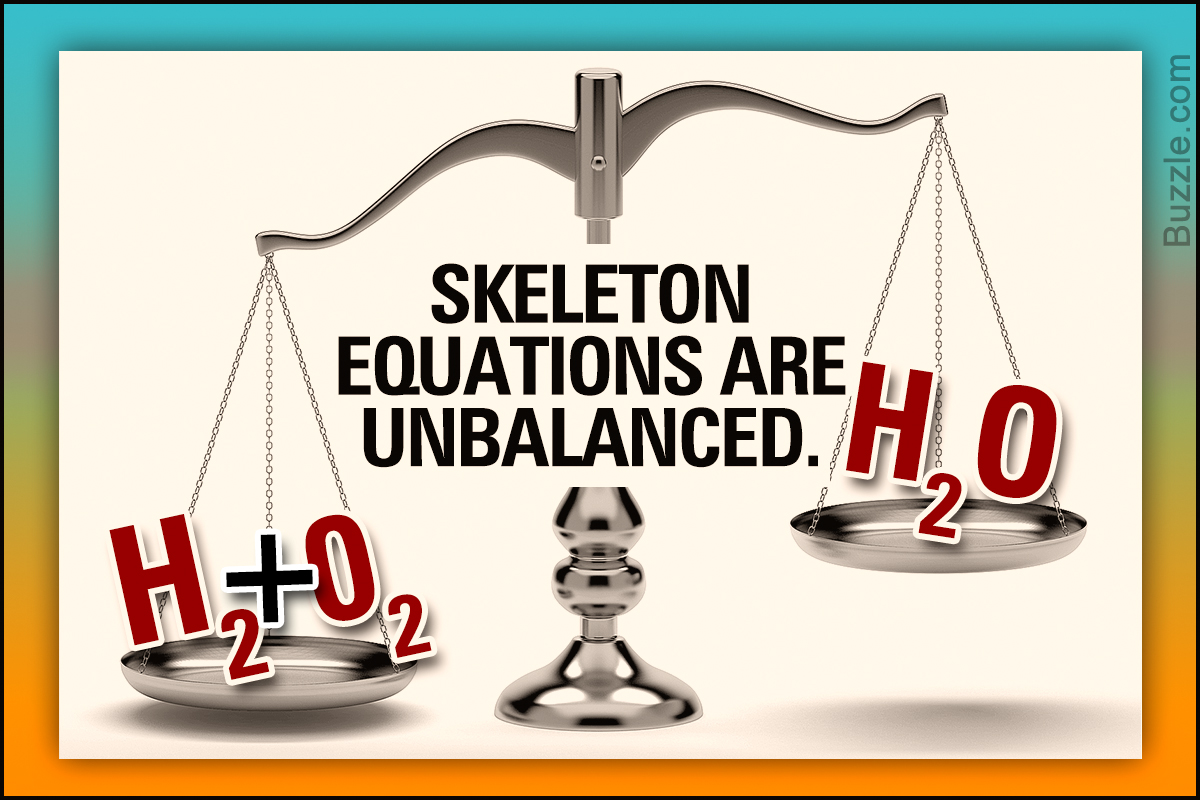 Note:
Oxygen is a diatomic element which is always found as O2 in nature. Other diatomic elements are H2, F2, Cl2, Br2, I2, O2, and N2―all of which are gases. Therefore, one must take care to use proper formula for these elements while substituting them in skeleton equations. The rest of the elements can be represented in the mono-atomic form.

We ourselves and indeed the whole world are made of the 118 identified elements in the periodic table. These basic forms of matter react with each other chemically to form all the complex living and non-living things that we see around us. Needless to say, therefore, it is of utmost importance that we study how these important chemical reactions take place.

But to be able to study the literally thousands of possible chemical reactions, there needs to be a proper way of representing them in writing, which is in accordance to the laws of nature, and which is mathematically correct. For this purpose, scientists around the world make use of chemical equations.

In the following lines, we shall find out how to write a skeleton equation. But before that, we shall have a quick overview at the fundamentals of writing a chemical reaction.

Basics of a Chemical Reaction 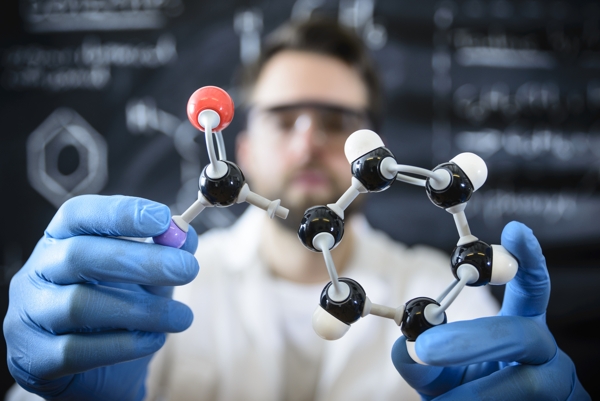 In chemistry, a chemical reaction is said to have taken place when two or more elements react with each other to produce a new element/s. It is important to note that, chemical reactions are different from processes like melting or freezing, which are essentially physical processes wherein only the state of the matter changes.

Note that, as shown above, typically, reactants are written on the left, while products on the right side. The arrow indicates that reactants ‘give rise to’ or ‘produce’ the products. 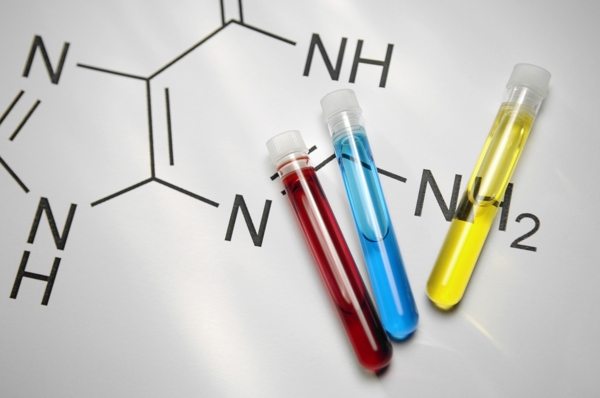 In chemistry, an equation is the most basic way of expressing a chemical reaction. In it, the reaction is expressed by writing down the names of the reactants and the product in plain English. The following is an example of a word equation:

Note that, in a word equation, the ‘+’ symbol means ‘reacts with’, and the arrow means ‘to give’. Thus, the above word equation literally means sodium reacts with chlorine to give sodium chloride.

Further, in skeleton equations, the physical states of the reactants and products are mentioned as subscripts on the right-hand side next to each element. The symbol (s) is used to represent a solid, (l) a liquid, (aq) an aqueous, and (g) a gas. This increases the utility of the skeleton equation. The following is an equation for the reaction that produces salt:

The skeleton equation thus provides us with a better means of expressing a chemical reaction, as compared to a word equation. However, if you carefully observe the above example equation, you will notice that, even though there are two chlorine atoms on the reaction side, there is but a single one on the product side. One chlorine atom isn’t accounted for by the skeleton equation.

Law of Conservation of Mass 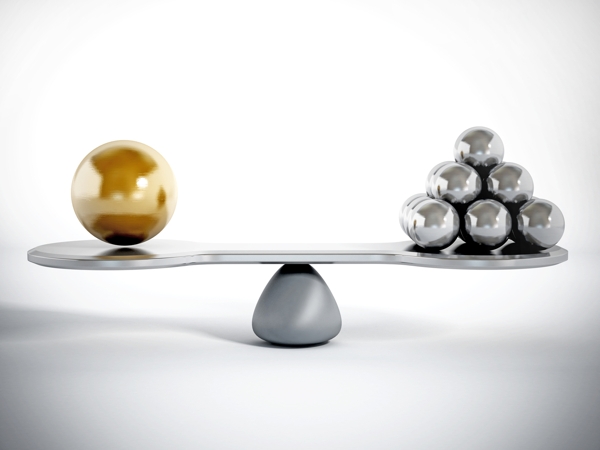 Thus, to obtain a balanced equation, the LHS of a skeleton equation has to be made equal to the RHS, by accounting for each and every atom, and making appropriate adjustments on both sides. In case of sodium chloride, the balanced equation can be obtained as:

The ‘2’ added to both sides of the equation are known as coefficients. They represent the number of each reactant or product (atom or molecule) that must take part in a balanced reaction. The final balanced equation for sodium chloride thus states that, two atoms of sodium (solid) combine with one molecule of chlorine (gas), producing sodium chloride. 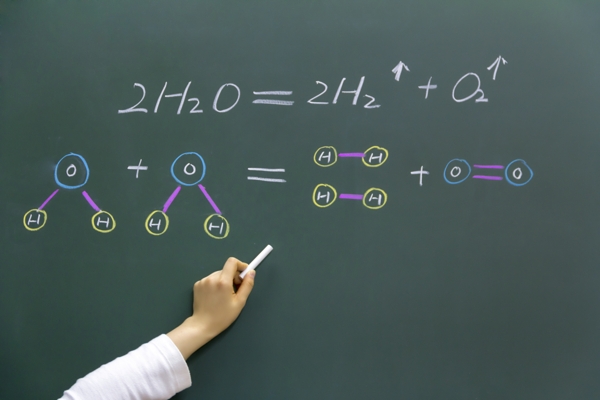 The following are a few examples of skeleton equations, followed by their balanced versions: